When is Fast and Furious 10 out? Vin Diesel’s action movie franchise about living life a quarter mile at a time continues to get bigger and bigger, and now it’s about to hit the stratosphere. After getting to orbit in Fast 9, Dom Toretto and his crew show zero signs of slowing down as we veer towards the tenth mainline instalment, with Justin Lin back at the steering wheel as director.

At this point, engines are really getting hot. John Cena has become part of the adventure movie series, as Dom’s long lost brother Jakob. Han (Sung Kang) is back, and Jason Statham is still around too, meaning there could be tension. They’ll need to work it all out, though, to take down Cipher (Charlize Theron), the cyberterrorist who’s been antagonising them for two films now.

She escaped again at the end of the last thriller movie, but now she’s up against a larger group than ever before, with characters from across the breadth of the Fast franchise showing up to lend a hand. What kind of high-octane antics can we expect? And when is the Fast and Furious 10 release date? Strap in, because we’ve got all the information you need, right here.

As of now, Fast and Furious 10 will come out in theatres on May 19, 2023. This is after several delays due to the Covid-19 pandemic. At first, the Justin Lin-directed sequel was scheduled for April 2, 2021, which then became Fast 9’s release date.

Fast and Furious 10 shifted to February 2023, before being pushed to April 2023, and finally, this date in May 2023. The scale of production on these movies, with their extended driving sequences and multiple set-pieces that are usually shot on location, makes coordinating around restrictions difficult.

On April 20, Diesel revealed that filming had begun, along with revealing the logo for what’s now known as Fast X. 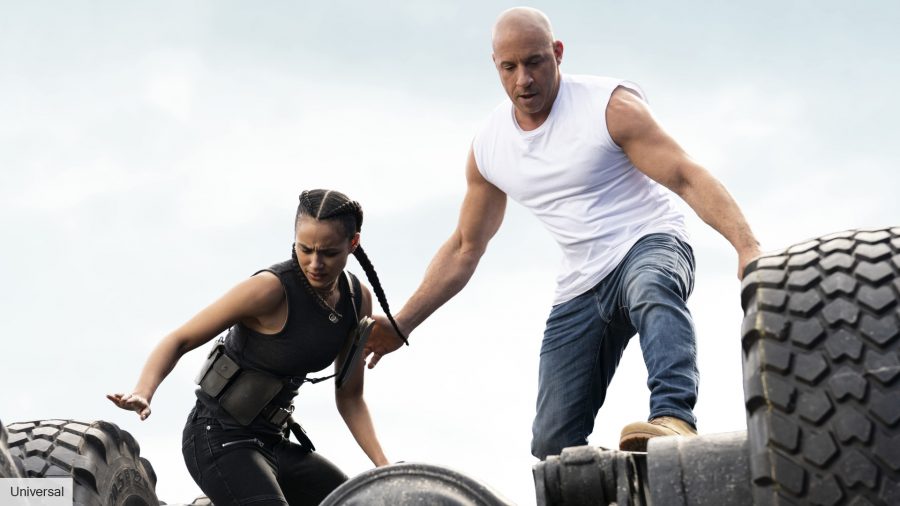 Sadly, there is no Fast and Furious 10 trailer yet. Production is underway, but at time of writing it had just started, meaning it might be some time before we get any kind of teaser.

Trailers for Fast movies tend to drop around the six month mark before the release date, putting an expected date on December 2022. But we’ll just have to wait and see!

Generally, the story of Fast 10 will cover Dom, Letty, and everyone else trying to find Cipher. She’s evaded them twice now, and with all the heartache she’s caused, they’re going to be more determined than ever to bring her in.

In January 2022, it was revealed that Jason Momoa would be playing a brand new villain in the movie too. So, it is likely that we will see the star join Cipher in the upcoming flick. What the two will get up to? that, we still don’t know for sure.

In Fast 9, we got a taste of the crew going to space. Expect to see more of that, with Dom and some suped-up muscle car heading to the stars above in his battle with Cipher. He’ll be living life one quarter lightyear at a time.

Another plot point that’s sure to be prominent is Han’s revenge on Deckard Shaw. The Fast 9 post-credits scene had the two of them meet face-to-face, Deckard looking like he’s seen a ghost. As far as he’s concerned, he has: he tried to kill Han, and got pretty close, too. That’s not something easily forgiven or forgotten. 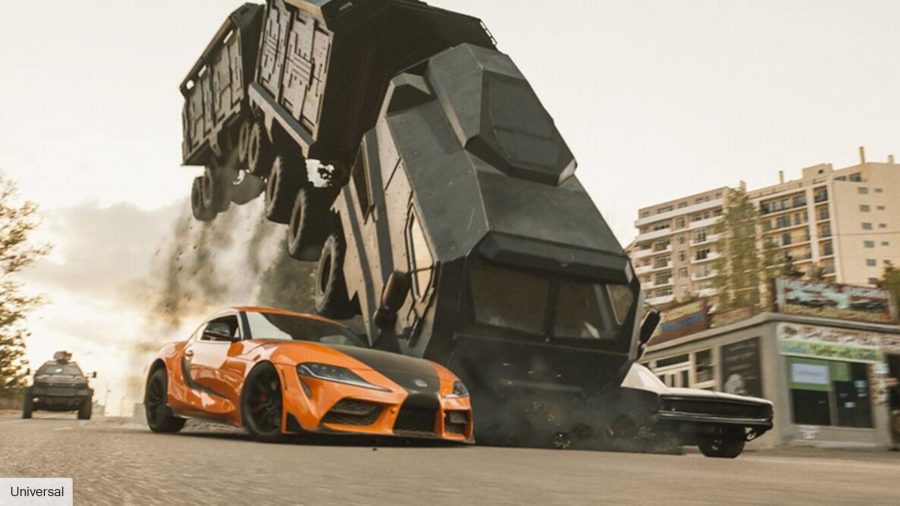 Although few people have been confirmed, we can safely assume all the regular cast will return in Fast and Furious 10. Vin Diesel is obviously in, Michelle Rodriguez, Tyrese Gibson, Chris ‘Ludacris’ Bridges, Jason Statham – all the usuals. It’s likely that Helen Mirren and Kurt Russel, now also regulars, will appear in one form or another.

In March 2022, Tyrese Gibson posted on Instagram that he’d “just finished reading the F10 script……… we are are officially on some other other shit…” So, expect the unexpected.

Keep it together: The best disaster movies

There’ll be more additions, too. The DCEU‘s Aquaman, Jason Momoa, has been confirmed for the Fast family. We’ll keep you informed on other Hollywood superstars who sign on to drive expensive cars at ludicrous speeds.

The Fast and Furious 10 cast is: 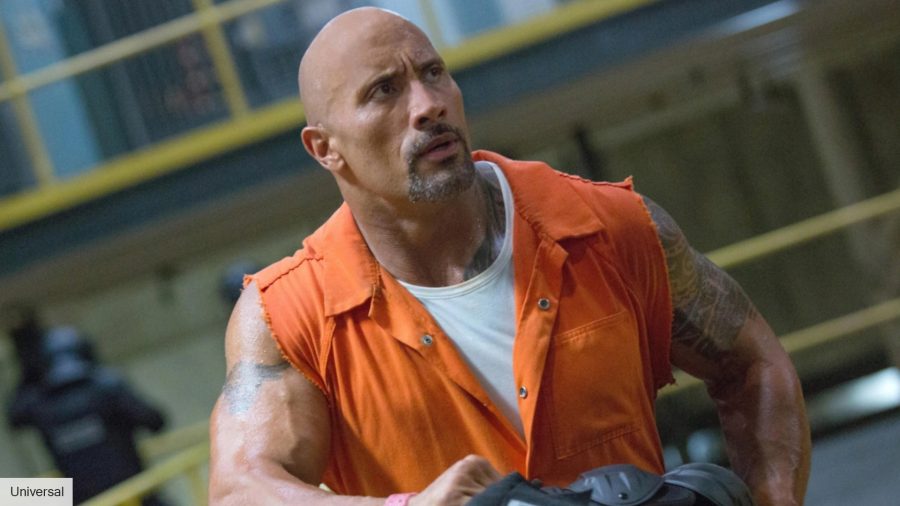 Will Dwayne Johnson be in Fast and Furious 10?

No – Dwayne Johnson has been adamant that he will not appear in any more of the main Fast sequels. This is due to an ongoing feud between him and franchise star Vin Diesel. The two had a falling out while filming The Fate of the Furious, which has since spilt out into comments via interviews and social media.

Diesel requested Johnson’s return on Instagram. “You must show up, do not leave the franchise idle, you have a very important role to play. Hobbs can’t be played by no other,” he says. “I hope that you rise to the occasion and fulfil your destiny.”

It did little to change Johnson’s mind. “When Vin and I actually connected not over social media, I told him directly – and privately – that I would not be returning to the franchise,” he told CNN. “I was firm yet cordial with my words and said that I would always be supportive of the cast and always root for the franchise to be successful, but that there was no chance I would return.”

Unless something remarkable happens, that’s that. That’s everything we know about Fast and Furious 10. For more 100mph antics, check out our guides to The Flash, and Thor: Love and Thunder. 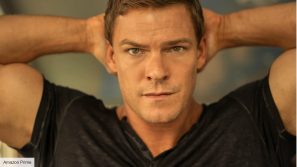 {"schema":{"page":{"content":{"headline":"Fast and Furious 10 release date, trailer, and more","type":"guide","category":"fast-and-furious"},"user":{"loginstatus":false},"game":{"publisher":"","genre":"Action & adventure","title":"Fast and Furious","genres":["Action & adventure","Animation","TV","Movies"]}}}}
We sometimes include relevant affiliate links in articles from which we earn a small commission. For more information, click here.
Trending in Movies