The Transformers movie franchise is now remarkably 14 years old, having begun with Michael Bay’s original film in 2007. That one action movie spawned four sequels and a prequel in the form of Bumblebee – the most recent film and sixth overall in the franchise in 2018. With a wealth of projects in development, the franchise shows no signs of slowing down in the coming years, so it can be difficult to know how to watch The Transformers movies in order.

While the franchise is by no means as complex or timeline heavy as some other series, like the X-Men, Star Wars or Terminator movies, in particular, it is worth plotting the correct course to watch the conflict between the Autobots and their arch enemies the Decepticons.

The announced projects to date include Transformers: Rise Of The Beasts, which will cover the 20 years between Bumblebee and the original Transformers film, in addition to the long-gestating sequel to The Last Knight, a continuation of the main timeline. There are rumours of further spin-offs, separate from both established timelines.

How do I watch the Transformers movies in chronological order?

You can watch The Transformer movies in two orders, chronologically or in order of theatrical release. Chronologically, the most logical starting point is Bumblebee which acts as a prequel to the main series, taking place in 1987 and focusing on the first set of Autobots and Decepticons to make it to Earth, following the fall-out of the Cybertronian civil war.

While Bumblebee brings about some continuity issues, it does occur within the canon established in the previous films and is a great place to introduce new fans to the series. Should they already be familiar with earlier entries in the series, they’ll be able to spot Easter Eggs aplenty and references to the other films in the series.

Bumblebee’s sequel looks set to cover some of the gap between the prequel series and the original films. Taking place in the mid-1990s, it should leave room for further sequels to cover the remaining ten-year period. This really isn’t out of the question either, based on the critical success of the first film and will potentially further complicate the timeline. 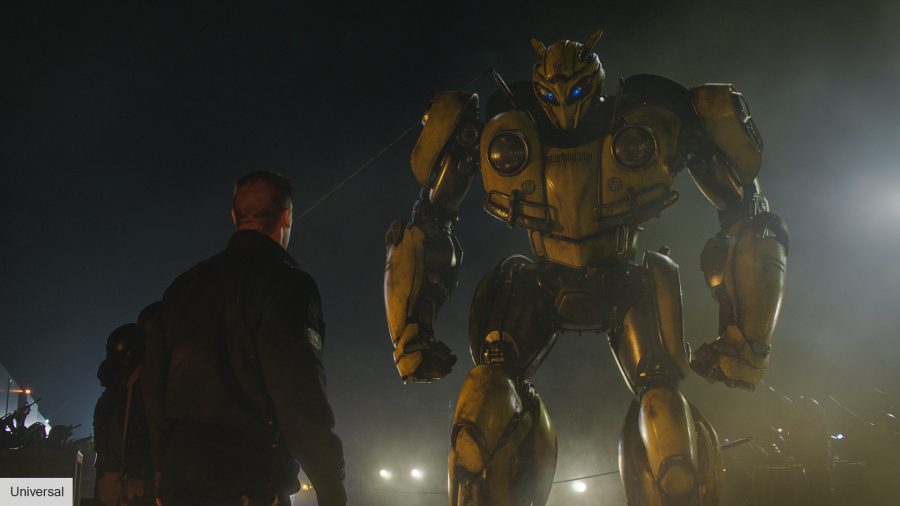 After Bumblebee, the events of the series follow each other sequentially, as we follow Sam Witwicky (Shia LaBeouf) and the Autobots in their battle against Megatron’s Decepticons. Each of the initial three films takes place 2-3 years after the previous film. We follow Sam through the original Transformers (2007), Revenge Of The Fallen (2009), and Dark Of The Moon (2011). The films roughly occur in the year in which they were released, with the first two movies set in 2007 and 2009 respectively and Dark Of The Moon taking place in 2012.

Following a three year gap, the franchise returned with Age Of Extinction, LaBeouf was out, and Mark Whalberg was in as Cade Yeager. More notably, this movie introduced the fan favourite Dinobots to proceedings. The Last Knight, followed which jumped ahead to the late 2010s – five years after the previous film’s events – and introduced audiences to a new set of good and evil characters.

At the moment, the series seems to be focusing more on the Bumblebee timeline, there are still plans for further sequels to the main series and rumours of standalone films.

While the timeline of the core film’s is relatively straightforward, most of the movies make use of flashbacks to earlier points in Earth’s history, with a fair few rewrites of how long the Autobots have existed on Earth. The Last Knight even tied the Transformers into the legend of King Arthur. 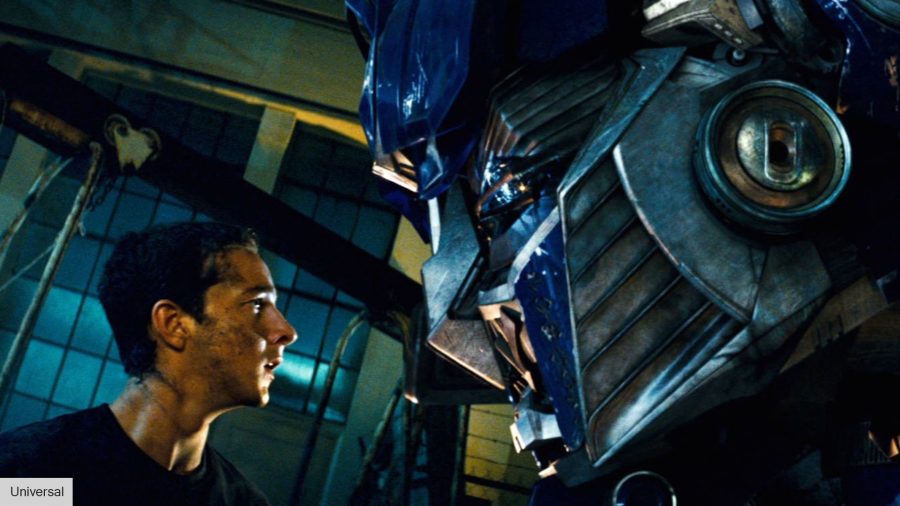 The other option for viewing the Transformers films is to watch them in the order in which they were released. With the obvious exception of Bumblebee, this is relatively straightforward. Each film follows the last, with LaBeouf starring in the first three films and Whalberg being introduced in the latter two.

Bumblebee’s timeline does muddle things somewhat, but for fans of the earlier films, it acts as a nice contrast and a fun ’80s take on the franchise without the complex lore required to understand some other franchises that have diverging timelines. 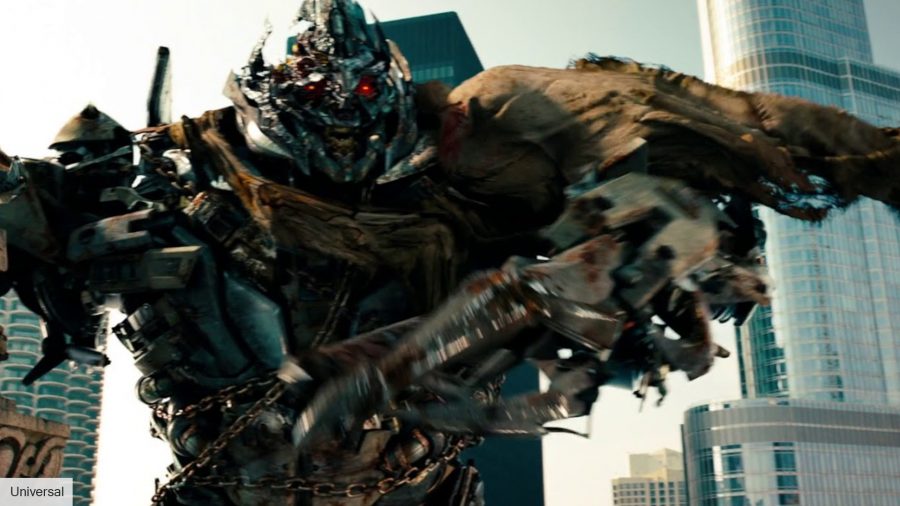 How to watch the Transformers movies in release order:

Watching the franchise chronologically or in release order shouldn’t offer drastically different takes on the series as a whole. The main factor for viewers may well be Bumblebee’s vastly superior critical reception. So starting with Bumblebee may mean for some that they start the series at its high point with the level of quality dropping over the many of the sequels.

The counter-argument to this is that the series has made a staggering amount of money, and with four sequels, there is clearly a target audience that these films cater to, who will keep coming back for more rounds of Decepticons and Autobots fighting it out.

While not as exhausting as some other franchises, these are clearly the best options for watching the Transformers films in order. It does look like the franchise is setting itself up for several timelines co-existing at once, so it is worth noting the options in which to view the franchise as the timeline gets more complex over the coming years. 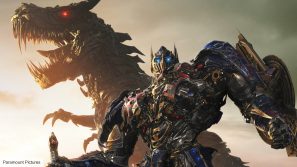