What is The Mandalorian season 3 release date? Star Wars sci-fi series, The Mandalorian, captured viewers’ hearts with its epic storyline and the unforgettable introduction of Baby Yoda. Fans are now eagerly anticipating season 3 of this award-winning Disney Plus exclusive.

Set five years after the events of The Return of the Jedi, The Mandalorian had to deal with a lot of fan expectations. Thankfully showrunner Jon Favreau rose to the occasion and created a perfect world for The Mandalorian, aka Din Djarin, aka Mando, (Pedro Pascal), a lone bounty hunter tasked with retrieving ‘The Child’, aka Grogu, who’s best known as Baby Yoda.

The TV series has received rave reviews from critics and won numerous awards, with Baby Yoda going on to become an icon. There’s still a lot more of this story to tell, though, and thankfully, we’ve got a lot more to tell you about it as we run through everything we know about The Mandalorian season 3 from the release date, to cast, to the plot, and more.

There was a little confusion regarding the release date of The Mandalorian season 3 as onlookers had hoped that Disney had announced that it was coming at the end of 2021, a Christmas delight. It turns out that the announcement was, in fact, referring to The Book of Boba Fett coming to streaming service Disney Plus in December instead.

Some #StarWars clarification: #TheBookOfBobaFett is coming next December. It will not run alongside season 3 of #TheMandalorian. As Favreau says here, Mando Season 3 will go start production after next year’s Boba Fett show. pic.twitter.com/8cKF15dw7g

Showrunner Jon Favreau clarified things during an interview with Good Morning America. “The next show coming up, Kathy said the next chapter and that’s going to be The Book of Boba Fett and then we go into production right after that on season 3 of The Mandalorian,” he explained. “you know, back with the main character that we all have known and loved.”

Carl Weathers aka Greef Karga confirmed on Twitter that production was set to begin on The Mandalorian season 3 on 13/10/21. So, when it comes to The Mandalorian’s third outing the earliest we can hope for is mid-2022. 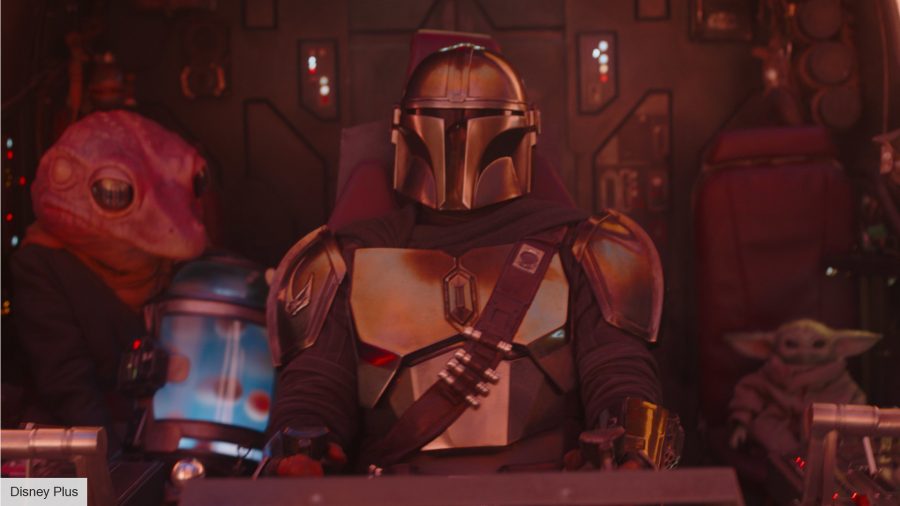 Taking into account that as far as we know The Mandalorian cast and crew haven’t gone into production yet, we don’t have a trailer to share with you. Make sure you check back from time to time and we’ll keep you updated. 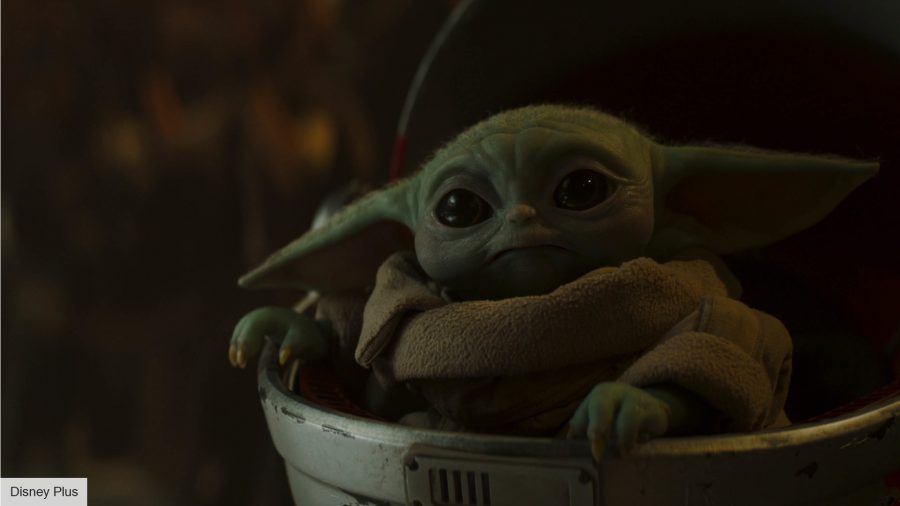 There’s not much news when it comes to confirmed cast members for The Mandalorian season 3 but we do know that Mando himself, Pedro Pascal, is back.

Thanks to an Instagram post from his stunt double, Brendan Wayne, we know Pascal will be reprising his role for season 3. “Yes!! Pedro is coming and awesome. DO NOT BELIEVE EVERYTHING YOU HEAR.”

And as we mentioned above, Carl Weathers aka Greef Karga, revealed he’ll be back in front of the camera again so we feel safe to say he’ll make a return.

We also have a sneaking suspicion a couple of other cast members such as Katee Sackhoff, aka Mandalorian heiress and member of the Nite Owls, Bo-Katan Kryze who appeared in season 2, will be back.

In an exclusive interview with Slashfilm, Katee hints that she hopes there’s more to come for her character. “The way that Lucasfilm left me in season 2, one of the roads that could be gone down, absolutely, you’d think, would be the unfinished business. But that is so far above my pay grade, and you just don’t know, right? As a fan of the show, I’m just excited to see what they come up with.” 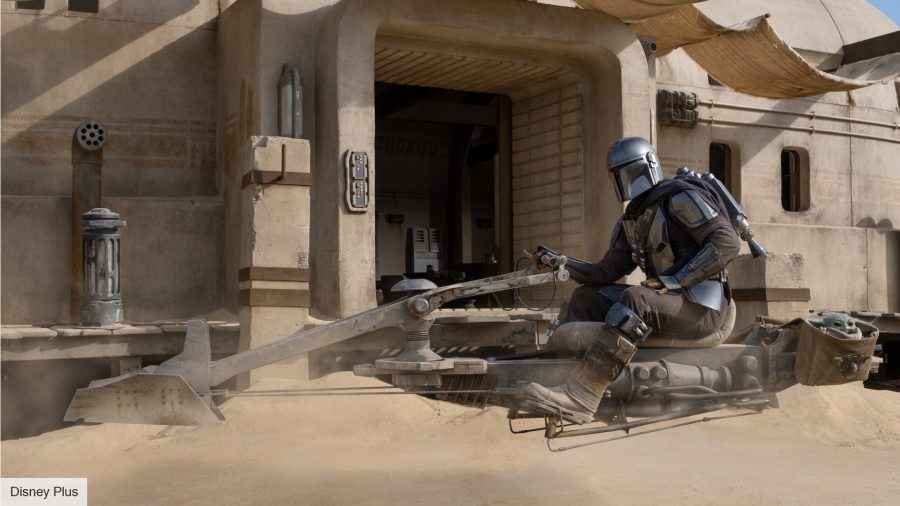 And when speaking to Metro.co.uk, Giancarlo Esposito aka Moff Gideon spoke about his hopeful return, “I’m happy to feel as if Moff will be back in season three. Of course, I don’t know definitively, but I think we want to know more about him.”

As Mando himself would say, “I like those odds.”

We do know of one cast member who won’t be returning and that’s Gina Carano aka Cara Dune. The official Lucasfilm statement said, “Gina Carano is not currently employed by Lucasfilm and there are no plans for her to be in the future.” According to The Hollywood Reporter, it was believed that the role of Cara would not be recast although industry insiders suspected that may change down the road as the story develops. 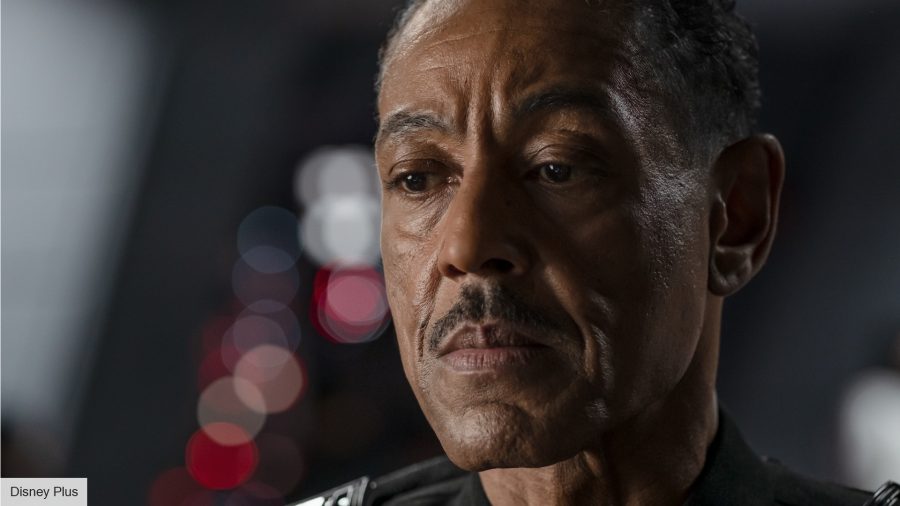 The Mandalorian season two finale set the rumour mill ablaze with suspicions on what could happen in season 3. We were left mouths agape as Mark Hamill, de-aged in CGI, appeared as Luke Skywalker, Moff Gideon was captured, and Mando and Baby Yoda separated as Grogu left for his Jedi Order training which sounds a lot like more Luke Skywalker.

May The Force be with you: Best adventure movies

In terms of any teasers for season 3 plot, Esposito had something to say during an interview with WRAL at GalaxyCon. “I am going to get this child and it’s for a very different reason than many people think. This child has magic powers, 50-years-old, and can see the future and we want everyone to know eventually on this show that this child could save our universe.”

Famously in the past two seasons, the show has seen a flurry of famous people don the director’s hat from Bryce Dallas Howard to Taika Waititi to Peyton Reed so we think it’s safe to say we can expect more of that in season three too. 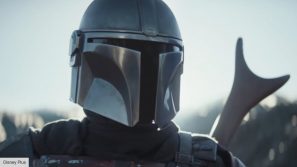