According to Netflix, Transformers: The Last Knight has been viewed over eight million times since it arrived on the platform. This is from Netflix Top 10, the streaming service‘s new resource for seeing what’s most popular week-to-week.

The stats work by collating the combined hours watched of any given TV series or movie. In this case, the science fiction movie has a combined total of 20,100,000 hours of playtime, and when you divide that by its runtime of two-and-a-half hours, you get 8,040,000. This isn’t an exact science, creating an average on some very broad numbers that haven’t been verified by third-party sources, but still – people like their Transformers movies, eh?

Netflix Top 10 is part of the company’s efforts to be more transparent. The streamer has been famously guarded about letting anyone see any of its viewership numbers, but now that appears to be changing. The database will update every Tuesday with the numbers for English and non-English movies, and English and non-English TV shows. Clicking around to see how certain things did, and what becomes popular is quite the timesink if you enjoy digging into trends and popularity.

At time of writing, Red Notice starring Dwayne Johnson, Ryan Reynolds, and Gal Gadot is number one in films, with just short of 149 million hours viewed. That puts it at 74,360,000 combined total viewings. It was previously reported the action movie had Netflix’s biggest opening day, and now we can see the curated numbers to prove it! 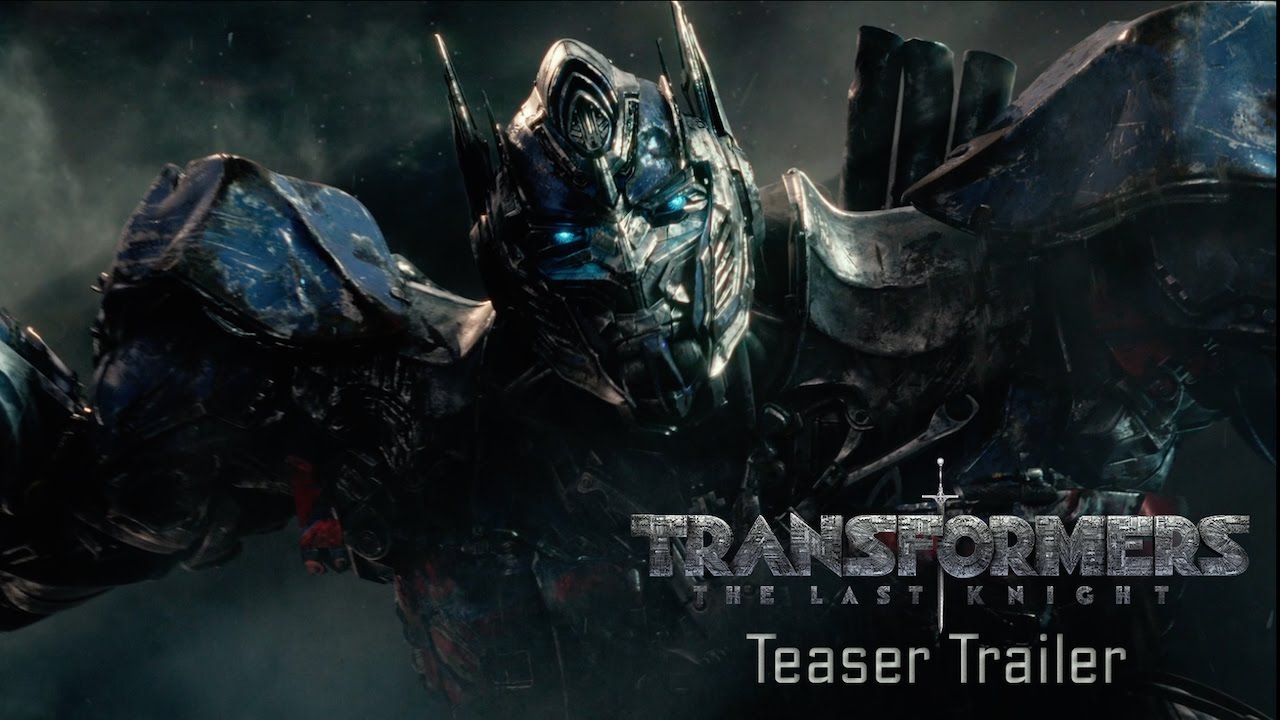 Turns out people like the stars of Black Adam, Deadpool, and Wonder Woman – who knew? You can see just how widely viewed the likes of You and Squid Game are as well, the latter topping the non-English TV charts for some nine weeks thus far. When something becomes part of the zeitgeist, it tends to linger.

Who knows what might become the most popular Netflix TV series next – if there’s any justice, it’ll be Aggretsuko season 4, but perhaps that’s just us. 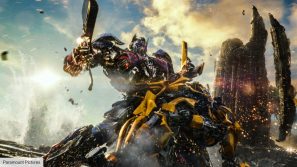