Everyone’s favourite cute death metal red panda is coming back to Netflix for a new season. During the recent Netflix Festival Japan 2021 livestream, the streaming service revealed the trailer for Aggretsuko season 4 – which is scheduled to release on the platform come December 16.

The hit anime series first premiered on the streamer in 2018, and has since been charming viewers with its cute art and quirky story. Following the day-to-day life of a Red Panda accountant named Retsuko, we see the fluffy office worker deal with the 9 to 5 grind, terrible bosses and her overbearing co-workers. Retsuko secretly sings death metal in a karaoke bar, and in the bathroom at work to blow off steam, letting out her suppressed rage through song and harsh noise.

Although the Netflix TV series traditionally follows Retsuko, in the new trailer for season 4, we focus on Haida – her Hyena co-worker, who also happens to be in love with her. The teaser clip shows Haida trying to move his and Retsuko’s relationship forward while also dealing with the company’s suave new dog boss, who is threatening to lay some employees off.

You can watch the trailer for Aggretsuko season 4 below: 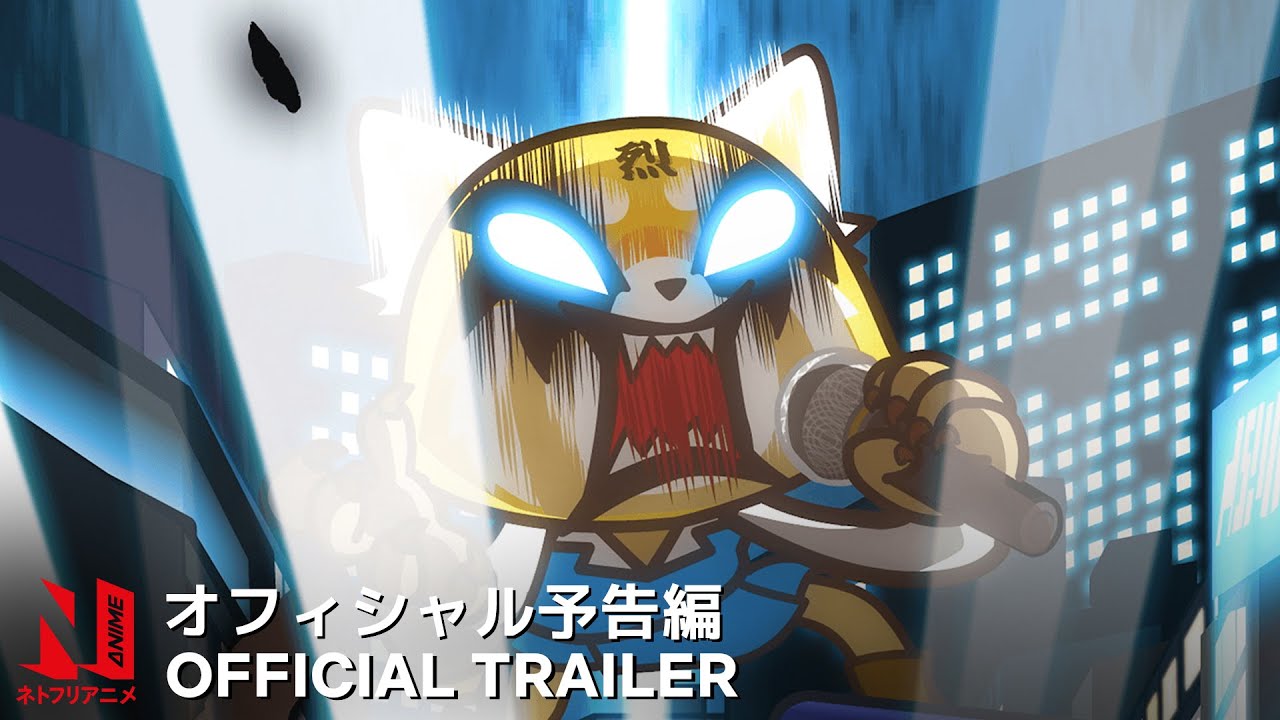 All three seasons of the adorable show have received critical praise, holding 100% on Rotten Tomatoes. Needless to say, all of us animated series lovers have high hopes for the upcoming season and are curious to see how Retsuko and Haida’s relationship evolves.

Besides the Aggretsuko season 4 trailer, Netflix also shared the new release date for JoJo’s Bizarre Adventure: Stone Ocean, which will drop on the platform on December 1. While we wait on more anime updates, why not check out our list of the best anime movies of all time.