What’s the best MCU series? One thing you can never accuse Disney of resting on its laurels. Since launching its streaming service Disney Plus in 2020 we’ve had not one, not two, but seven series set in the Marvel Cinematic Universe adapting telling new stories about heroes old and new.

So far we’ve seen Wanda Maximoff rewrite reality in the heartbreaking WandaVision, Loki getting another chance at life, and even the rise of a new Captain America. Yet the question is, which of these MCU series is best? It’s a hot topic we know but one we feel as Marvel experts well-positioned to answer.

So we’ve sat down and rewatched every episode of each Marvel TV series to work out which of these marvellous shows is best. It’s a difficult job, we know, but someone has to do it. Now for the record we haven’t included the old Netflix MCU series, we know they’re popular but their dubious canonicity means they didn’t make the cut. Maybe that’ll change with Daredevil season 4? For now, though, enjoy our ranking of all the MCU series.

All the MCU series ranked: 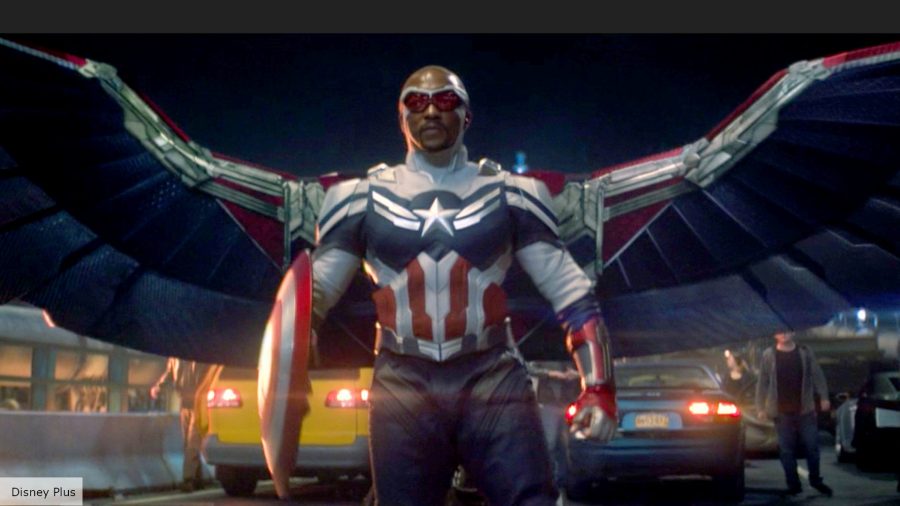 The Falcon and the Winter Soldier (2021)

Credit where credit is due, though. The series was an effective origin story for Sam Wilson’s Captain America (and we’d be lying if we said seeing him suit up wasn’t cool). The series’ commitment to exploring the tension of having a black man wield the shield was admirable as well, even if the concept wasn’t perfectly executed. 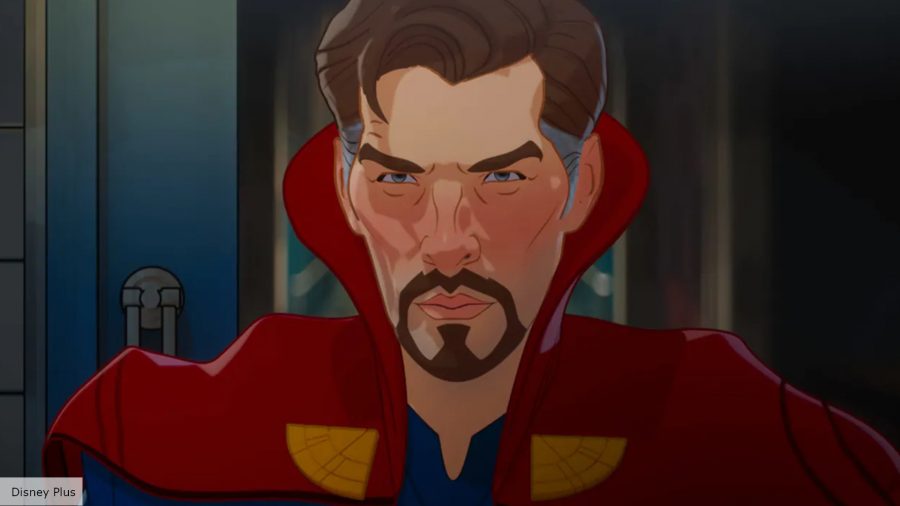 Bold, imaginative, and creative, we loved What If…? But it’s hard to call it a favourite. The animated series’ only real crime was that, by its very nature, it was tangential to the Marvel Cinematic Universe, which made the whole endeavour seem a little irrelevant to the wider plot of Phase 4.

This by itself isn’t a bad thing, but with staying up to date with the MCU starting to feel a little like homework, you’ll hopefully forgive us for not ranking this higher.

What next? What If season 2 release date

Sure, a fair amount of lip service has been paid to ensuring fans that What If…? It will play a critical role in the MCU’s future, but that seems to be a bit of an exaggeration (and yes, we’ve seen Doctor Strange).

Combine this with some spotty voice work (not all actors can do voice work) and stiff animation, and you have a series that was fun, if slightly forgettable, with only the Doctor Strange episode really standing out from the pack. 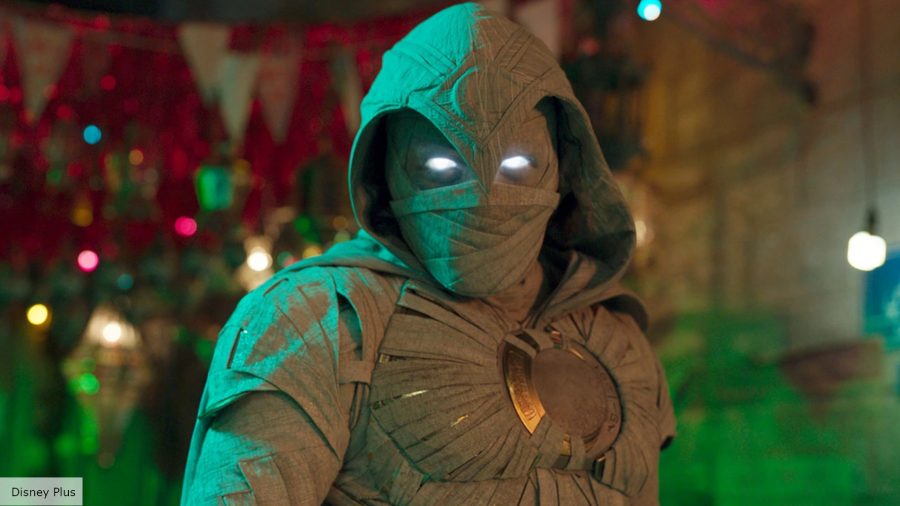 Oscar Isaac brought Marvel’s answer to Batman to life in the weird and brutal Moon Knight. At its best, Moon Knight soared, delivering some great action scenes and a surprising commitment to maintaining the source material’s slightly bonkers premise.

Unfortunately, Moon Knight also made some serious missteps along the way and ended up feeling strangely pedestrian as a result – why did they not show the final fight? Overall the whole endeavour just felt very by the numbers, with some half-hearted attempts at weirdness used to inject a little life into the series. 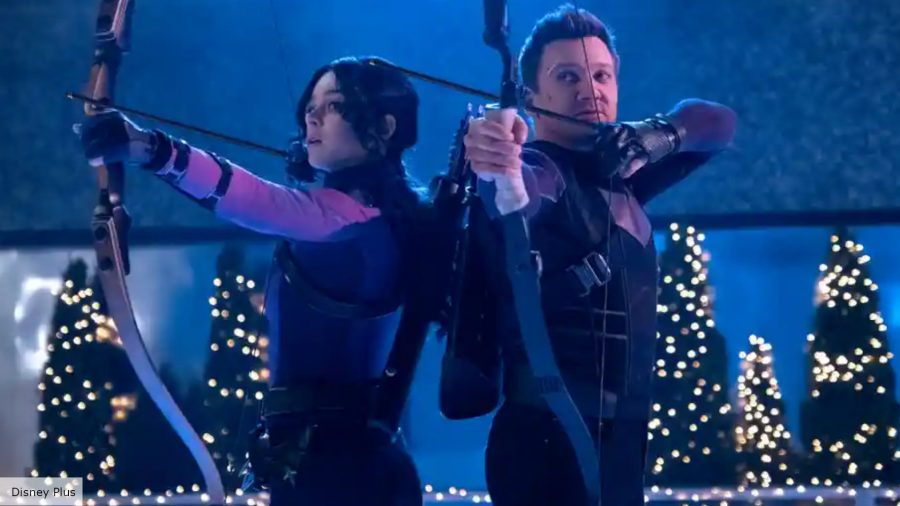 If you’d have asked us what Marvel series we were least excited for back in 2019, Hawkeye would have topped the list, but that shows what we know. Hawkeye was a Christmas treat that took nobody’s favourite Avenger and made him a likeable if slightly grumpy, icon.

At the centre of the show’s success is the double act between Jeremy Renner and Hailee Steinfeld. The pair had wonderful chemistry, with Renner serving as a reluctant jaded role model for Steinfeld’s starstruck rookie.

Hawkeye also showed us the street-level side of the Marvel universe, an area not explored since the Netflix MCU series. While it may sound counterintuitive, this step away from larger otherworldly threats allowed for far more entertaining action scenes and set pieces. 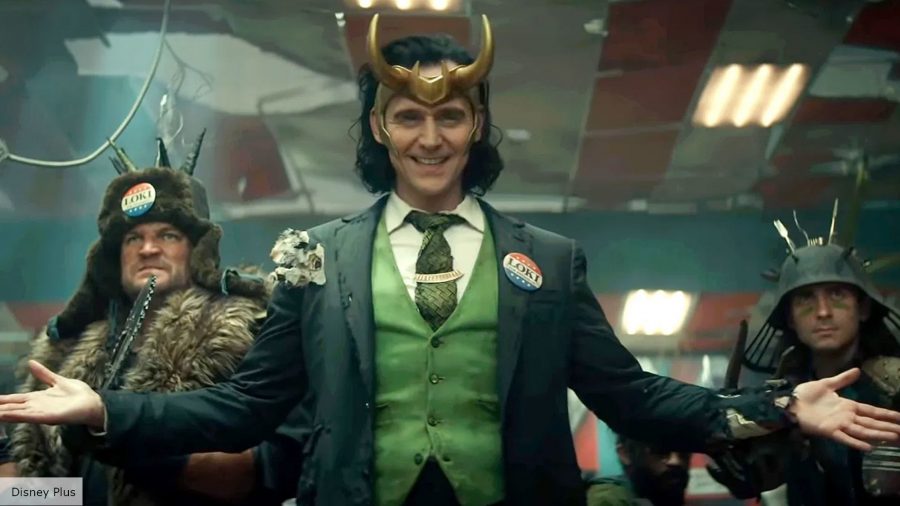 Doctor Who by way of the Marvel Cinematic Universe, Loki was a delight from beginning to end and a breath of fresh air after the rather pedestrian Falcon and The Winter Soldier. Tom Hiddleston has always been superb as the God of Mischief but freed from the shadow of his handsome hammer-wielding brother, he was somehow even more impressive.

God of what? Best Thor characters

It was clear Hiddleston was having a ball on this series, and he led an equally outstanding cast of supporting characters, most notably Sophia Di Martino as Sylvie. Series creator Michael Waldron clearly just got Loki and openly embraced the sillier, more cosmic side of Marvel that, up until now, only James Gunn and Taika Watiti had dared to dip their toes in.

If all that wasn’t enough, it gave us the man, the myth, the legend Richard E. Grant in Loki’s classic comic book costume, hanging around with fan favourite Kid Loki, and there was even an alligator. What’s not to love? 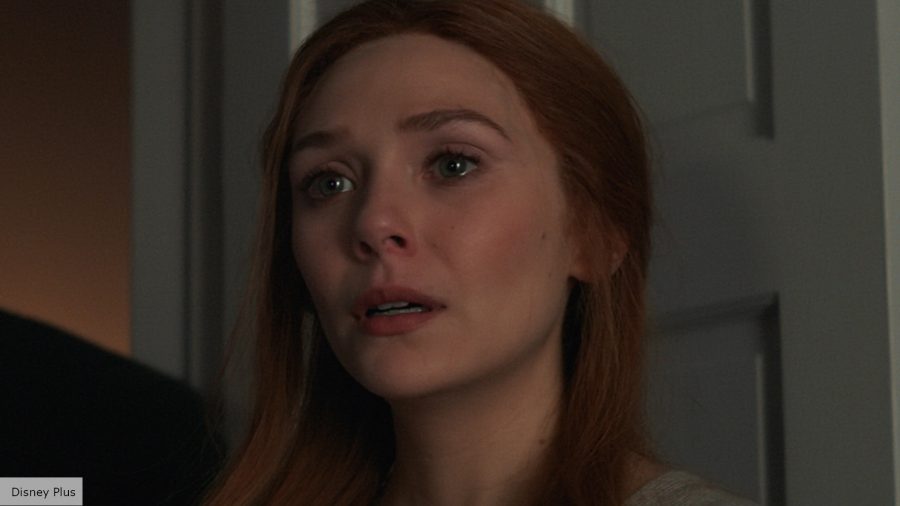 The first and until recently foremost Marvel series WandaVision was a delight. It’s strange to think there was a time when we didn’t know what these MCU shows would look like, but it was genuinely a surprise how cinematic WandaVision was when it debuted.

Sensational and strange WandaVision was a beguiling puzzle box series that kept fans guessing each and every week was happening. Grounding the whole thing in something approaching an understandable reality, though, were Elizabeth Olsen and Paul Bettany.

The pair had always felt a little short-changed by the MCU movies, so it was delightful to finally see them given some time to shine and boy, oh, boy did they shine. If you show me someone who didn’t cry during the WandaVision finale I’ll show you a liar. 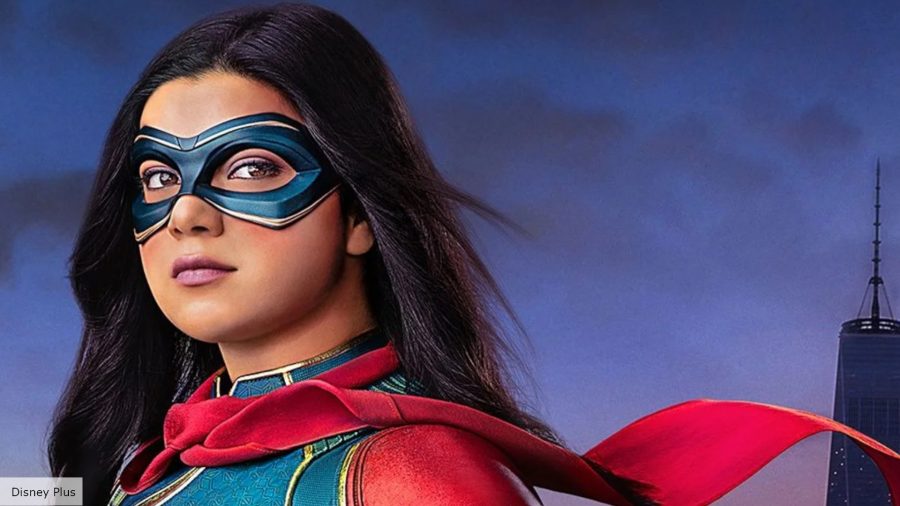 Kamala Khan’s energetic and spirited series led by the wonderful and charismatic Iman Vellani has reinvigorated a lot of people’s passion for the MCU. Like the comic series, it’s based on the whole show feels incredibly fresh and lively, breathing new life into the MCU shows that were starting to feel a little formulaic.

Bold, creative, and wildly entertaining, Ms Marvel hasn’t put a foot wrong yet. Honestly, despite making some changes to Kamala’s backstory, Ms Marvel feels so true to the spirit of G. Willow Wilson’s original run on the comics. Honestly, Kamala’s introduction is probably the best we’ve had since Spider-Man thwipped onscreen in Civil War, and her series is far and away the best MCU show. 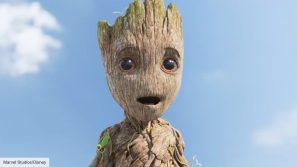