When does What If…? season 2 start streaming? Under The Watcher‘s all seeing eye, we’ve had nine episodes exploring the multiverse of the Marvel Cinematic Universe, through which we’ve gotten Captain Carter, evil Doctor Strange, the last recorded work by the late Chadwick Boseman, and plenty more besides. It gave us a new look at the franchise, offering ideas we’d never see otherwise.

Now that the first season of the animated series is over and done with, complete with our new Avengers assembling to fight yet another cosmic threat, we can set our sights on what’s next. Is What If…? going to return? And if so, what kind of misadventures can we expect to run into? Is Howard the Duck coming back? So many burning questions!

The only watching we tend to do is on our laptop and television screens, but that’s plenty when it comes to learning about what’s coming next from Marvel Studios. A new season of What If…? is on the way, and we have everything worth knowing for you right here, so you don’t need to bend time and space to see what’s coming.

A second season of What If…? was confirmed as the first was coming out, and it’s expected to premiere on Disney Plus in 2022. The second batch of episodes were being formulated while the first season was still being made, with one idea actually being pushed back to sit in the other crop. The long lead time means, potentially, we’re back surfing Marvel’s timelines by next year.

“As you know with animation, it takes a long time to produce. We were fortunate enough to get the green light on a second season early enough to have a chance to release it next year,” Mark Winderbaum, producer at Marvel Studios, told Collider. “We’ll see what happens. Obviously, I don’t want to predict the future with this new world we live in, but our intention is to make it an annual release.”

Right now, the same July and August release window is available for something from the MCU in 2022. Hopefully, that happens, but we certainly won’t be out of Marvel fun for too long, in any case. 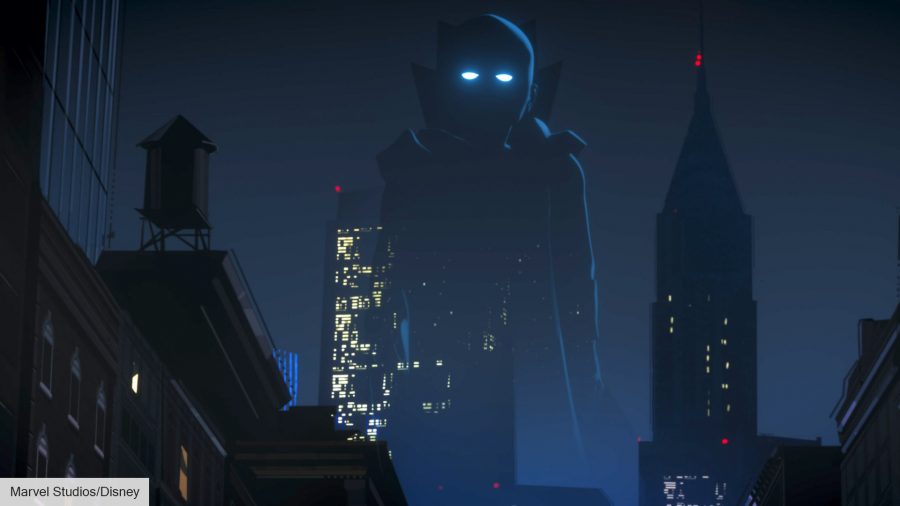 Not yet – Marvel Studios is revelling in the conclusion of the first season before promoting the second. That said, production on What If…? season 2 is well underway, and all the episodes and their scripts were decided some time ago. We might get a snippet relatively soon – perhaps during Disney Plus Day on November 12.

Given the anthology format, What If…? could go just about anywhere for the second season. Expect a blend of MCU remixes, like Captain Carter, and adaptations of popular Elseworlds stories, similar to what was done with Marvel Zombies. There’s a high likelihood of some of the newer heroes and villains from Marvel Phase 4 taking centre-stage this time around, too.

Caped crusaders: How to watch Arrowverse in order

“It’s going to be all-new stories, lots of fun, new heroes, and pulling more from Phase Four than we were obviously able to this season,” A.C. Bradley, head writer on What If…?, told Entertainment Weekly. “Hopefully, we’ll see hints of Eternals and Shang-Chi and the Black Widow characters. The fun of What If…? is that we get to explore the entire infinite multiverse, so we try and bounce around as much as we can.”

Given Bradley’s comments about using Shang-Chi, Eternals, and other Phase Four characters, it’s safe to assume we can expect at least some of the live-action cast to provide the voices. Simu Liu, Kumail Nanjiani, Angelina Jolie, Florence Pugh, there’s a lot of top Hollywood talent across these films, and so far, What If…? has proven that Marvel can wrangle some of its heavy-hitters to provide a few lines.

Who exactly will reprise their on-screen roles remains to be seen, however, but rest assured that we’re watching the known cosmos and beyond for more when it becomes known.