When does the second season of Star Wars: The Bad Batch start? We were only getting to the finale of season one when Disney and LucasFilm announced that the sci-fi series was sticking around. Good thing, too, because Clone Force 99 has been a strong addition to a long, long time ago in a galaxy far, far away.

First introduced during Star Wars: The Clone Wars, the squad defects from the Republic once Order 66 is initiated. The TV series follows their journey through increasingly hostile territory, with the Empire’s forces infecting just about every corner.

Joining them is Omega, a clone of Jango Fett who, like Clone Force 99, is slightly defective and unmodified. She’s considered a sister of Boba Fett, and has a kinship towards the batch. Numerous familiar faces from around the universe are shown or mentioned, like Admiral Tarkin, Jabba the Hutt, and Emperor Palpatine. But where’s the story heading in season two, and when can we expect to see it? Rest easy Padawan, for we have some answers for your queries.

When is the Star Wars: The Bad Batch season 2 release date?

We don’t know exactly when , but The Bad Batch is due to return to Disney Plus sometime 2022. The first season finale is over two episodes, available August 6 and August 13. The announcement of another season came before part one, so we can expect more after both are in the wild.

This year, the series premiered on May 4, also known as Star Wars day. If The Bad Batch keeps to that schedule, mid-2022 is likely for the next season. However, Disney may want to keep that slot for debuts rather than returning shows, and instead do something similar to Rebels and have premiere dates around six months after the ending, meaning we’ll see The Bad Batch again in February.

Star Wars: #TheBadBatch will return for a second season in 2022. Prepare for the two part finale of season one starting tomorrow, only on @DisneyPlus. pic.twitter.com/UsseGvPXgS

Who is in the Star Wars: The Bad Batch season 2 cast? 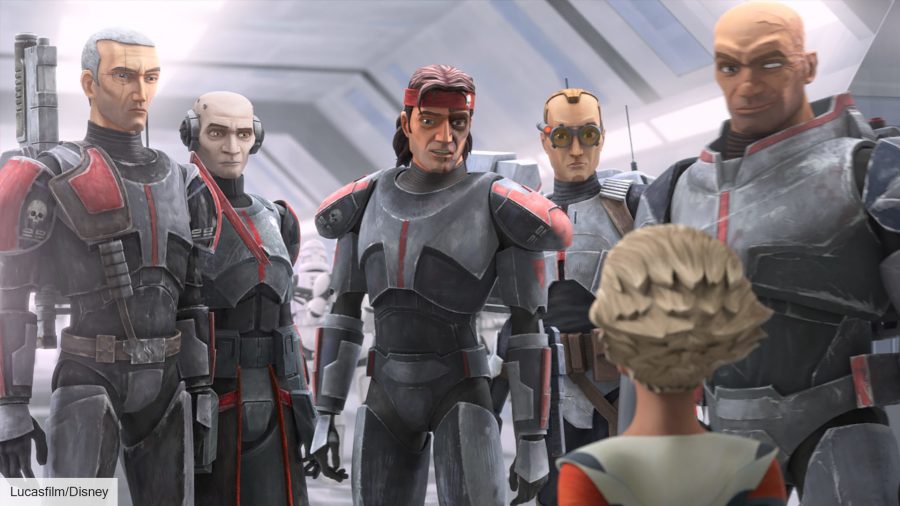 Right now, we expect many of the recurring voice cast to come back. That means Dee Bradley Baker voicing Tech, Crosshair, Hunter, Echo, and Wrecker, because they’re all clones. Baker voices other cloned characters too, keeping that consistency.

Omega will likely still be voiced by Michelle Ang, and Lama Su, the prime minister of Kamino, should still be performed by Bob Bergen. Unless there’s a major change, Freddie Prinze Jnr probably won’t shift from padawan Caleb Dume, and expect Gwendoline Yheo’s cloning scientist Nala Se, too. We’ll update this section when we know more about the finale.

What is the Star Wars: The Bad Batch season 2 plot?

There are two major dangling threads coming out of the season one finale. Crosshair, maintaining that he’s removed his inhibitor chip, leaves the group again after saving Omega. His belief in the Empire, and his disagreement with Hunter, was an ongoing conflict, and it’s not something that’s going to rectify itself any time soon.

The other storyline is Nala Se, and the Empire’s cloning operation. She’s brought to a facility where scientists are wearing a uniform similar to those working under Moff Gideon in The Mandalorian. It seems the plan to clone Grogu might have ties to what’s happening in The Bad Batch, and may, indeed, tie into Palpatine’s cloning propsects for the sequel trilogy.

Expect some high drama. Going by Darth Vader, Ahsoka Tano, and Darth Maul’s appearances in The Clone Wars and Rebels, the ramifications on the wider canon could be massive – stay tuned. 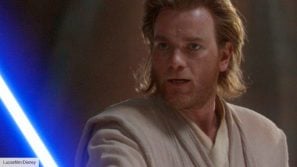