When does Hellbound season 2 come out? The Netflix series has become another runaway hit for the streaming service, overtaking Squid Game within its opening week. That much isn’t surprising, since it’s directed by Yeon Sang-ho, the filmmaker behind the modern zombie movie classic Train To Busan.

For Hellbound, Yeon leaves behind the walking dead for demonic prophecies and hellish monsters that drag people down to hell. The first season follows two main characters: Jin Kyeong-hoon (Yang Ik-june), a detective looking into some strange disturbances, and Bae Young-jae (Park Jeong-min), a TV director who’s trying to protect his child from going to the underworld.

Everything about the horror TV series is strange and discomforting, right down to Yoo Ah-in’s altogether riveting cult leader, Jeong Jin-soo. Said cult, New Truth, is at the centre of all the strange happenings, and more than a few suffer the wrath of their decrees. Now that the first six-episode season is done, will there be more? If so, when? We’ve done some digging, and we’ve found as much as we can find on the Hellbound season 2 release date.

Right now, we don’t know anything about when or if another season of Hellbound will come out. Given the popularity of the show, which shot straight to top of Netflix’s publicly available viewing charts, some sequel or other is likely.

As yet, neither Netflix, nor Yeon, or writer Choi Yoi-suk have publicly commented on coming back for a follow-up, but rest assured we’ll update for more when we have it.

While there’s no information out there, we can’t say for certain, but the ending of season 1 has provided some potent clues. Spoilers, obviously – in the last episode, New Truth’s grip on society is challenged due to one of their number, Yoo-ji, being arrested on live television for beating a naysayer.

Meanwhile, Bae and Song So-hyun, his wife, sacrifice themselves so their child can live. This contradicts New Truth’s doctrine that anyone deigned a sinner will perish, no ifs, ands, or buts.

These two events sow seeds of doubt in the general populace of the show, who might now finally turn against New Truth’s regime, and plants the idea with us that eventually, people will see that the cult doesn’t have any real control at all. 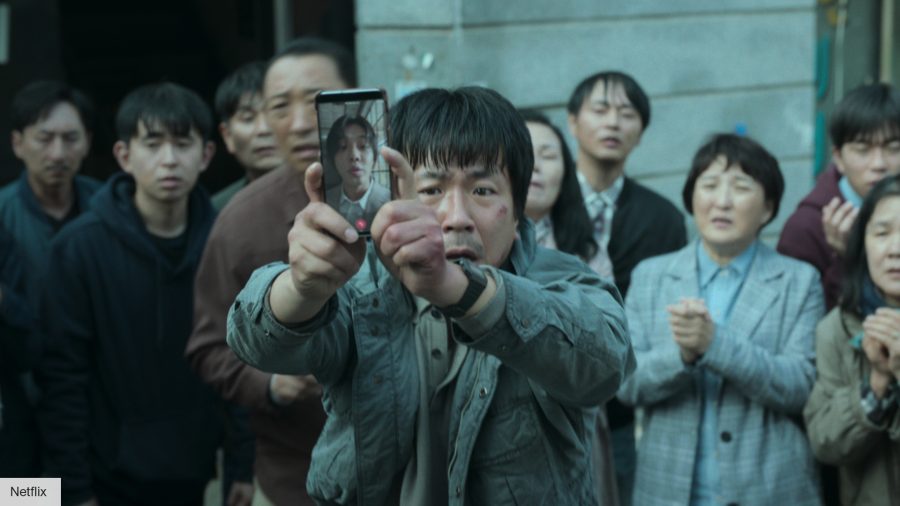 A second season is likely to carry these threads forward. It might use the same characters, or it might switch perspectives to deepen this alternate version of our universe where gods and monsters exist.

No, and we shouldn’t expect one for quite some time. Even assuming the season is greenlit, it has to be filmed, and scheduled on Netflix’s slate. That could take years. The first trailer for Hellbound premiered in September 2021, less than two months before it was released.

Netflix could put a longer tail on the promotion this time around, or the streaming service can leave us in the lurch until it’s go time. We’ll have to wait and see on that one.

That’s everything we know about Hellbound season 2. For more on what’s coming soon to the small screen, check out our guides on Bridgerton season 2, Better Call Saul season 6, and Cobra Kai season 4. 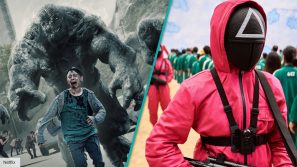