When does Black Mirror season 6 come out? For a decade now, Charlie Brooker’s anthology sci-fi series has been showing us the bleakest possibilities in our relationship to technology. From the perils of social media, to being chased down by robot dogs, Black Mirror’s been reflecting the dangers of modernity right back at us with remarkably entertaining results.

It’s been a few years since the fifth season became available on streaming service Netflix. Previous to that, Brooker had kept us on a steady diet of dark, twisted speculative fiction, with new seasons or specials on a yearly basis. In fact, this is the longest gap between new installments since the year break between Black Mirror being broadcast on Channel 4, and moving to Netflix in the first place.

Information is light on its feet at the moment, but that doesn’t there isn’t any, and there is cause for excitement. Well, excitement may not be the right word when examining the ways technology makes us worse, but the anticipation is there. We have scanned every morsel of recent Black Mirror information for everything worth knowing on when you can expect a sixth season.

Right now, we’ve no idea when Black Mirror season 6 will come out. Currently, there isn’t any solid information on when production will begin on a new season. Brooker, who co-created the show and writes most episodes, told Radio Times in 2020 that he was more concerned with comedy work for the time being.

“At the moment, I don’t know what stomach there would be for stories about societies falling apart, so I’m not working away on one of those,” he said. “I’m sort of keen to revisit my comic skill set, so I’ve been writing scripts aimed at making myself laugh.”

He followed this up with Death to 2020, a fake Netflix documentary about the turbulent year that was 2020, in December of that year. Brooker’s own interest aside, production rights are in a tricky position right now.

In July 2020, Brooker and Black Mirror co-creator and executive producer Annabel Jones started their own production company, Broke and Bones. Black Mirror was produced under their previous banner, House of Tomorrow, a subsidiary of Endemol Shine. The rights to the show still lie with Endemol Shine, and Broke and Bones now has an exclusive deal with Netflix. Thus, more Black Mirror requires a deal between all parties, meaning it might be a while before we hear anything substantial. 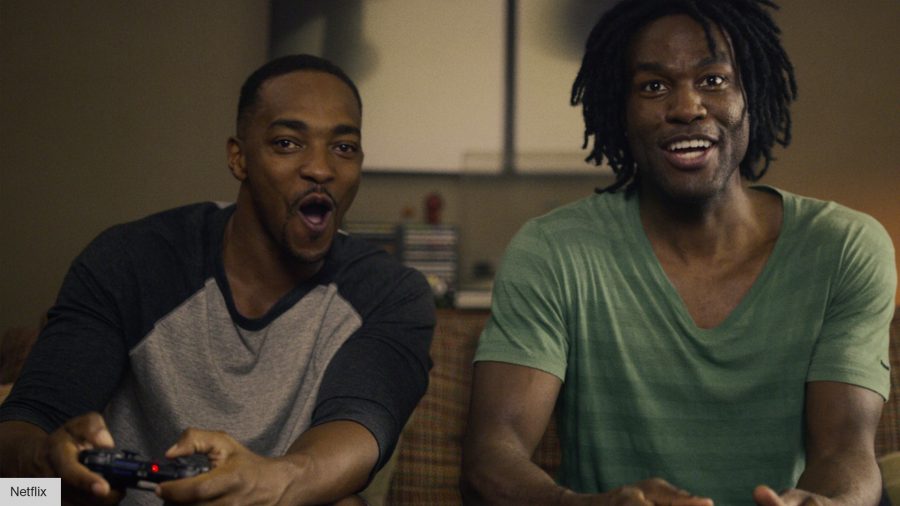 Since there’s no filming schedule or public acknowledgement of pre-production or anything like that, we’re none the wiser on who might show up in new episodes. The pedigree in terms of casting for Black Mirror has increased over the years, with Miley Cyrus, and Marvel Cinematic Universe regular Anthony Mackie among the talent that’s starred in an episode.

There’s also potential for previous cast-members to reprise their roles in sequels or spin-offs. In 2016, Brooker told The Independent he has ideas for continuations to season 2 episodes ‘Be Right Back’, and ‘White Bear’, and that they “nearly” made sequels to those stories. So far, we’ve had very little overlap beyond occasional meta-references to the series as a whole, but that may change yet. 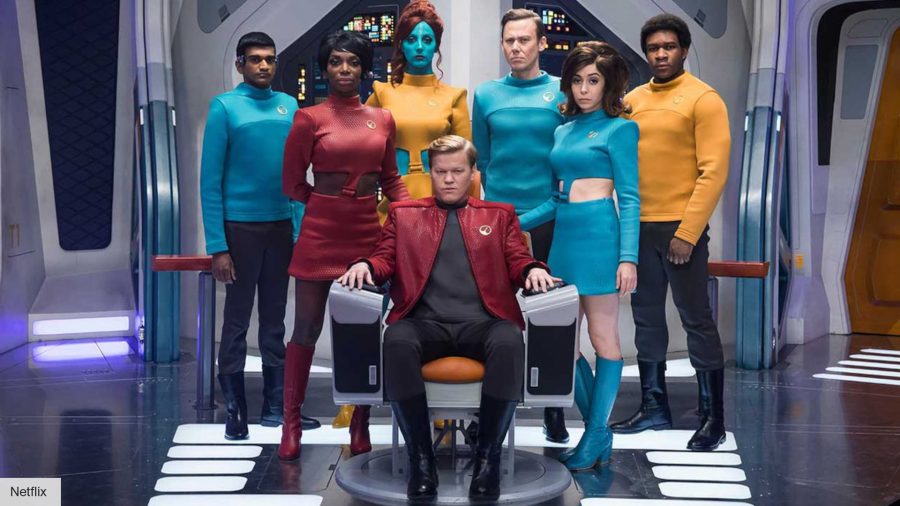 No – not even so much as a graphic, title treatment, or teaser for any upcoming piece of Black Mirror. So far, Netflix has put a short tail on turnaround with Black Mirror. Trailers and release dates for seasons three, four, and five were revealed mere weeks before they became available on the platform.

The experimental spin-off story game Black Mirror: Bandersnatch is most egregious for this, being officially announced the day before going live on Netflix. The outlook seems to be that we’ll see a trailer when we see one, and whenever that is, the full thing won’t be far behind.

Where can I watch Black Mirror season 6?

You can stream all five seasons of Black Mirror on Netflix, as well as play Black Mirror: Bandersnatch. Though made as a one-off special, ‘White Christmas’ is included as part of season 2 on the service. Convenient for rewatching while we wait for more on the latest episodes. 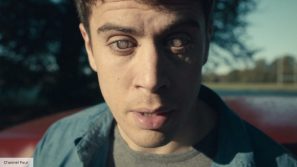