What is the Avatar 2 release date? We’ve been waiting 13 years for another chance to visit Pandora for James Cameron’s epic science fiction movie sequel. In 2009, Cameron dazzled us all by bringing the planet Pandora, and Na’Vi, and all those colourful animals and lush forestry to life. The adventure movie was a technical wonder, a blockbuster that obliterated box office records, and sequels were confirmed soon after it premiered.

In fact, talk of follow ups predates Avatar itself, going back to 2006 when director Cameron said he’d like to do two more if the first was a success. Needless to say, becoming the highest grossing movie of all-time for a decade counts as successful, and now we’ve no less than four sequels to look forward to. But, whatever about Avatars three-through-five, where’s the Avatar 2 release date?

Well, that’s kind of a long story, and we’ve scanned every interview on Avatar: The Way of Water to bring you everything that’s worth knowing. Who’s in it, what it’s going to be about, the Avatar 2 trailer, and, most importantly, when you can expect to be scoffing popcorn in a cinema, waiting for the lights to go down.

When is the Avatar 2 release date?

The last push came in August 2020, when the Covid-19 pandemic forced it to move out of 2021 and into 2022 – the below message from Cameron was shared on social media to announce the change.

“Prior to Covid-19, everything was on track to bring you the first sequel in December of 2021. Unfortunately, due to the impact that the pandemic has had on our schedule, it is no longer possible for us to make that date,” the statement reads.

“There is no one more disappointed about this delay than me. But I am buoyed by the incredible performances of our cast and the extraordinary work that Weta Digital is doing bringing the world of Pandora and the characters of the film to life.” With any luck, this date will hold, and we’ll be able to see Pandora again in 2022. 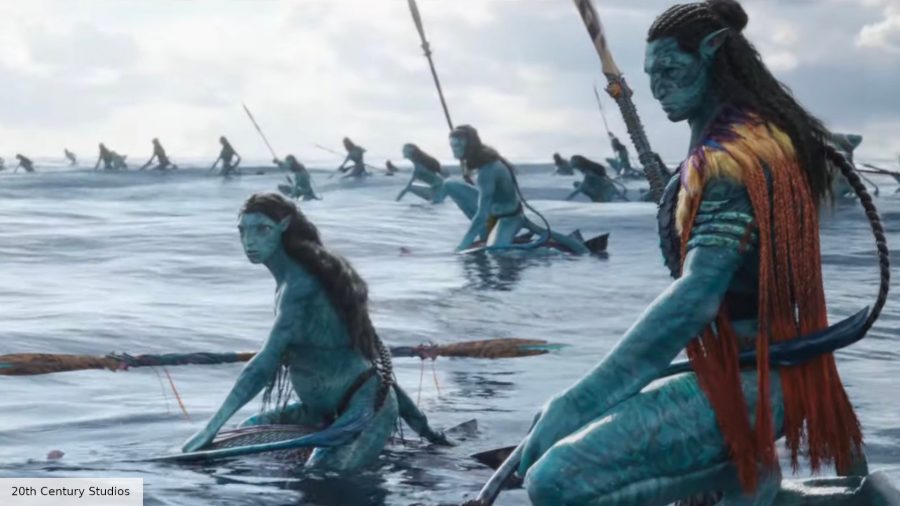 Who is in THE Avatar 2 CAST?

Many of the original cast are returning, having signed on to do multiple movies in the franchise. This means we can expect to see Zoe Saldana, Sam Worthington, Sigourney Weaver, Michelle Rodriguez, CCH Pounder, Matt Gerald, and, yes, even Stephen Lang. Although he died in the first Avatar, Lang’s Colonel Miles Quaritch is set to be a recurring antagonist.

“I’m not going to say exactly how we’re bringing him back, but it’s a science fiction story, after all,” Cameron told Deadline in 2013 about Lang’s return. “His character will evolve into really unexpected places across the arc of our new three-film saga. I really look forward to working with such a gifted actor, who’s also become a good friend.”

Confirmed to be joining them are Kate Winslet, who’s working with Cameron again for the first time since 1997’s Titanic, Oona Chaplin, Cliff Curtis, Vin Diesel, Michelle Yeoh, Jermaine Clement, and Edie Falco. Some images have been shared of the cast doing performance capture, and filming has been taking place in New Zealand.

The cast list seems to be constantly growing, and since Avatar 2 and Avatar 3 were filmed together, you can expect many to appear throughout the series. We’ll be updating when more are confirmed. 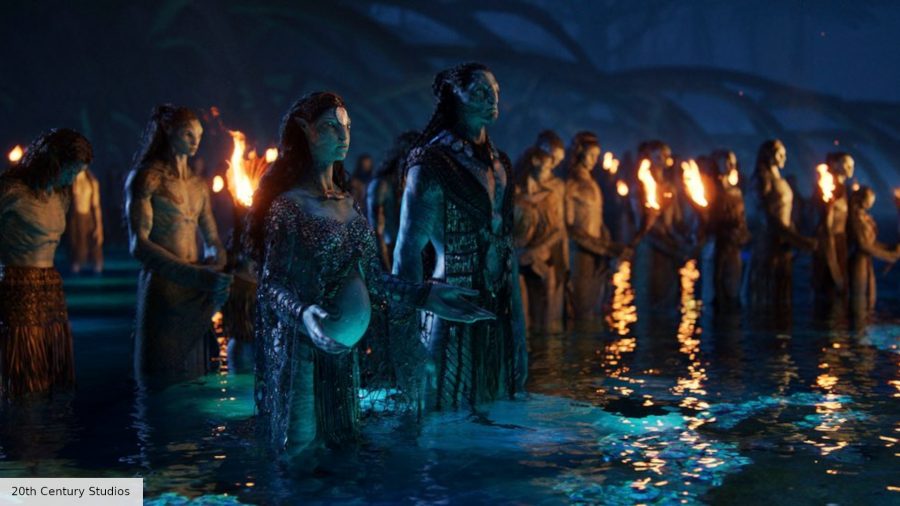 Is there an AVATAR 2 TRAILER?

Yes! After nearly 15 years, we got new footage of the Na’Vi in an Avatar trailer, packaged with Doctor Strange in the Multiverse of Madness. The teaser is heavy on the incredible visuals while giving some hints at the story. 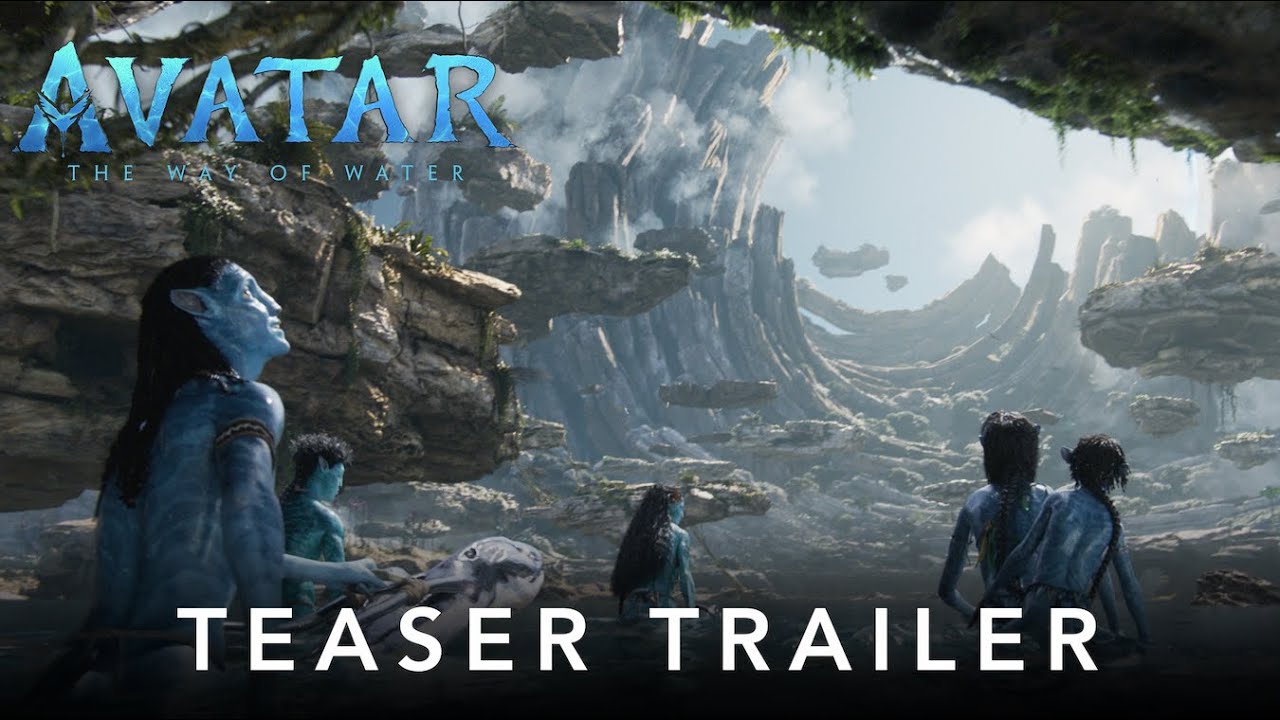 We get Saldana and Worthington’s characters, and lots of water, in keeping with the sequel’s subtitle. It looks like Pandora is still being invaded for Unobtainium, leading to yet another struggle for the Na’Vi to protect their home. 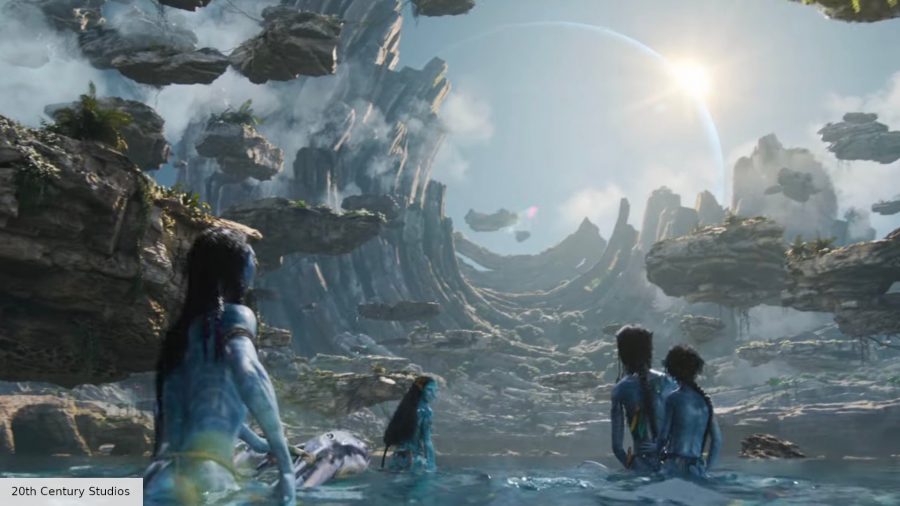 What is the Avatar 2 PLOT?

We got an official synopsis of Avatar 2 with the trailer: “Set more than a decade after the events of the first film, Avatar: The Way of Water begins to tell the story of the Sully family (Jake, Neytiri, and their kids), the trouble that follows them, the lengths they go to keep each other safe, the battles they fight to stay alive, and the tragedies they endure.”

Before this, we really didn’t know a whole lot about the premise of Avatar 2. Cameron, and producers, had discussed broad details in various interviews, offering some insight into what the next chapter of the Na’Vi looks like.

“This is the story of the Sully family and what one does to keep their family together,” Jon Landau, producer on the Avatar movies, told RNZ in 2020. “Jake and Neytiri have a family in this movie, they are forced to leave their home, they go out and explore the different regions of Pandora, including spending quite a bit of time on the water, around the water, in the water.”

Although we’d always encourage a rewatch of something before seeing the sequel, you won’t need to have Avatar fresh in your mind before seeing Avatar 2. Each instalment is designed to be standalone, letting you just go along for the ride.

“Each movie is a standalone movie that we would wanna go see. You don’t need to have seen the first Avatar to see Avatar 2,” Landau confirmed during a screening of 2019’s Alita: Battle Angel via Collider.

“It sits there, and we’re gonna take people on a visual and an emotional journey that comes to its own conclusion.” 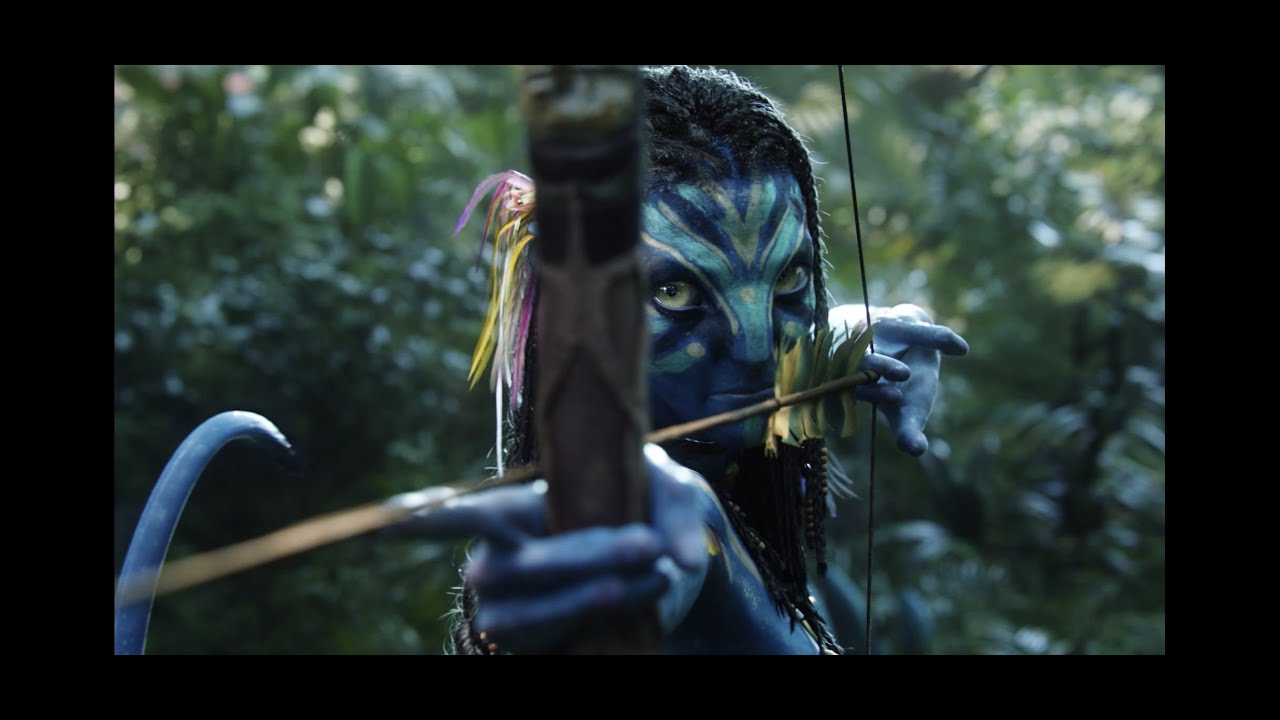 This being James Cameron, you can expect some wild special effects. One of the main reasons the movie is taking so long is getting the technology right for capturing the sort of shots he’s going for.

Cameron has spoken at length about his ambition for taking Avatar beyond the groundbreaking work done on the first movie, this time developing tech for doing motion capture underwater.

“The problem with water is not the underwater part, but the interface between the air and the water, which forms a moving mirror. That moving mirror reflects all the dots and markers, and it creates a bunch of false markers.

“It’s a little bit like a fighter plane dumping a bunch of chaff to confuse the radar system of a missile. It creates thousands of false targets, so we’ve had to figure out how to get around that problem, which we did. Basically, whenever you add water to any problem, it just gets ten times harder.”

That’s everything we know about Avatar 2. Whatever emerges come December 2022, knowing Cameron, you can count on it being something that gets us talking.

For more space-age adventures, check out our Star Wars movies ranking, and our guide to Dune 2. 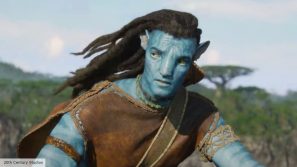 Laugh all you want at Avatar 2, history will vindicate James Cameron
Get involved Continue the conversation over on The Digital Fix Forum