Do you have a need, a need for speed? Well, you’ll be glad to hear that Tom Cruise is returning to one of his most iconic roles of the ’80s – climbing back into the cockpit for Top Gun: Maverick. Yes, that’s right; Maverick’s in the hot seat for more aerial combat 35 years after the original Top Gun wowed audiences with its exhilarating action sequences and tragic storylines.

There’s still a few months to go until we see Cruise in the jumpsuit again but if, like Pete ‘Maverick’ Mitchell himself, you’re excited to take to the skies once again you’ll probably have a few questions about what to expect from the sequel. Is there a new Goose? Did Tom Cruise really pilot a fighter jet this time around? Will Danger Zone make it onto the soundtrack?

Well, thankfully our ego isn’t cashing cheques our body can’t handle and we’ve managed to find all the answers to all those questions to tell you everything you need to know about Top Gun: Maverick, and more.

Top Gun 2 Release Date: WHEN IS THE TOP GUN 2 in cinemas?

As of September 2021, the Top Gun: Maverick release date is set for May 27, 2022. This is part of a shift of Paramount’s entire slate of movies.

Like most big-budget blockbusters due for release in the last few years, Top Gun: Maverick has had a difficult time actually finding its way onto the big screen. Even before the dreaded C-word, the sequel was delayed from its original July 2019 release date so the studio could spend more time working on “complex flight sequences” according to Deadline.

Nothing beats a bit of nostalgia: Best ’80s movies

But when speaking to Entertainment Weekly, director Joseph Kosinski revealed: “for the sequence where Tom got to do some extreme low-altitude flying in this film, we had to get special permission from the Navy to do it.” So it sounds like those stunts will be worth the wait. The action movie was delayed another four times in 2020 because of the ongoing global pandemic, but Top Gun: Maverick should finally land in cinemas come 2022. 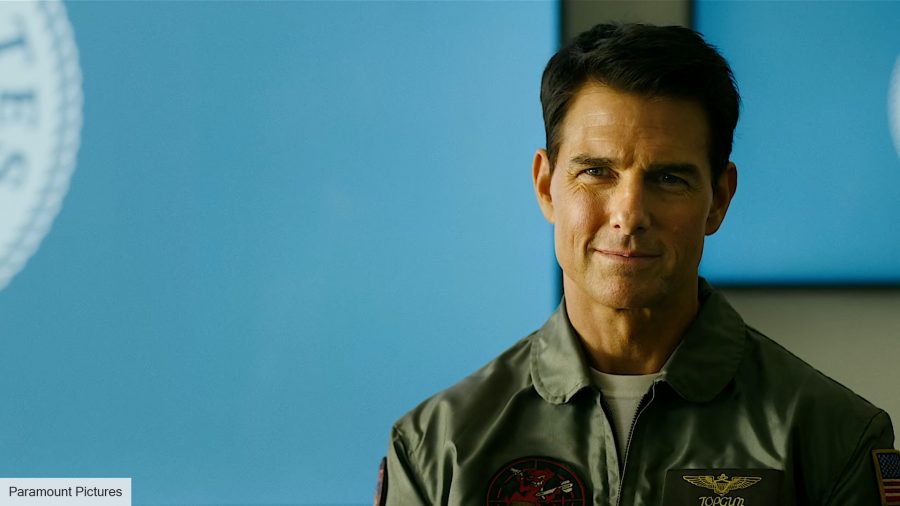 Although Top Gun: Maverick’s delayed release date has been disappointing, we’ve got a good idea of what to expect from the sequel thanks to several trailers, teasers and TV spots – as well as the film’s official synopsis. It finds Captain Pete ‘Maverick’ Mitchell as a test pilot, a job which keeps him in the cockpit rather than sticking him behind a desk if he was promoted for his 30 years of service.

During CinemaCon 2021, Paramount Pictures showed the movie’s opening sequence, where we see Maverick piloting an experimental aircraft with the intention of achieving Mach 10. It seems like our hero is still chasing thrills, and performing dangerous stunts in this movie.

But Maverick will be forced to face his own demons: “When he finds himself training a detachment of Top Gun graduates for a specialised mission the likes of which no living pilot has ever seen, Maverick encounters Lt Bradley Bradshaw, call sign ‘Rooster’, the son of Maverick’s late friend and Radar Intercept Officer Lt Nick Bradshaw, aka ‘Goose’.”

It’s not clear what this “specialised mission” is just yet, but the trailers seemed to suggest that Maverick flies along with the rest of the squadron in the explosive finale. The synopsis also teased that their task will demand the “ultimate sacrifice” from the pilots, so grab the tissues – this could be a tearjerker. 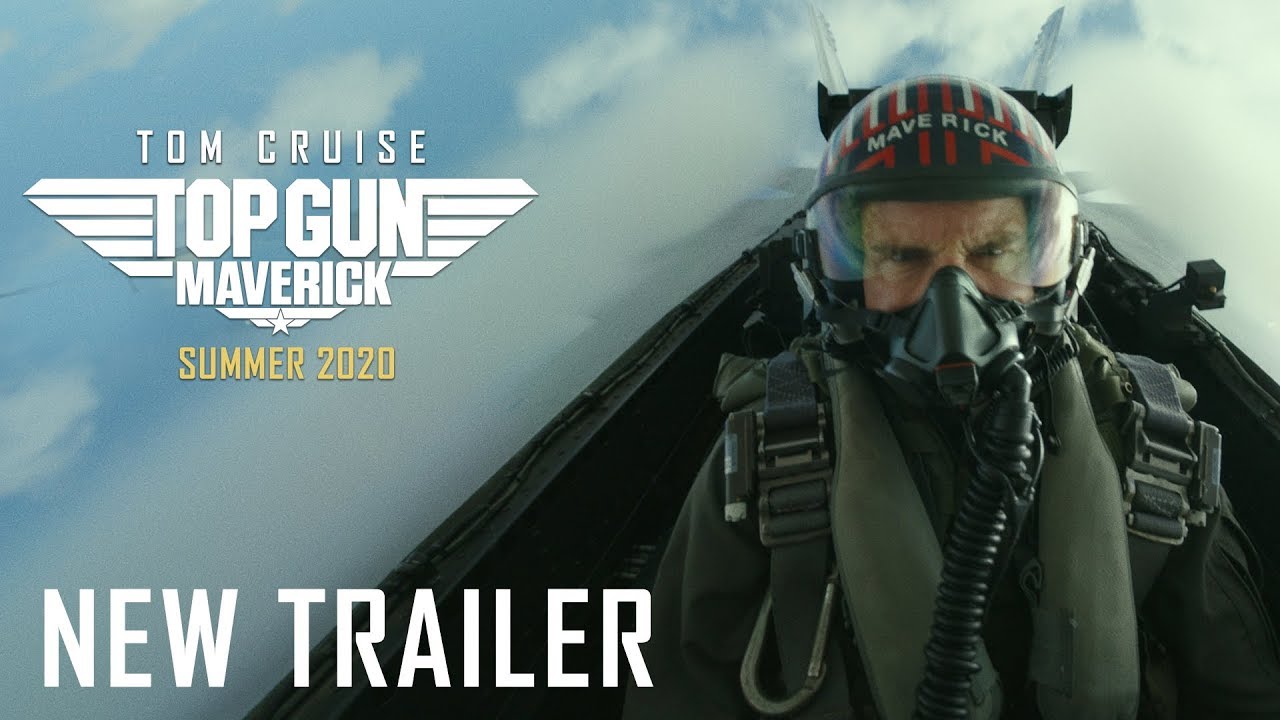 Top Gun 2 Trailer: WHERE IS THE TOP GUN 2 TRAILER?

The first trailer for Top Gun: Maverick arrived back in 2019 and the atmospheric footage highlighted Maverick’s resistance to leave his flying days behind. The pilot is clearly making a living testing out experimental aircraft, judging by the fancy flight suit he’s wearing before he’s given the instructor’s job. A fast-paced, rousing montage also revealed the high energy of the Top Gun graduates as well as teasing Maverick’s relationship with his new girlfriend (hello, Jennifer Connolly).

I feel the need for speed: Fast and Furious timeline

There’s also an ominous funeral rifle party readying for a three-volley-salute… Uh oh. Someone’s not going to make it out of this dangerous mission alive, are they? The second trailer spends more time on the fast-paced flight scenes, as well as a heavier focus on Maverick coming back to the Navy as an instructor. 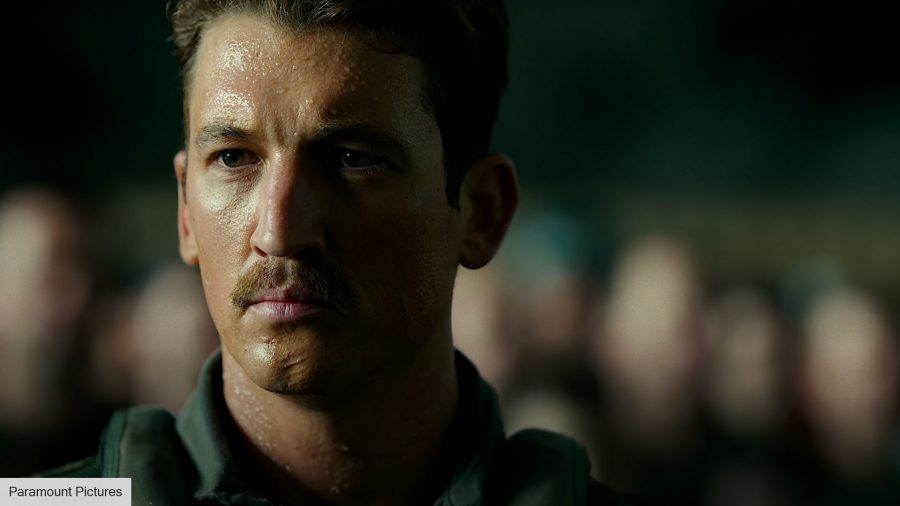 Of course, it wouldn’t be a Top Gun sequel without Maverick himself, Tom Cruise, and the global superstar is obviously leading the cast. One of his new trainees is Miles Teller as Bradley “Rooster” Bradshaw, the son of Maverick’s former partner Goose. Also joining Rooster is Glen Powell as “Hangman,” Lewis Pullman as “Bob” and Monica Barbero as “Phoenix”. While The Falcon and the Winter Soldier actor Danny Ramirez aids the squad as their weapons officer, “Fanboy”.

Since Maverick has refused to move up into the chain of command, he still has to answer to superior officers – his boss? Ed Harris as the Rear Admiral. If you’ve seen Harris in the TV series Westworld you’ll know he can be an intimidating force of nature, so expect those two to butt heads. He’s also joined by The Last Ship star Charles Parnell as Rear Admiral Warlock.

Mad Men lead Jon Hamm also plays an officer with the best name ever; Vice Admiral Cyclone. And of course, it wouldn’t be a Top Gun sequel if there wasn’t a sprinkling of romance! Maverick’s new girlfriend is Jennifer Connolly’s Penny Benjamin, a single mother whose father used to be an Admiral… At least that’s something to talk about with the in-laws over Sunday dinner. 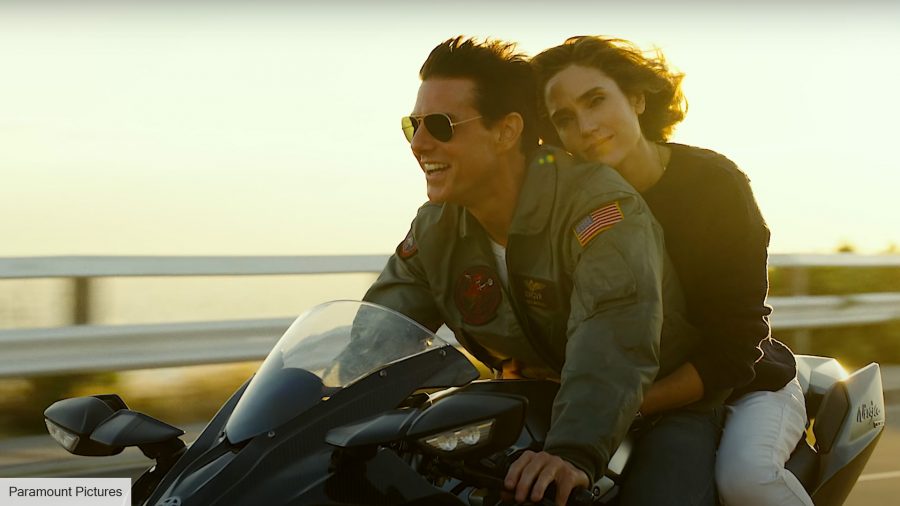 Top Gun 2 Cast: WILL ANY OF THE ORIGINAL ACTORS BE IN TOP GUN 2?

The only other returning cast member from the original film is Val Kilmer. That’s right Batma- sorry, Iceman is also back. Although don’t expect to see Kilmer alongside Cruise in those breathtaking flight scenes, Tom “Iceman” Kazansky is now an Admiral and is the Chief of Naval Operations. Audiences might remember that Bradley’s mother, Carole, was played by Meg Ryan in the original movie, but she isn’t returning to the role. Uncle Buck star Jean Louisa Kelly will take over this time around.

It also looks like Maverick’s fling with Charlie Blackwood didn’t quite work out in the end, since the hotshot pilot is dating Jennifer Connolly’s Penny Benjamin in the sequel. Kelly McGillis, who played Blackwood in the original film, told Entertainment Tonight that she wasn’t asked to return for the sequel, so clearly the script included Penny from very early on in development.

Finally, you’ll also be pleased to know that yes, Kenny Loggins is recording a brand new version of Danger Zone to feature on the soundtrack. The singer revealed to TMZ in 2018 that he’ll partner with another artist for the classic tune, but it’s not clear who his collaborator is just yet.

That’s all we know about Top Gun: Maverick, but we’ll keep this post updated in case Paramount reveals any new morsels of information about the sequel. But if you’re looking for more pulse-pounding moments take a look at our list of the best adventure movies.