Spider-Man: No Way Home isn’t even out yet, but Tom Holland is already planning his retirement. Well, sort of. The Marvel Cinematic Universe’s version of the Wallcrawler didn’t say he planned on hanging up his web-shooters any time soon. He’s just very aware that he can’t keep swinging forever.

In an interview with GQ, the 25-year-old explained that he wanted what was best for the character, which may mean stepping down eventually. “Maybe it is time for me to move on. Maybe what’s best for Spider-Man is that they do a Miles Morales film,” he said. “I have to take Peter Parker into account as well, because he is an important part of my life.  If I’m playing Spider-Man after I’m 30, I’ve done something wrong.”

Don’t panic too much, Spidey fans. In the same interview, Holland made it clear that he’s keeping his options open. He joked that he might start shooting his new TV series The Crowded Room – for the streaming service Apple TV Plus – then suddenly decide to “do Spider-Man 4, 5, and 6, finish when I’m 32, and never make another. I’m not sure what I want to do.”

The future is something that’s weighing on Holland’s mind a lot right now. He and the Spider-Man: No Way Home cast have said they treated the action movie as a finale to their films. Holland’s Spider-Man contract will expire once he’s finished press for No Way Home, and he doesn’t know if it’ll be renewed.

While recent films have teased that Holland’s Spider-Man is far from done and it’s likely Marvel and Sony studios will agree to a new deal, things are far from certain. The only thing we do know? That Sony producer Amy Pascal wants Holland to return. 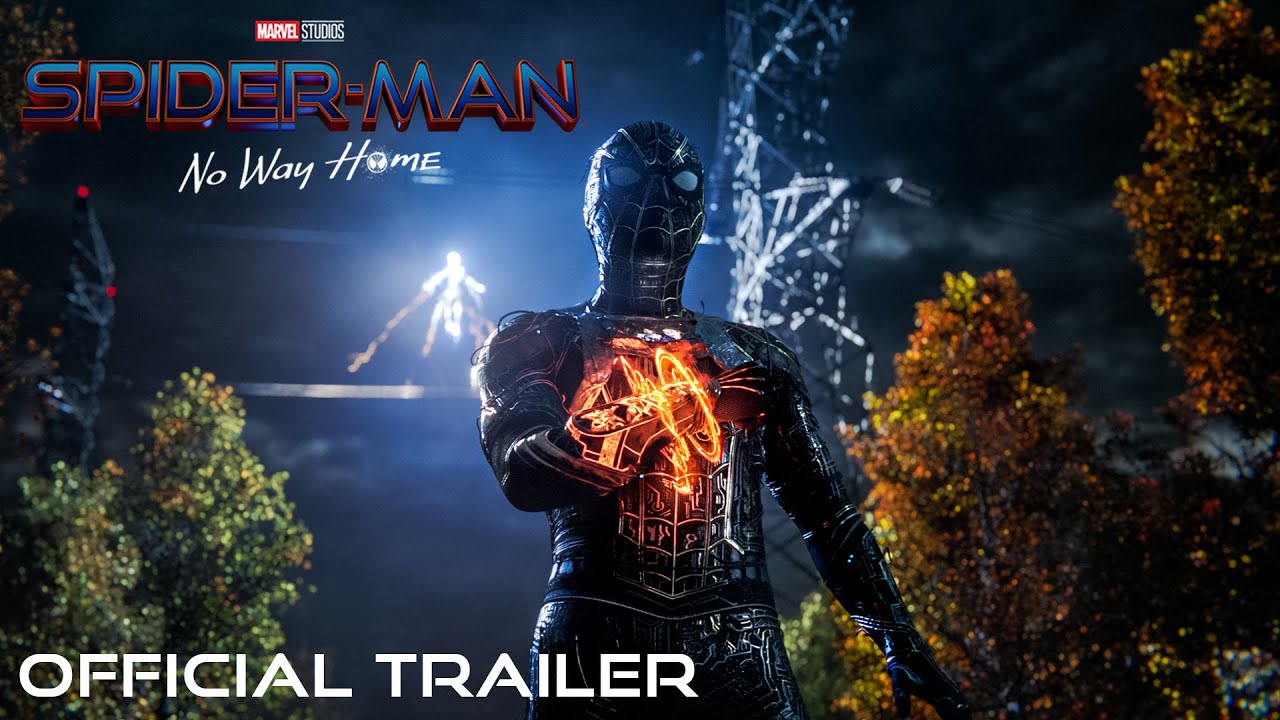 “I’ve talked to him about doing, like, 100 more,” Pascal told GQ. “I’m never going to make Spider-Man movies without him. Are you kidding me?”

Spider-Man: No Way Home swings into theatres on December 15. If you missed the new trailer, check out our easter egg breakdown here.