How can you watch Venom 2: Let There Be Carnage? Three years after Woody Harrelson’s Cletus Kasady promised carnage, it’s here in all its gooey symbiotic glory. Following on from Eddie Brock and Venom’s ordeal against Riot in the first action movie, the sequel promises a violent, tongue-filled affair – with carnage in moderation, due to its PG-13 rating.

Anyway, the Andy Serkis-directed science fiction movie is just around the corner. But depending on where you live, that might mean days or it might mean weeks. Eddie and Venom’s next pairing has suffered its fair share of delays thanks to the pandemic, and Sony’s dedication to a theatrical release has meant going straight to a streaming service was not an option for the Spider-Man anti-hero.

So, here we are with Venom 2 storming into cineplexes around the world. When can you book a seat to see what chaos Venom reigns down on poor Eddie? When, exactly, can you expect to see Carnage make his big screen debut? Is there a chance you can find it on some streaming platform or other? All answers lay below.

How can you see Venom: Let There Be Carnage?

Venom 2 is in theatres now. If you live in the United States, your local cinema became overrun by symbiotes on October 1. British fans had to wait a little – Venom and Carnage arrived on their screens on October 15.

A fan screening was held in the UK on September 14, but that was a once off to build anticipation for the upcoming thriller movie. This disparity is likely down to not wanting to clash with No Time To Die, the latest James Bond installment, which is also opening on October 1. James Bond has a large British fanbase, and it’s always best to avoid running against his new film in that region.

Can you stream Venom: Let There Be Carnage? 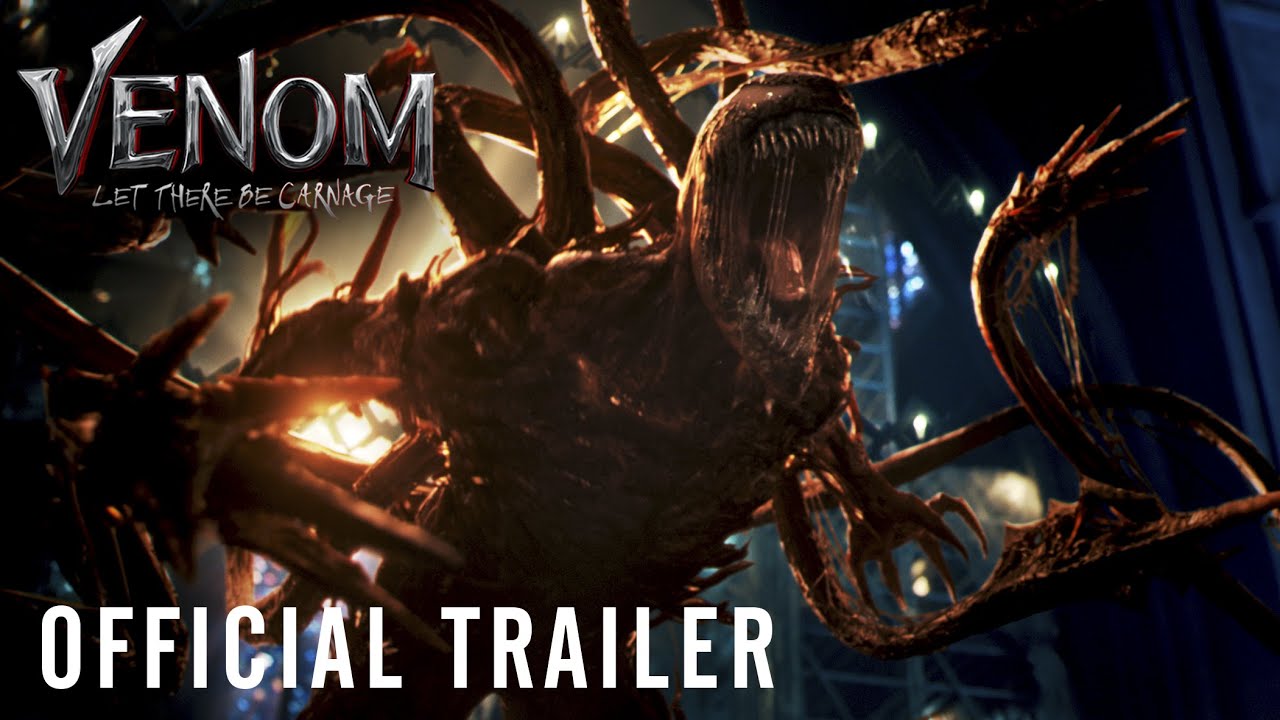 No – Sony has maintained that Venom 2 is coming out in theatres only, and the company doesn’t seem to have any agreements in place for a swift procession to an online platform. When it does eventually happen, it’ll likely be Netflix, which is where the first Venom, and Spider-Man Marvel Cinematic Universe movies are available.

However, that won’t happen until Venom 2 has gone through the regular cycle from theatres to home media. For now, if you want to enjoy some carnage, cinemas are your only choice. 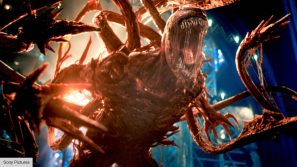 Venom: Let There Be Carnage review (2021) – Tom Hardy shines in Andy Serkis’s smile-inducing mess
Get involved Continue the conversation over on The Digital Fix Forum