Of all the Harry Potter characters who inhabit the Wizarding World, few are more intriguing than Professor Dumbledore. Headmaster of Hogwarts School of Witchcraft and Wizardry, the most powerful wizard of his generation, and the only man Voldemort ever feared, Dumbledore casts a huge shadow over the Harry Potter movies.

But how much do we really know about this enigmatic professor? Sure there’s the obvious stuff – like his proudest accomplishment is that he was on a Chocolate Frog card or the fact he owned the Elder Wand – but what do you know about the real Dumbledore, the man beneath the eccentricities?

Do you know what he sees when he looks in the Mirror of Erised? That his family have a unique relationship with phoenixes? Or that his death was teased years before he died? If you answered, no, well, don’t worry, we’ve dug into these fantasy movies in a way that would make Rita Skeeter blush to bring you ten facts you probably don’t know about Albus Dumbledore.

Master of Death… sort of

Dumbledore has the odd distinction of being the only other character in the series, aside from Harry to have ‘owned’ all three Deathly Hallows. He took the Elder Wand from Grindelwald, borrowed James Potter’s invisibility cloak – suspecting its true power – and retrieved the Resurrection Stone after destroying the Horcrux inside.

Dumbledore was never considered a ‘Master of Death’, though, like Harry, because he never held all three items at once. He was more like a ‘Caretaker of Death’ until the Chosen One came along. 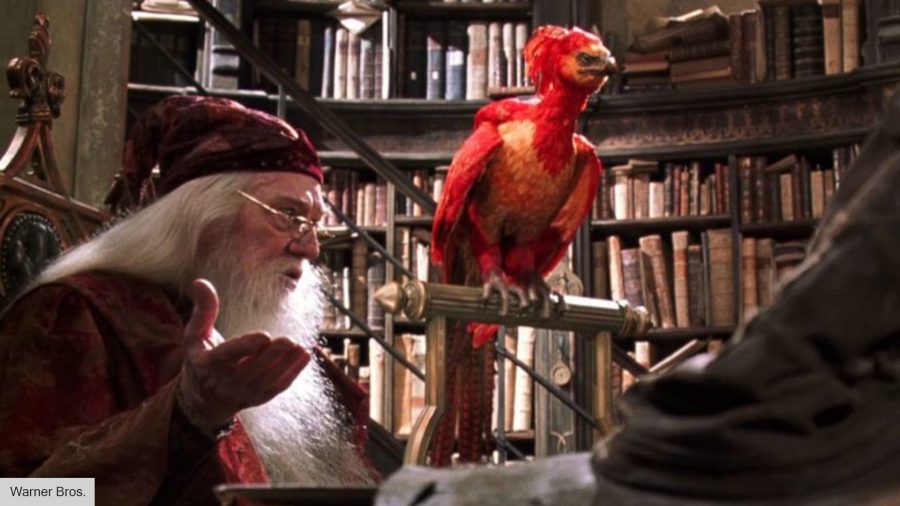 Magical Birds and where to find them

All Potter fans know about Dumbledore’s phoenix Fawkes. The firebird was intensely loyal to the Hogwarts headmaster, and when he died, Fawkes left the school never to return.

While we don’t know how Dumbledore earned Fawke’s loyalty (yet), we do know that Albus isn’t the only one in his family with a penchant for befriending magical winged creatures. His great-great-grandfather had a phoenix as well, which similarly left after his master died.

Gellert Grindelwald meanwhile told Albus’s alleged brother ‘Aurelius’ that phoenixes would always come to the aid of any Dumbeldore that needed help. 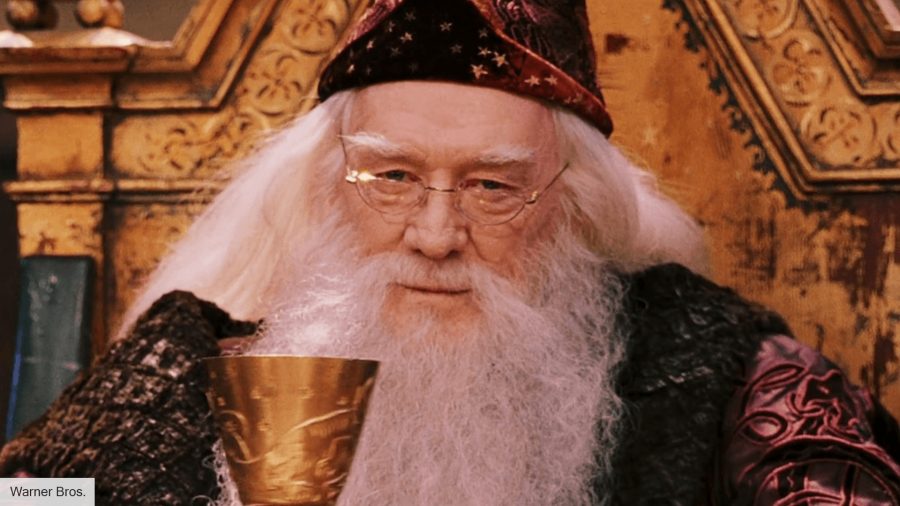 Richard Harris, the first actor to play Dumbledore in the Harry Potter movies, originally turned down the role. It was only after speaking to his 11-year-old granddaughter, who was a fan of the series, that he decided to sign on.

What made him change his mind? Well, reportedly, she told him she’d never talk to him again if he didn’t play the Hogwarts headmaster. 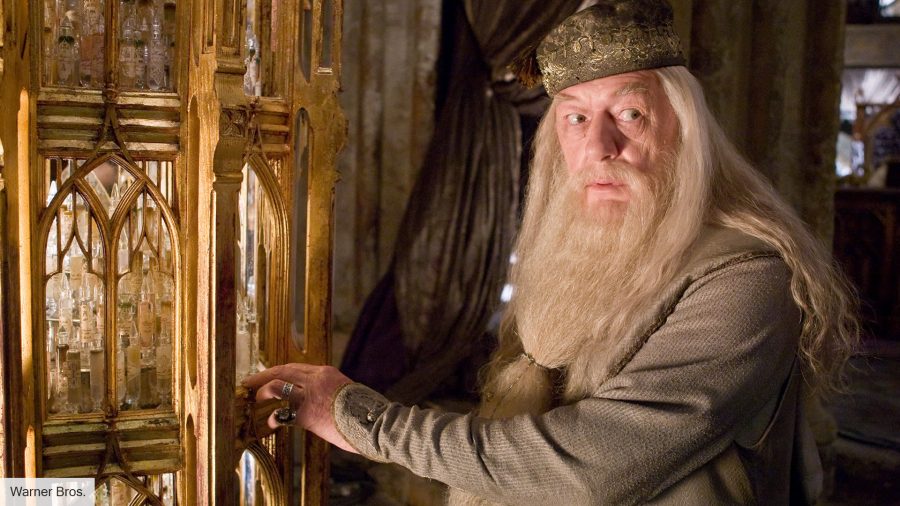 Dumbledore is one of JK Rowling’s favourite characters. She’s gone so far as to say that if she could meet any of the characters for dinner, it would be the noble wizard.

Apparently she thinks he’d give good advice, and they’d have plenty to talk about. 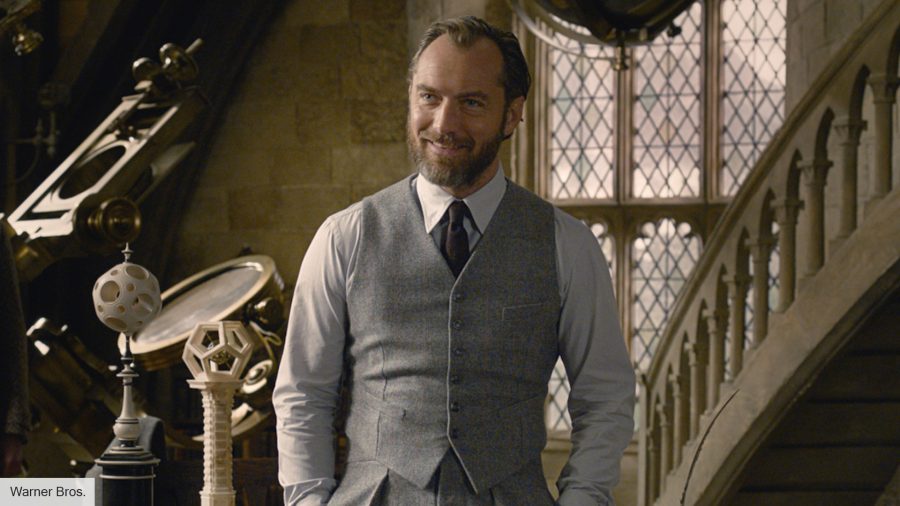 Following the publication of The Deathly Hallows, Rowling made the announcement that Dumbledore had, in fact, been gay and at one point was in love with Grindelwald. At the time, she didn’t specify how Grindelwald felt about Albus, but she speculated the future dark wizard used Dumbledore’s affection for his own ends.

It was only in 2019 that Rowling finally admitted that Grindelwald did reciprocate his feelings, and the pair had had, in her words, an “incredibly intense relationship”. “It was passionate, and it was a love relationship,” she explained, as well as adding that she believed there was “a sexual dimension to this relationship.” 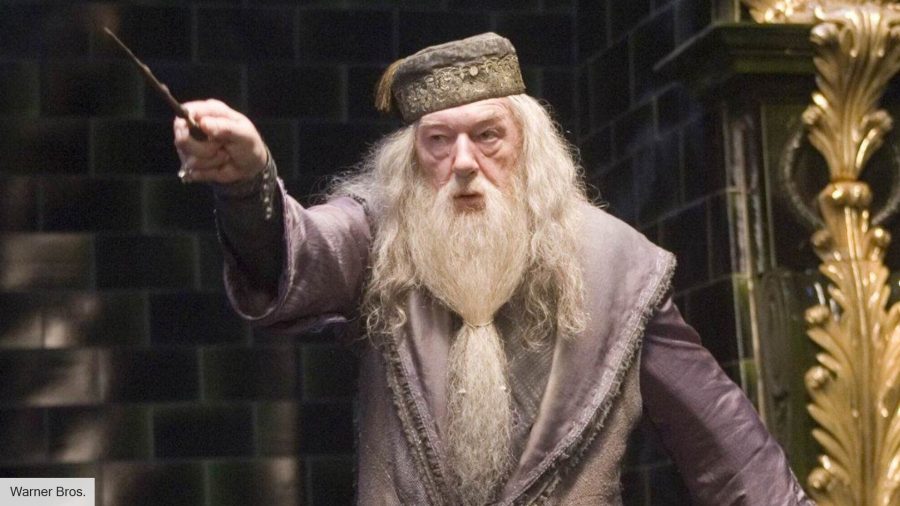 Dumbledore lied to Harry when he told him about what he saw when he looked into the Mirror of Erised. The headmaster told Harry he saw himself holding a nice pair of socks, but this wasn’t true.  Dumbledore actually saw his family, alive and all together.

In contrast, Dumbledore’s Boggart takes on the form of his greatest shame, the corpse of his sister, Ariana, who he believes he may have accidentally killed in a three-way duel between himself, his brother Aberforth, and Grindelwald. 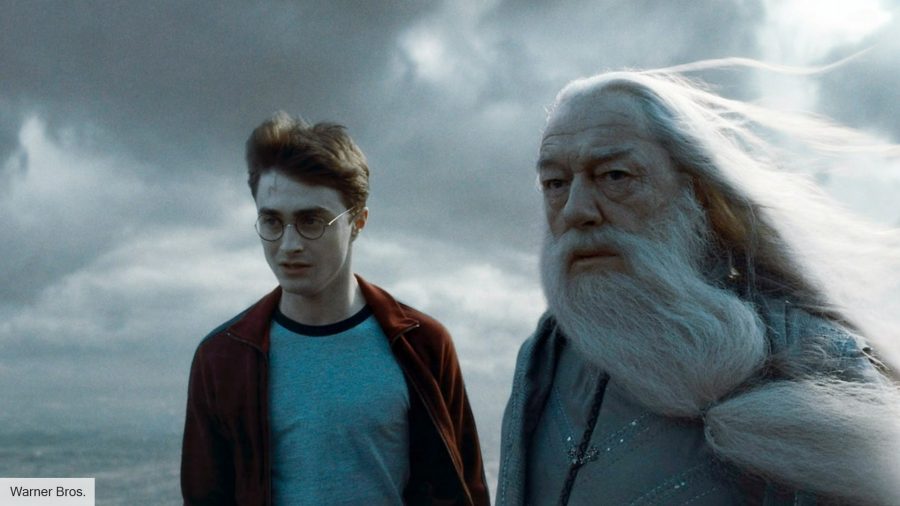 In addition to knowing more magic than David Blaine, Dumbledore had a talent for magical languages. The wise old wizard is capable of talking mermish (the language of the Merpeople).

Even more impressively seems to understand Parseltongue, the language of the snakes employed by the descendants of Slytherin. We see during Half-Blood Prince Tom Riddle talking with his uncle Morfin in Parseltongue and Dumbeldore has no problem following their conversation. 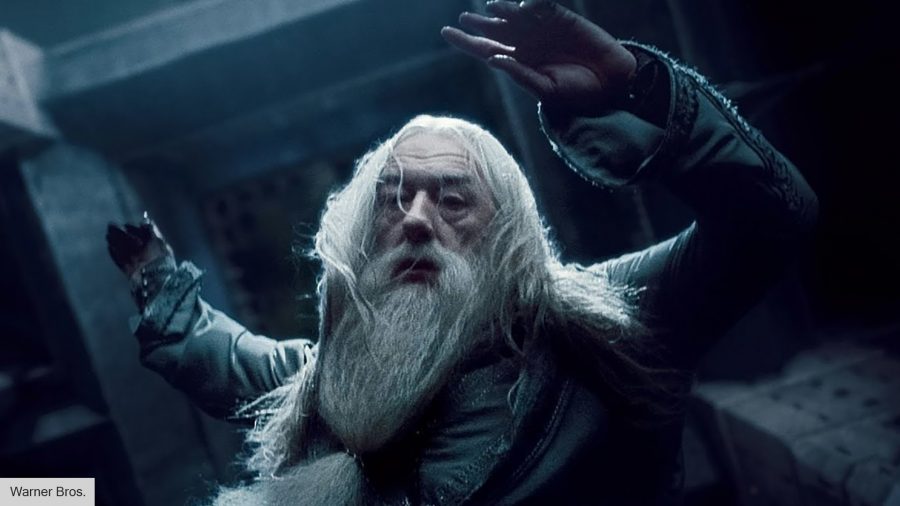 Dumbledore is the only headmaster in the history of Hogwarts to be buried on the grounds. In fact, his request that he be buried in his ‘true home’ Hogwarts was such an odd proposal it had to be approved by the Ministry of Magic.

Rowling actually talked the director of The Prisoner of Azkaban,  Alfonso Cuarón, out of putting a graveyard in the Hogwarts grounds because she wanted to reserve that honour for Dumbledore. 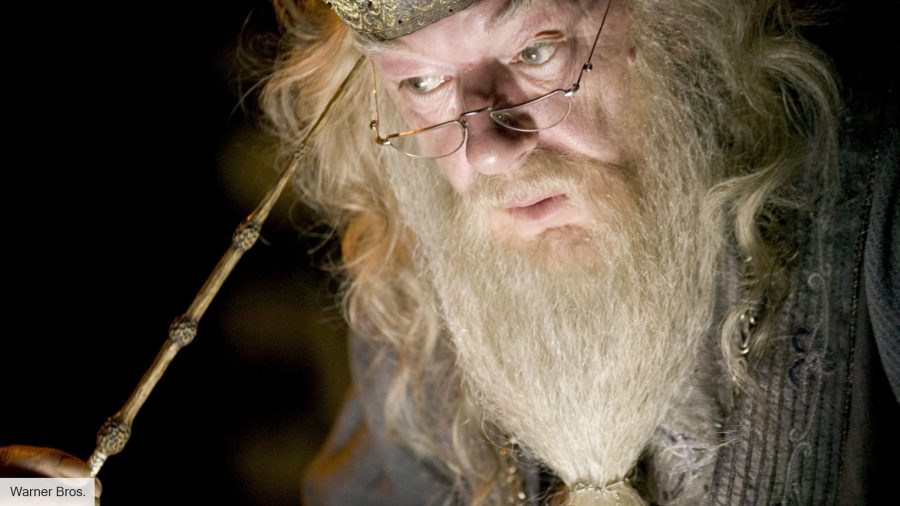 Dumbledore’s greatest flaw, which he admits to Harry, is his desire for power. He eventually finds that those best suited for power are those who do not seek it. When he and Grindelwald first meet, they make plans to enslave Muggles and establish wizards as the rulers of the world.

However, Dumbledore becomes disillusioned with this fantasy after his sister Ariana is killed. This is why he never accepted the position of Minister for Magic, knowing he could never be trusted with power. 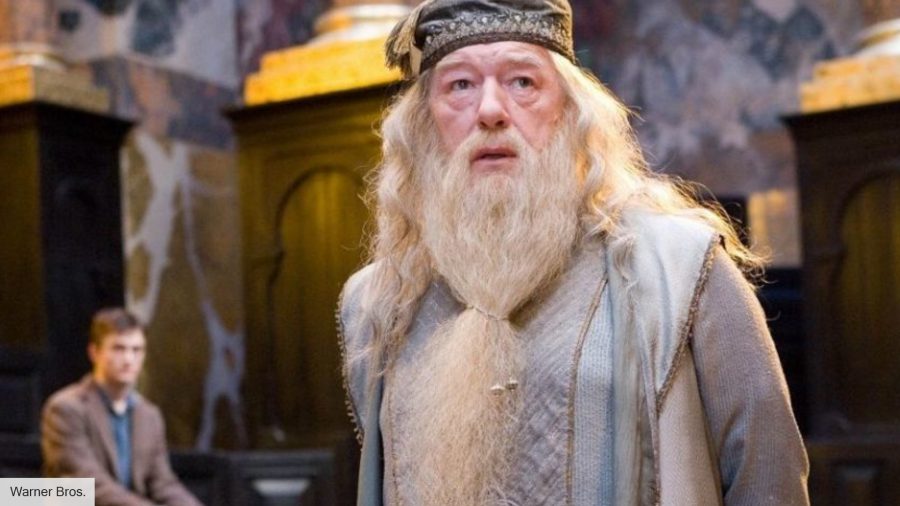 Rowling predicted his death very early in the series

In the books, Rowling foreshadowed Dumbledore’s death very early on. During the Prisoner of Azkaban, while enjoying Christmas dinner, Professor Trelawney doesn’t want to join the table, worrying that if 13 people sit down to eat, the first to rise will be the first to die.

What Trelawney didn’t know, despite her powers of foresight, was that there were already 13 witches and wizards sitting at the table as Ron had Scabbers, aka the animagus Peter Pettigrew, in his pocket. This means that when Dumbledore stands to greet her, he’s the first to leave the table, and he is indeed the first of the characters sitting there to die.

If you need more magical goodness in your life, check out our list of the best Harry Potter Funkos to add to your collection. 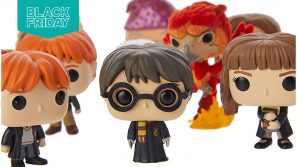