What is the Cruella 2 release date? Cinderella. Beauty & The Beast. The Lion King. Disney has spent the last decade or so reimagining some of our childhood favourites for a new generation. When we first heard that they were making a Cruella movie, though, we thought they’d gone too far.

Cruella is one of the more reprehensible Disney movie villains who literally threatens to hurt puppies. We shouldn’t have doubted the House of Mouse, though, because they somehow managed to make Cruella a genuinely exciting and dramatic family movie without completely sanitising the fashionable fiend.

It all comes down to a stunning lead performance from the incredibly talented Emma Stone. Stone’s sympathetic and sinister portrayal of Cruella bagged the movie fans the world over, and it raked in a tonne of cash. Unsurprisingly then Disney greenlit a Cruella 2 soon after the first film’s release. Of course, though, we’ve got a few questions about Cruella’s second adventure, like when will it be released? What can will it be about? And which members of the cast are returning? Well, let’s take a look, darling.

Cruella 2 release date: When Is Cruella 2 Out?

With the sequel only being greenlit this year after a very recent 2021 release, we don’t expect Cruella 2 to get a release date any time soon. The release of the film could be drastically different, too, as the pandemic pushed Cruella to debut on Disney Plus Premier Access – so chances are when the film does come out, it’ll be a cinema exclusive. Lovely.

The film isn’t going straight into production either, instead, Disney and the team behind the film are taking their time. The Hollywood Reporter confirmed that writing on the project wouldn’t begin until 2022 at the earliest, so given that timeframe, a very late 2023 or early-to-mid 2024 release is as accurate an estimation as we can make. 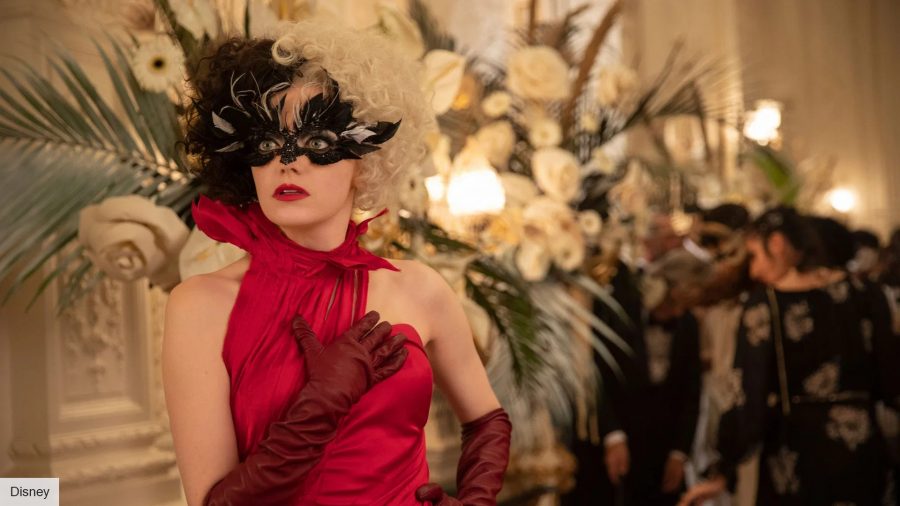 Most crucial to a new Cruella film is, would you believe, Cruella herself. After some very public negotiations in the wake of Scarlett Johannson’s lawsuit with Disney, Emma Stone has agreed to star in Cruella 2.

The other Cruella alumni joining her in the sequel are the brains behind the first film – director Craig Gillespie (who is also responsible for I, Tonya and Lars and the Real Girl) and writer Tony McNamara (writer of The Favourite and The Great).

Nobody else has been confirmed to return just yet, but it is expected that Paul Walter Hauser’s Horace and Joel Fry’s Jasper will make a return. Only time will tell if Emma Thomson’s Baroness will return. Perhaps her incarceration brought an end to her arc, but we could be surprised yet. 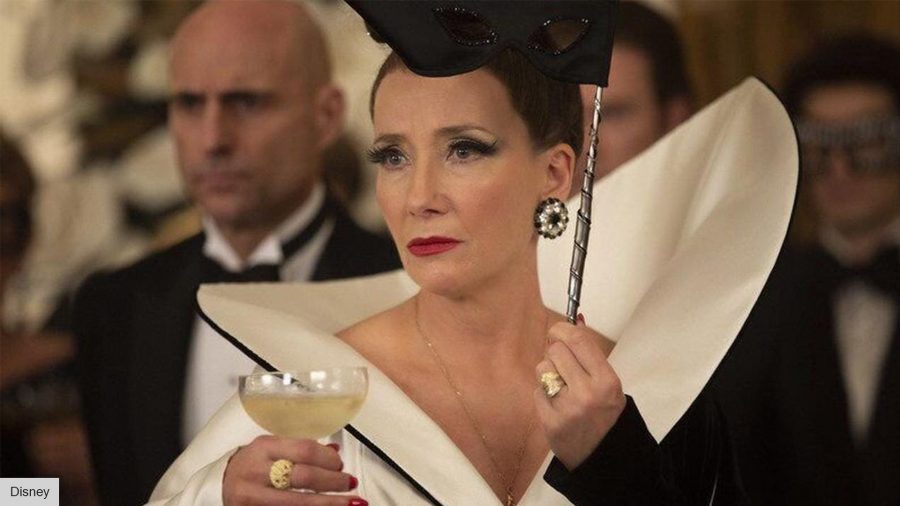 Cruella 2 Plot: What will Cruella 2 Be About?

Provided our favourite well-dressed baddie, The Baroness makes it back for round two; we can expect the “vengeance” she screams out of the back of a police car at Cruella to come to fruition. She could be released from the big house (or even escape) in a bid to enact perfect revenge against her, with Cruella trying to avoid her downfall at the Baroness’ hands.

Alternatively, it could take us straight to the good bit with a direct prequel to, or adaptation of, One Hundred and One Dalmations. The first film’s post-credits scene sees Cruella gift Roger and Anita with Pongo and Perdita, the two central pets from the animated movie. Perhaps the new Cruella film could simply be One Hundred and One Dalmations from her perspective, granting a new interpretation of the classic tale.

It’d be a bold move, as Cruella’s actions in that film are particularly grim, and it might cast away the audience’s loving connection to her that was forged in her origin story – but it could be just a bold enough idea to work. And it might just be precisely what director Craig Gillespie is looking for.

“I feel like we’ve only just met her. I’d love to now see the full-blown Cruella, fully loaded”, he said in an interview with Collider. “She’s managed to get the support system around her, and she can really expand on her brand. I’d love to see where that takes her and how you could almost destroy her from inside out if she’s not careful with all that power.”