Blade Runner, one of the best science fiction movies ever made, is getting a TV series. That’s according to director Ridley Scott, who revealed a pilot has already been written.

“We [have already] written the pilot for Blade Runner and the bible,” Scott told Today on BBC Radio 4, as transcribed by Variety. “So, we’re already presenting Blade Runner as a TV show, the first ten hours.” The director spoke on the Alien series that’s also in development, with the pilot script underway for a season of around ten episodes. We’ve known about the Alien spin-off for some time, with Fargo and Legion writer and director Noah Hawley serving as showrunner.

The Blade Runner production is new, though. An anime series, Blade Runner: Black Lotus, has just started on streaming service Crunchyroll, set between the original movie and its sequel, Blade Runner 2049. We also had a series of shorts as a preamble to 2049, adding some backstory to Dave Bautista and Jared Leto’s characters. Scott didn’t drop any clues as to what this live-action sci-fi series will be about.

It’s believe that the Alien series may start filming early next year. Thailand is among the reported production locations, but nothing’s been announced or confirmed just yet. 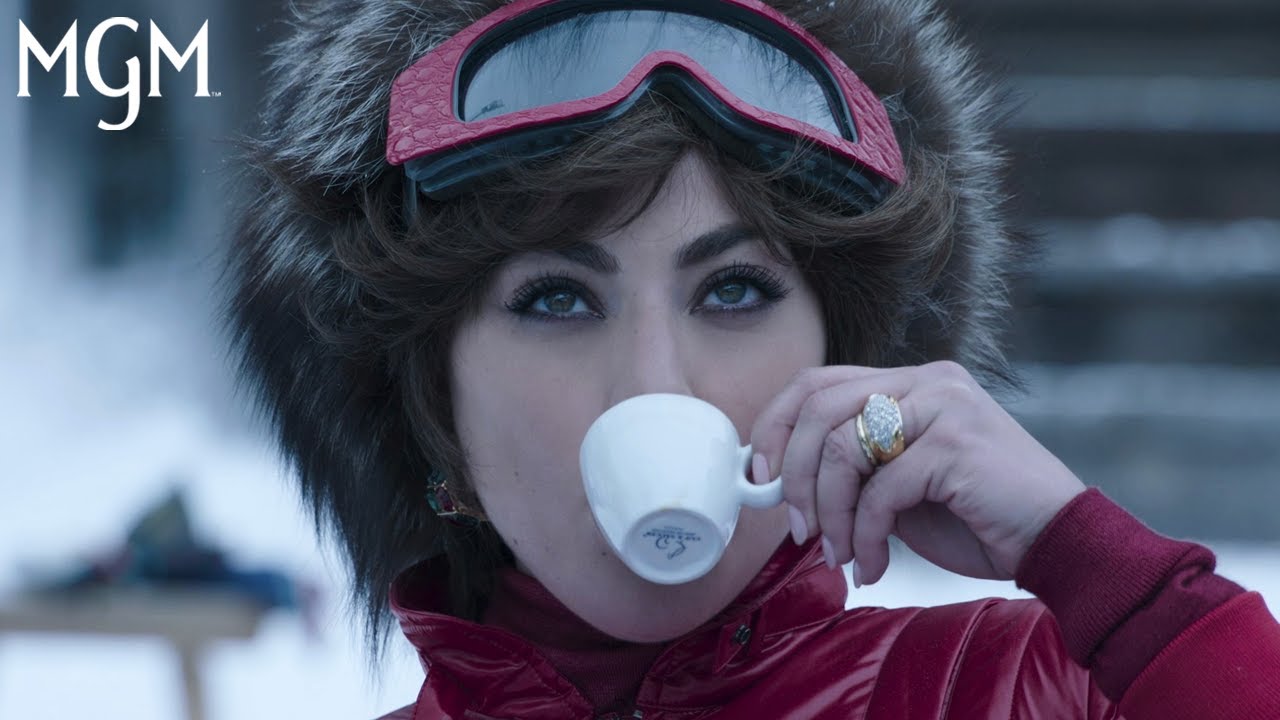 Scott made these comments while promoting House of Gucci, his new drama movie about Patrizia Reggiani’s attempts to romance her way into the Gucci family company. It stars Adam Driver, Lady Gaga, and Leto, and it comes out November 24.

This is Scott’s second film this year, after The Last Duel, and he’s already got his next two scheduled. First, there’ll be Kitbag, about Napoleon Bonaparte, then we’ll get Gladiator 2. Busy man!