Ridley Scott has said that the long-gestating sequel to his historical epic Gladiator will be ready to go soon. In an interview with Empire, the Alien director promised that as soon as he finishes making his Napoleon movie with Joaquin Phoenix, he’s moving on to Gladiator 2.

“I’m already having [the next] Gladiator written now,” he explained. “So when I’ve done Napoleon, Gladiator will be ready to go.” Scott’s Napoleon movie, Kitbag, hasn’t started filming yet, but it’s expected that production will begin next year once he’s wrapped up press for The Last Duel. This means we probably won’t get the hypothetical Gladiator sequel until 2024 at the earliest.

Talk of a Gladiator sequel began in 2000, right after the movie’s initial release, although those talks failed to turn anything substantial. Over the following two decades, a few alleged plot details have emerged, though. There was talk that the sequel would be about an older Lucius searching for the truth about his biological father, with Russell Crowe returning for flashback scenes.

As fun as that idea is, it’s not as bonkers as the other rumoured plot. Apparently, there was talk of making Gladiator 2 a full-on fantasy movie, with Crowe returning as Maximus. This action movie would have seen Maximus resurrected as an immortal warrior for the Roman gods. The script was eventually scrapped (unfortunately) but Maximus would have fought in every major conflict across human history.

Apparently, Scott didn’t like this idea and preferred to keep the film grounded in history. Something he plans to do with Kitbag, which will star Phoenix as the former emperor of France, Napoleon, and Free Guy‘s Jodie Comer as his beloved wife, Josephine. 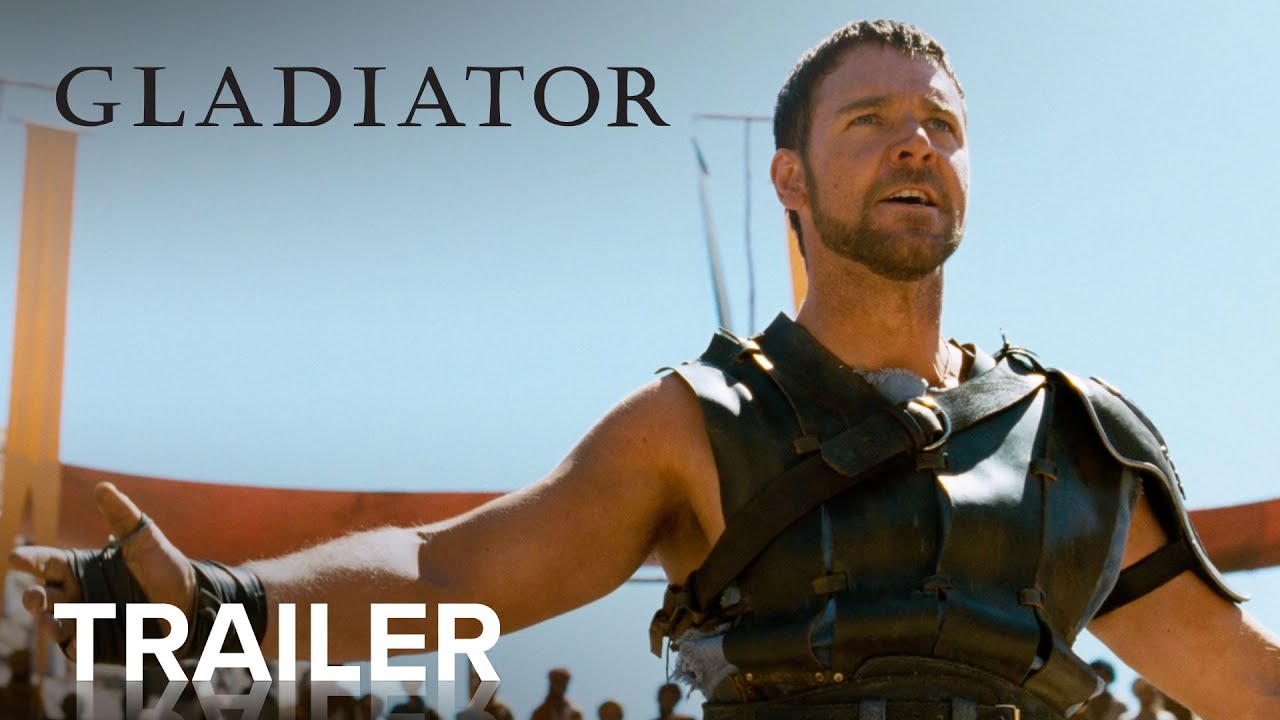 According to Deadline, Kitbag will document Napoleon’s swift, ruthless climb to become emperor through the lens of his tempestuous relationship with his one true love, Josephine.

Neither Kitbag nor Gladiator 2 have a release date yet, but we’ll be sure to let you know when they’re announced. In the meantime, check out our guide on the best movies based on a true story. 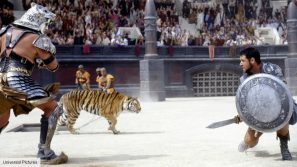