Noah Hawley has revealed some details about the upcoming Alien TV show. Hawley, who’s serving as showrunner of the series, told Vanity Fair that the show would not be focused on
Ellen Ripley. He explained that as much as he loves Ripley, describing her as one of the greatest characters of all time, he believes her story has been told, and he doesn’t want to mess with it.

So what will the series be focused on? Well, the show’s finally paying off something the Alien movies have flirted with for years now. It’s bringing the Xenomorphs to Earth. “It’s a story that’s set on Earth also. The alien stories are always trapped… Trapped in prison, trapped in a spaceship,” he said. “I thought it would be interesting to open it up a little bit so that the stakes of “What happens if you can’t contain it?” are more immediate.”

Hawley’s written two episodes so far and hopes to start filming next spring. The reason for the long run time is the level of visual effects that the show requires and the disruption caused by the pandemic. 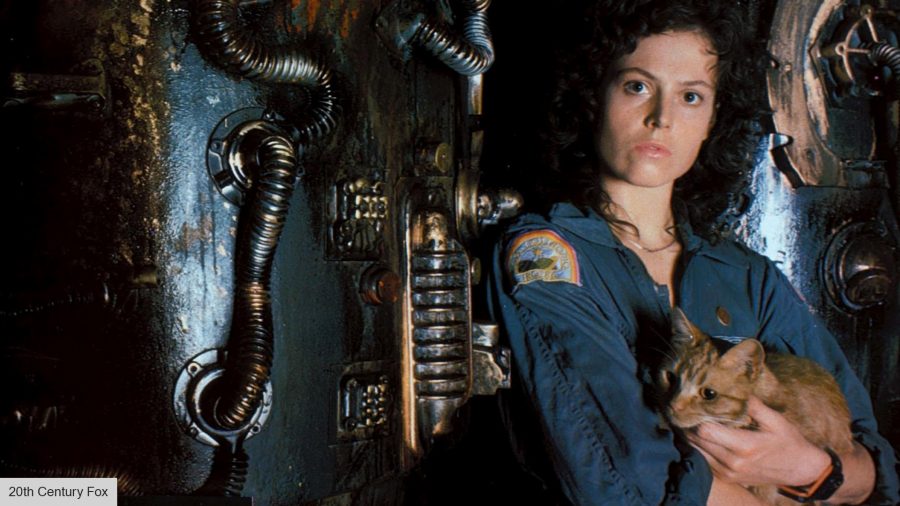 As Hawley puts it, a lot of productions are trying to jam two years worth of work into just one year, and that’s something he wants to avoid to make sure they get things right. “Everyone is racing to make up for lost time,” Hawley said. “So, I figure let that bubble burst a little bit, and we’ll do it right.”

Paying tribute to those who came before him, Hawley described the work of Ridley Scott, James Cameron, and David Fincher as “amazing”, and demonstrated a nuanced take on the popular science fiction movies. 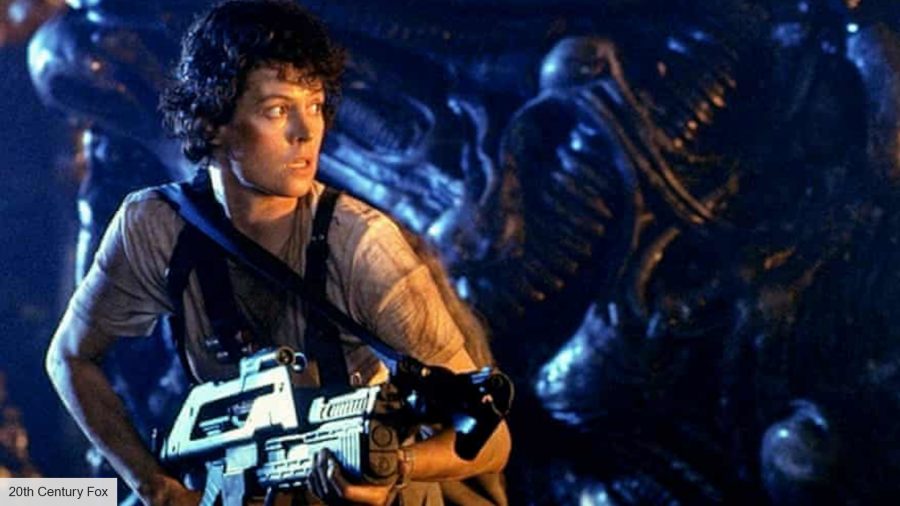 The Alien TV show was announced in December 2020 and will be the seventh entry in the franchise. Ridley Scott is producing, with Hawley serving as writer and showrunner. Specific plot details are unknown at the moment, so we don’t know where it falls in the Alien timeline, but as soon as there’s an update, we’ll be sure to let you know. 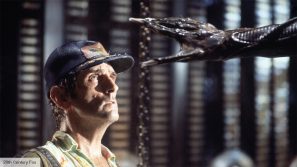