As a fearless newspaper editor, J. Jonah Jameson has had his fair share of scrapes. He argued with Willem Dafoe’s gruesome Green Goblin, clashed with a Venom-possessed Peter Parker, and even risked the wrath of the sorcerer supreme by trying to give Doc Ock the name Doctor Strange. In Spider-Man: No Way Home, though, the MCU’s version of Jameson meets a new villain.

In a newly released teaser for the upcoming action movie, the acid-tongued reporter seems to come face to face with the mutated, reptilian reprobate Curt Connors, better known to comic book fans as The Lizard. Of course, Jameson being Jameson he doesn’t realise what he’s dealing with and confuses the beast for a “dinosaur”.

The clip, which is unlisted on Sony Canada’s YouTube account, is titled ‘Visitors Kids’. It starts with everyone’s favourite valet turned head of security Happy Hogan quizzing Peter about the new villains he’s fighting. We then get a quick montage of all the adventure movie’s villains, Doc Ock, Electro, Green Goblin, Sandman, and of course, we see Jonah react to The Lizard.

The short teaser is part of a collection of trailers on Sony Canada’s YouTube. For the most part, they’re made up of footage we’ve already seen in the first two trailers, but there are a few new clips. The best is probably what we’re guessing is Peter Parker and Doc Ock’s first real encounter. 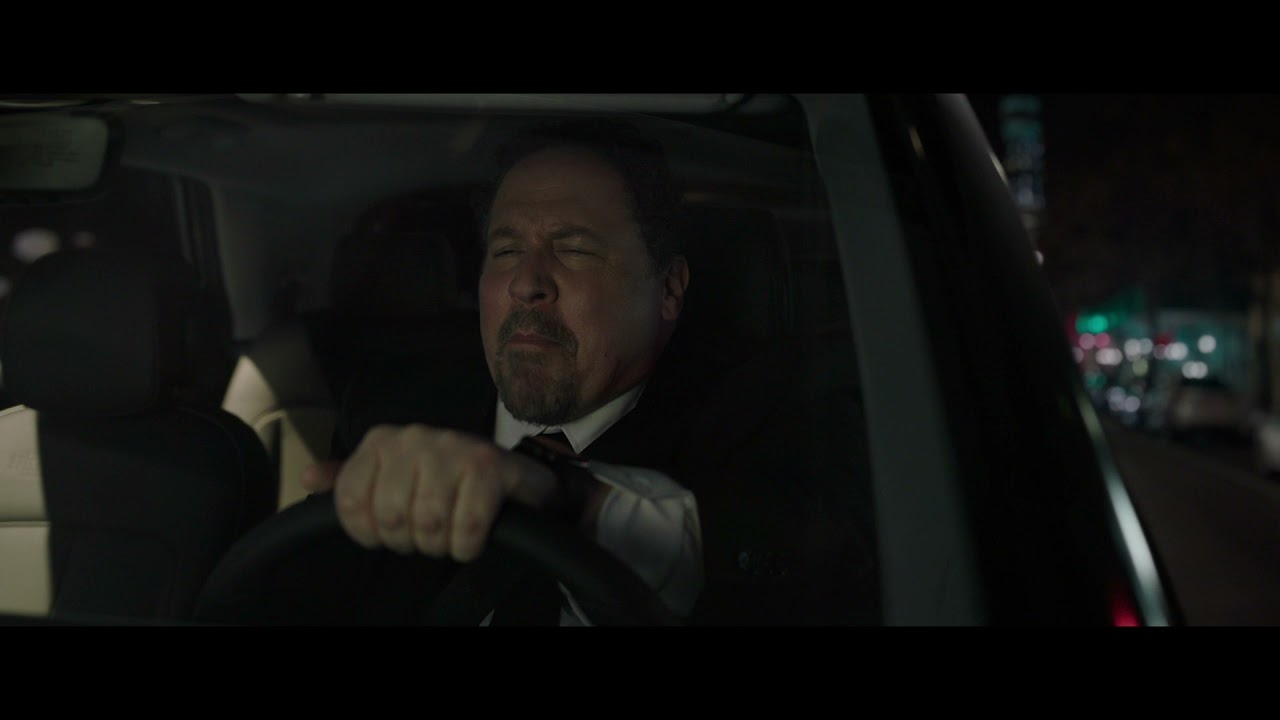 We get a quick glimpse of their fight with Peter saying how “confused” he is right now, and Ock explaining how he’s not ‘his’ Peter Parker. We also see the octopus themed villain react to Spidey’s own mechanical legs with a raised brow. Ock clearly believes that imitation is the sincerest form of flattery.

Spider-Man: No Way Home is part of Marvel’s Phase 4 and hits theatres on December 15. If you can’t get enough Marvel news check out our guide on Black Panther 2.