There are dark(er) times ahead for the Marvel Cinematic Universe, with talk finally turning to when/if the MCU will embrace its R-rated potential. For the past 13 years, the world’s highest-grossing franchise has made its money delivering family-friendly fare. Although there’s been plenty of death and destruction across the MCU’s 25-movie run, we’ve never crossed that crucial PG-13 boundary.

While the MCU continues to flourish, there are always questions about what’s next. Back in the early days of Phase One, it was too much of a risk to slap an R-rating on Thor and send him off to Hel. Nowadays, there’s enough of an audience and an appetite out there for R-ratings to take a gamble. Characters like Ghost Rider and the Punisher are primed for a more adult-oriented production when they return, and a brutal Heroes for Hire series could sit neatly in the streaming service Disney Plus’s new Starz branch.

In a different realm, R-rated juggernauts like Deadpool, Joker, and James Gunn’s recent splatterfest The Suicide Squad show comic book movies targeting higher age brackets can work. As the pressure mounts for MCU overlord Kevin Feige to bathe in the bloodier side of Marvel Comics, it’s only a matter of time before an R-rated MCU outing sticks its middle finger to critics – and we couldn’t be happier.

The notion of an R-rated MCU movie needs to be distinguished from an R-rated Marvel movie. Since Iron Man kick-started the MCU in 2008, there have been numerous R-rated Marvel movies. Notably, both Tim Miller and David Leitch’s Deadpool movies have been rated R. Aside from this, it’s easy to forget the uber-violent Kick-Ass movies also fall under the Marvel umbrella.

What really separated the PG-13s from R-rated movies was David Mangold’s Logan. Following Hugh Jackman’s acclaimed legacy in the sometimes cheesy X-Men movies (toads and lightning anyone?), the clawed Canadian bowed out with a noir Western thriller movie that broke the mould. Much to Ryan Reynolds’s amusement, the Deadpool movies both outgrossed Logan, but while the Merc’ with a Mouth relied on penis jokes, Logan was a serious affair that some still won’t acknowledge as a superhero movie.

Ironically, there were once reports that Cate Shortland’s Black Widow could’ve been R-rated. This was quickly debunked by Feige, who told ComicBook.com back in 2019: “It never was going to be [R-rated]. Somebody writes, ‘I hear it’s R-rated!’ And then everybody writes it up.” However, the fact the tease of an R-rated Black Widow caught on proves there’s something there.

Jump forward to 2021, the landscape of the MCU – and the industry in general – is very different. With Scarlett Johansson’s swansong also being a family affair with echoes of Logan, a different branch of the Multiverse could’ve easily seen Shortland up the gore to bag that elusive R-rating. 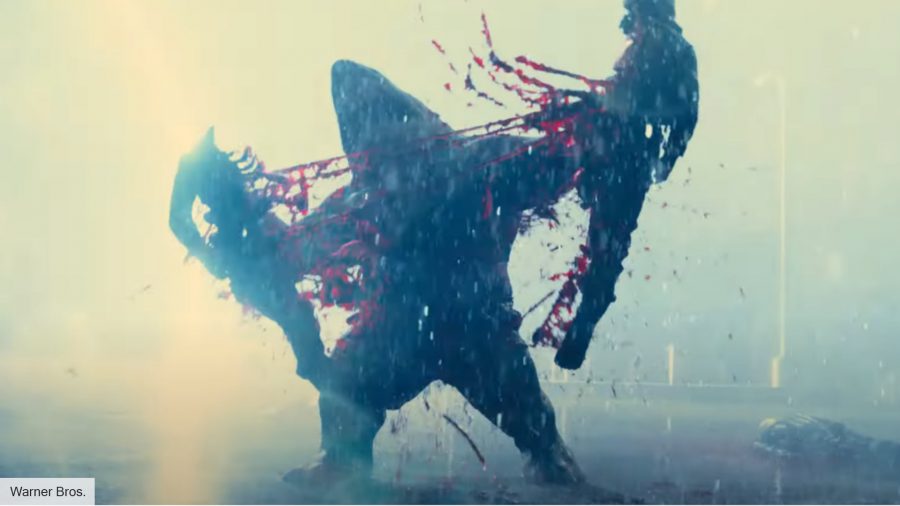 In early-2021, Feige told Collider that Deadpool 3 will be the first R-rated MCU movie. Even though filming won’t start until 2022, the studio boss said a team was working on a script and confirmed the foul-mouthed franchise will keep the R-rating that made it a box office smash. Sadly, the Venomverse is yet to wrap its tendrils around an R. Despite containing plenty of adult themes and goons having their heads bitten off, that slippery symbiote keeps the universal appeal of PG-13.

Stereotypically, R-rated movies haven’t been able to beat the takings of their PG-13 counterparts – which makes sense because they alienate a large proportion of the fan base. Then again, Joker netting over a billion at the box office to become the highest-grossing R-rated movie of all time, means it left MCU outings including everything from Spider-Man: Far From Home to Thor: Ragnarok in its wake, and Black Widow in the dust.

Superheroes everywhere: The DCEU in order

But where does this leave the packed slate of MCU movies and shows already on the way? Although many credit 2000’s X-Men as the movie that helped launch our current obsession with comic book movies, that honour should go to 1998’s Blade. The fanged favourite was unapologetically R-rated, so it seems apt that the Mahershala Ali-led reboot could also go for an R. Daywalkers and dusting vamps definitely lend themselves to some bloody violence, but it remains to be seen whether Blade is the first new part of the franchise to take the leap.

Once the doors are open to R in the MCU, there’s no end to where things might go next. Evil Dead legend Sam Raimi is currently working on Doctor Strange in the Multiverse of Madness, and although it’s billed as the MCU’s first horror-superhero hybrid, we doubt it’ll take the plunge for an R-rating. Finally, hot off the success of The Suicide Squad, James Gunn has championed R-rated movies to IndieWire. The Guardians of the Galaxy director told the publication that although IPs like the Guardians should remain PG-13, he’d “love” to make an R-rated Drax the Destroyer movie. 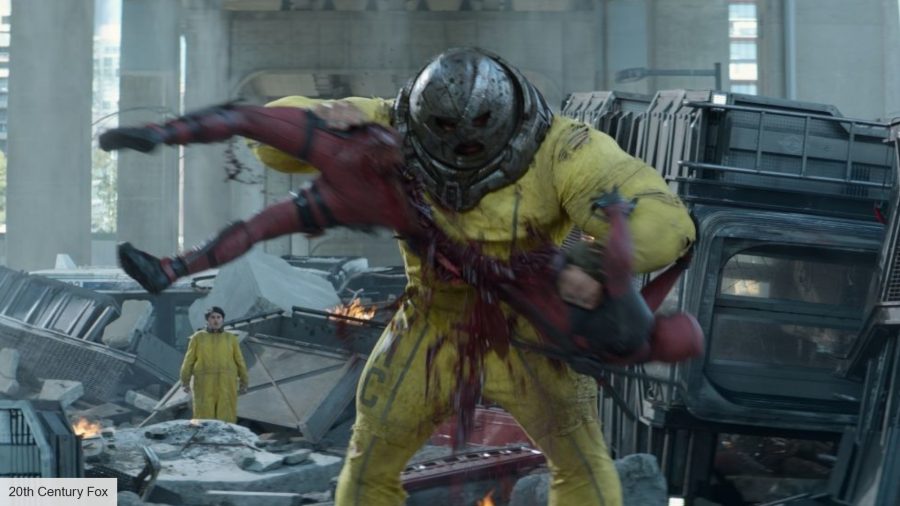 Aaron Taylor-Johnson playing Kraven the Hunter in a Sony movie of the same name lends itself to the notoriously grisly ‘Kraven’s Last Hunt’ arc. Even though Feige was once keen to distance the MCU from the Sony Pictures Universe of Marvel Characters (we still hate the name), Michael Keaton’s cameo as Adrian Toomes in the Morbius trailer – and persistent rumours Tom Holland could appear in Venom: Let There Be Carnage – suggest anything could happen.

There’s also the Multiverse to take into account. Marvel’s What…If? has only just started its first run of episodes, but there are already hopes some stories could spin into live-action. After THAT terrifying Iron Man zombie in Spider-Man: Far From Home, there’s even an animated adaptation of the gory Marvel Zombies that’s managed to keep What…If? in the PG-13 bracket. Ironically, writer A.C. Bradley confirmed (via The Post Credit Podcast) that a David Cronenberg-inspired Spider-Man episode was cut because it was packed with “body horror” and would’ve made What…If? R-rated.

It’s clear the MCU is moving in the direction of less child-friendly ideas, and while we’re not there yet, even those at the top think it’s only a matter of time. Ultimately, Deadpool 3 is a turning point for much more than Fox properties being amalgamated into the MCU. All the above hint that the MCU is trying a more experimental phase of testing potentially R-rated concepts. Hopefully, we’ll one day get a proper Old Man Logan adaptation that sees Red Skull decapitated by Cap’s shield and Wolverine burst out of Hulk’s chest. 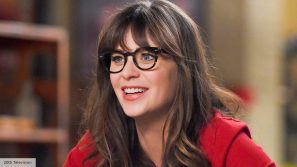