Aaron Taylor-Johnson has been cast as the iconic villain and occasional antihero, Kraven the Hunter, in the upcoming Spider-Man spin-off of the same name. Sony has reportedly locked Aaron into a multi-picture deal, which they say will form the next exciting chapter in their shared universe of Marvel characters.

A formidable Spider-Man villain, Kraven is a renowned big-game hunter who wants to kill the wall-crawler to prove himself the world’s greatest hunter. The moustachioed huntsman has been a thorn in the webhead’s side for decades now, and he’s widely considered one of his greatest foes – which is probably why Sony are so keen to give him his own solo movie.

Taylor Johnson is, of course, no stranger to superhero spandex, having played Quicksilver in Age of Ultron and Kick-Ass in, well, Kick-Ass. Interestingly though, his previous experience in wearing tights isn’t what got him the role. According to Deadline, Taylor-Johnson was cast after studio executives saw his impressive performance in the dailies for the upcoming action film Bullet Train.

It was announced last year J. C. Chandor (Margin Call and A Most Violent Year) is set to direct the Kraven movie using a script by Art Marcum, Matt Holloway, and Richard Wenk. 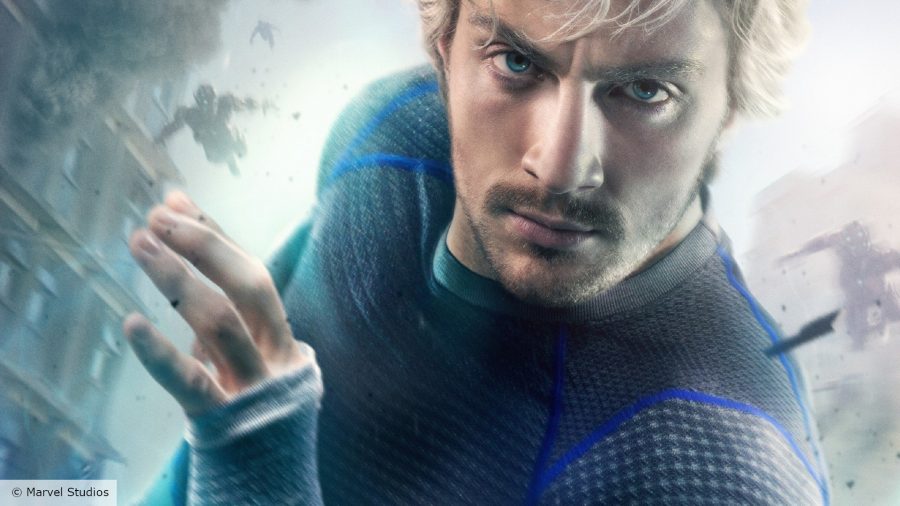 Plans for a Kraven movie have been bubbling away for a while now. Mark Webb first teased the character back in the disastrous Amazing Spider-Man 2, and he was supposed to be a key part of the Sinister Six spin-off.

Unfortunately for Kraven fans, that film was abandoned after the relatively poor performance of Webb’s Spider-Man sequel at the box office and Sony’s subsequent deal with Marvel Studios.

It wasn’t until 2018 that Sony announced they were once again developing a Kraven movie as part of their Sony Pictures Universe of Marvel Characters. This means Kraven will be joining Venom (Tom Hardy) and Morbius (Jared Leto) in their little slice of the Marvel Universe, although the big question is – will Spider-Man (Tom Holland) make an appearance? 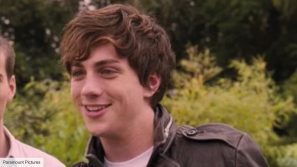 Kraven will be an “animal lover”, movie will deviate from comics
Get involved Continue the conversation over on The Digital Fix Forum