The Disney Plus miniseries Loki has finished, and it’s brought quite a few changes to the Marvel Cinematic Universe. Tom Hiddleston’s Loki is alive and well in the franchise again, for a start, and there’s another version of him, Sylvie (Sophie Di Martino). There’s multiple Loki variants actually, but we’ll get into that.

In the last episode, Loki and Sylvie met Kang (Jonathan Majors), the person behind the Time Variance Authority. Turns out, keeping an infinity worth of timelines in check is a lot of work, and they’re ready to retire. All the while, the news of what the TVA is has been spreading among enforcers.

It’s quite a lot to follow, and that’s before we consider the ramifications of those last scenes. What does this mean for the MCU as a whole? Will we see Tom Hiddleston again as the God of Mischief? Is this all leading to Doctor Strange and the Multiverse of Madness? None of these have an easy answer, but we’re going to explain them all for you.

How does Loki season 1 end? 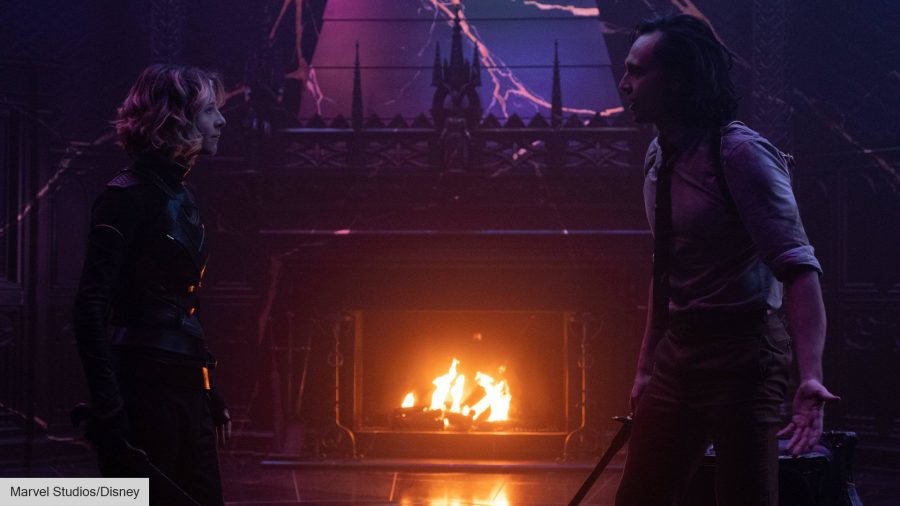 After Kang offers Loki and Sylvie the chance to take over from him, the two have a disagreement on what to do next. Sylvie wants to murder him for all the suffering he’s caused, erasing timelines and such, and Loki thinks he might have a point about more evil Kang variants showing up.

Their discussion becomes heated, and Sylvie manages to send Loki back to the TVA, and stab Kang. We then have a total divergence of the timelines, with multiple branches sprouting across time and space.

Meanwhile, Hunter-B15 (Wunmi Mosaku) has been educating her fellow enforcers on how the TVA is composed entirely of variants. We believe Loki’s been transported back to the TVA we know, but it turns out he’s in a different timeline where Kang never hid behind the Time-Keepers, and agent Mobius doesn’t recognise him.

An infinity of variants, all running rampant. The episode draws to a close with timelines crawling out in every direction, and our Loki looking very confused and anxious. Oh dear.

Calling it a “scene” might be a slight stretch. Midway through the credits, we see Loki’s file at the TVA being handled, probably as he’s being re-processed in this variant authority, and someone rubber stamped it “Loki will return for season two”.

We don’t know why anyone has a rubber stamp for characters and when they’ll return for certain seasons, but it definitely came in handy this time around. We don’t know when, but Loki season two is happening.

What does this mean for the MCU? 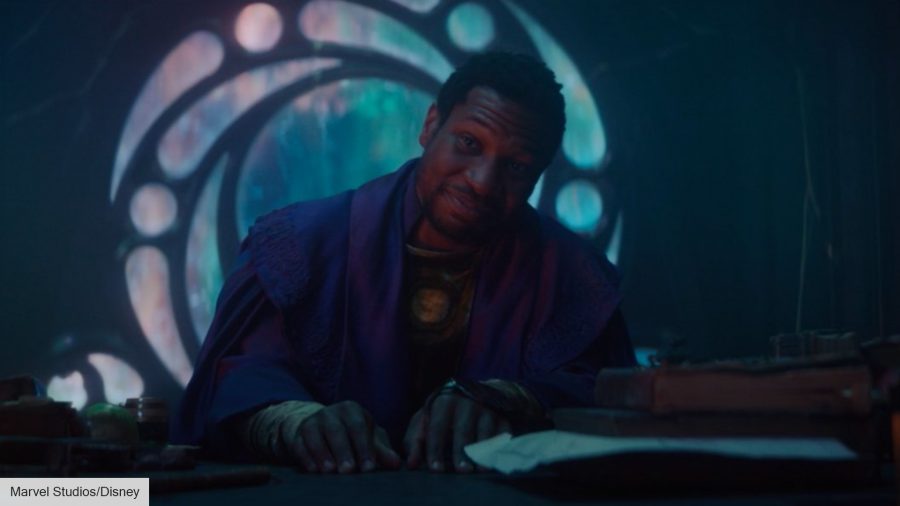 As you might imagine, timelines going out of control can be troublesome. We know Doctor Strange and the Multiverse of Madness will deal with this, mostly because it’s in the title. But there are other instances where we can expect it to pop up.

Spider-Man: No Way Home is believed to include multiple spider-people, as well as villains and heroes from across Spidey’s cinematic history. The gist is Spider-Man: Into The Spider-Verse, but live-action featuring Andrew Garfield, Tobey Maguire, Tom Holland, Alfred Molina, and more.

Loki has just poured gasoline on every rumour and idle report of the MCU’s phase four getting bigger and weirder than ever before. Don’t get your hopes up too high, though – Sony maintains that Morbius, and the rest of its Marvel universe, are separate.