After gallivanting through time, dreaming about jet skis, and meeting so many different variations of Loki that it’s become hard to keep track of them all, we’ll soon know who’s behind the TVA. The penultimate episode ‘Journey Into Mystery’ ended with Loki and Sylvie uniting their powers to enchant the sentient temporal storm Alioth and escape The Void at the end of time.

As the episode reached its climax we saw a mysterious portal open up, leading the Gods of Mischief to a strange castle seemingly beyond the end of time in the MCU. There, we’re led to believe, lives whoever is really in charge of the TVA, and behind the pruning of the variants. But who exactly is the big bad behind all this madness?

Well, we don’t know, the episode left us on a cliffhanger before we could find out (curse you, Marvel), but we’ve rifled through our comic collection, rewatched the first five episodes, and scoured the web, so we have a pretty decent idea of who it might be…

Miss Minutes is running the TVA 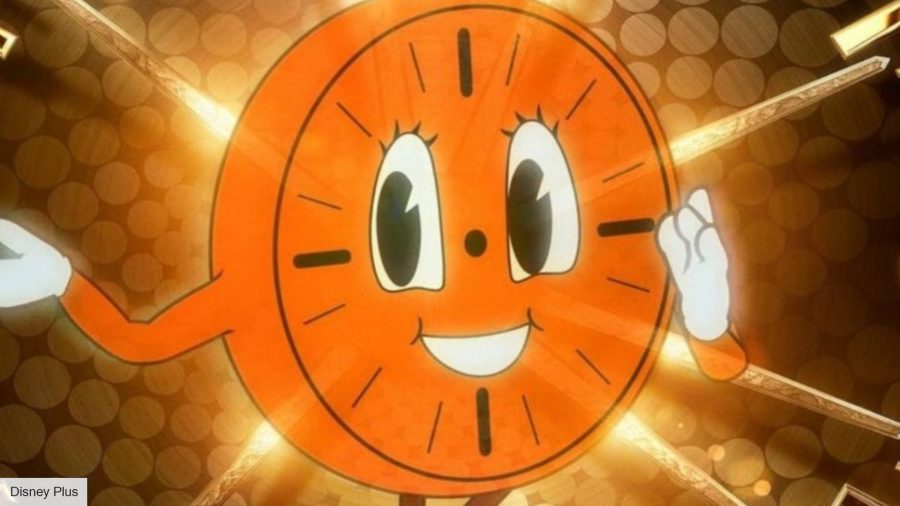 The adorable Miss Minutes being the malevolent force behind the TVA would be a pretty out-there twist, but there’s something awfully suspicious about her. It was clear from today’s episode that she’s got a lot of authority in the TVA and knows things even Ravonna doesn’t know about the mysterious origins of the time police.

Her voice actor, Tara Strong, has also teased that there’s more to her than meets the eye. She told The Hollywood Reporter that “there’s much more to be revealed” about her character, and hinted that her loyalties might not lie where we think they do.

Perhaps Miss Minutes is a sentient AI designed to protect time – like Ultron was designed to protect Earth – who turned against the original Time-Keepers (or whoever made her) and established the TVA so she could impose order on the “sacred timeline”.

Another Loki variant is running the TVA 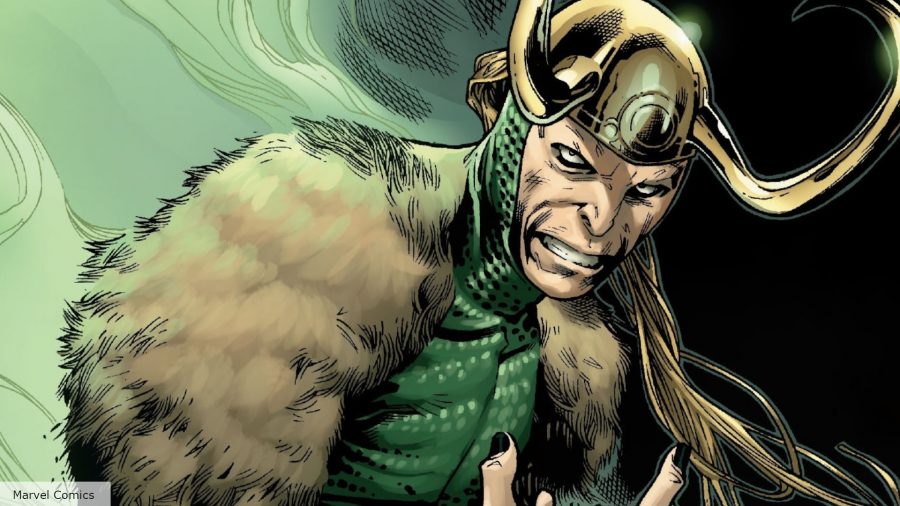 Come on, what did you expect? If there’s one thing that Loki on Disney Plus has made clear, it’s that you should never underestimate a Loki, and it would be fitting if yet another God of Mischief were running the TVA.

It would explain the organisation’s strange predilection for pruning all the different versions of Loki. Perhaps in one timeline, Loki was successful in overthrowing the Time-Keepers, and he’s been manipulating the TVA ever since, ruling over all of reality and pruning anyone he sees as a threat – namely all the other Loki variants.

It would also fit thematically to have this version of Loki, who’s basically become the heroic Loki we saw in Avengers: Infinity War, have to literally confront an evil version of himself. Sure it would be a bit on the nose, but this is a Marvel show – they’re not exactly known for subtlety.

There’s even some precedence set in the comics for this. During Al Ewing’s run on Loki: Agent of Asgard, he introduced King Loki, a version of the character who lived in the far future and manipulated his younger heroic self to ensure his own existence. Maybe the same thing’s happening in the Loki TV series?

Kang the Conqueror is running the TVA 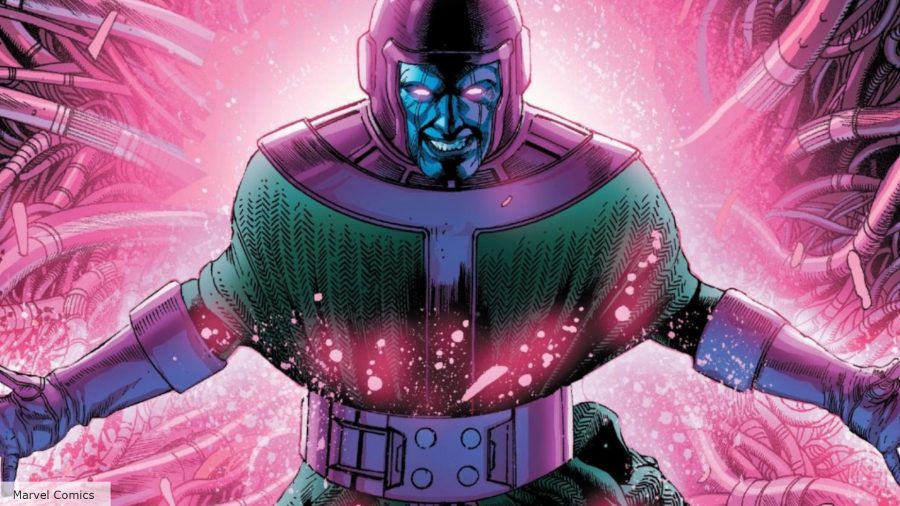 Kang the Conqueror being the man behind the curtain seems the most likely answer to who’s running the TVA. In the comics, Kang is a time-travelling superbeing who rules over an empire covering vast swathes of the Marvel timeline.

A threat on the level of Thanos, Galactus, and all the other cosmic beings who dwell in the Marvel universe, Kang is one of the most powerful beings in all of existence.

So what evidence is there that he’s running the TVA? Well, the whole thing fits his despotic modus operandi, his character in the comics has a history with Ravonna and Alioth, and has anyone else noticed that the TVA’s logo looks suspiciously like Kang’s face?

Add to this that we know Kang is coming to MCU in Ant-Man and The Wasp: Quantumania, played by Jonathan Majors, and you’ve got yourself a pretty airtight theory about who’s in charge of the TVA.

Of course, Kang is the obvious and popular choice and given some of the brilliant but bizarre choices the Loki TV show has made, they may pull the rug from under us yet. It wouldn’t be the first time: does anyone else remember the Mephisto debacle when WandaVision was on?