Gal Gadot is trading in her lasso of truth for some poison apples. According to Deadline, the DCEU actor is in the final stages of negotiations to play the Evil Queen in Disney’s live-action adaption of the 1937 animated movie, Snow White and The Seven Dwarves.

The live-action adaptation of Snow White and The Seven Dwarves was first announced in 2016 and has since gone through a long casting and development process. But apparently, the studio execs always had their eyes on Gadot for the role of the Evil Queen. Over the last couple of years, the actor has been busy working on Wonder Woman: 1984 and, most recently, Red Notice. However, it now seems like she has a gap in her busy schedule to commit to Disney’s latest live-action remake – which is expected to start filming in 2022.

Directed by Marc Webb with Marc Platt producing, insiders report that the new Snow White film will expand on the story and music seen in the original Disney movie. Based on the Brothers Grimm’s fairy tale, Snow White and The Seven Dwarves was the studio’s first full-length animated feature and has since become a massive part of pop culture. Alongside Gadot, West Side Story actor Rachel Zegler will be playing the part of Snow White.

Benj Pasek and Justin Paul, the Oscar-winning pair behind La La Land, The Greatest Showman and Dear Evan Hansen, will pen the songs for the upcoming musical movie. Erin Cressida Wilson has written the script. So far, it is unclear how faithful this adaptation will be to the original ‘30s film or what narrative direction it will take. We will keep you updated as soon as we know more. 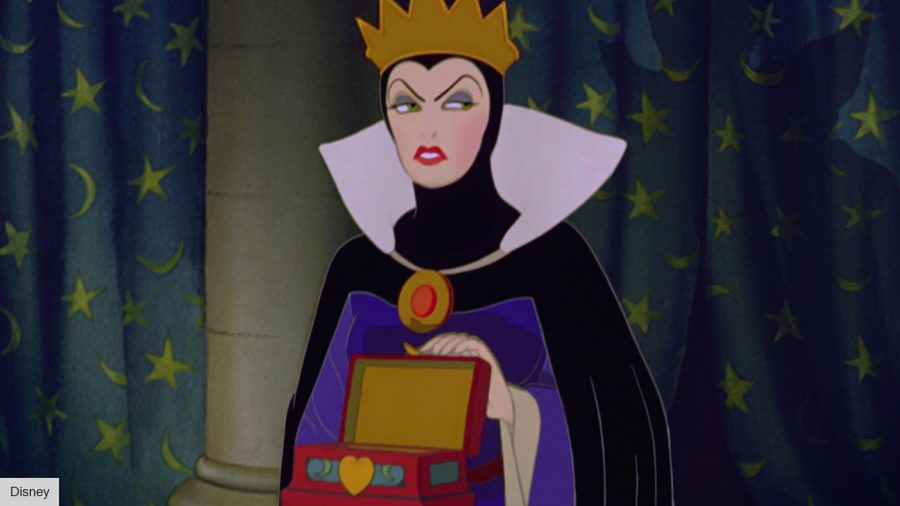 Snow White and The Seven Dwarves is the latest remake in Disney’s live-action collection, and it certainly won’t be the last. Currently, the studio has filmed a live-action Little Mermaid movie starring Halle Bailey and is currently developing Cruella 2 – the sequel to the puppy hating villain origin story starring Emma Stone.

While we wait on all the Disney releases, why not check out our list of the best Pixar movies of all time. 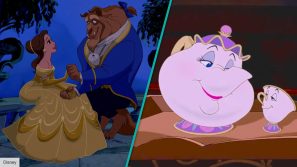