In 2015 the stage musical Dear Evan Hansen took Broadway by storm, winning six Tony Awards and touring the world. So it makes sense that in the year 2021, where we have seen musical movies such as Annette and In the Heights release, that the successful Broadway production also takes its shot at the big screen. From killer vocals to an intriguingly fresh, albeit tragic, concept, there is a lot about the cinematic adaptation of Dear Evan Hansen that works. That being said, from its excessive run time to overplayed emotional ballads, at points, this musical misses a step and goes off tune.

Dear Evan Hansen follows 17-year-old Evan (Ben Platt), who suffers from anxiety and depression. He begins the school year with a broken arm, no friends, and a desire to finally make a connection with someone. However, as we all know, high school sucks, and things never turn out the way you hope. In an effort to cope with his ongoing social anxiety, Evan writes letters to himself addressed as ‘Dear Evan Hansen’, a task that his therapist recommended. But, a massive misunderstanding ensues when Connor (Colton Ryan) – the school’s outcast and brother of Evan’s crush Zoe (Kaitlyn Dever) – steals it.

Within the film’s first 20 minutes, it is announced that Connor has taken his own life, and the only thing found on him was the stolen note. Connor’s grieving family cling to Evan, believing that he was their son’s best and only friend. Evan, who is desperate to no longer be alone, plays along with the charade.

The film then showcases a morally grey unravelling as Evan’s lies get out of hand and feelings get intensely complicated. What started as a white lie to gain acceptance turns into a downward spiral, as Evan’s performance begins to affect the people around him. Written by Steven Levenson and directed by Stephen Chbosky, Dear Evan Hansen’s story is striking. Yes, it is hard to watch, but arguably its emotional tautness and moral ambiguity are what makes it so compelling. 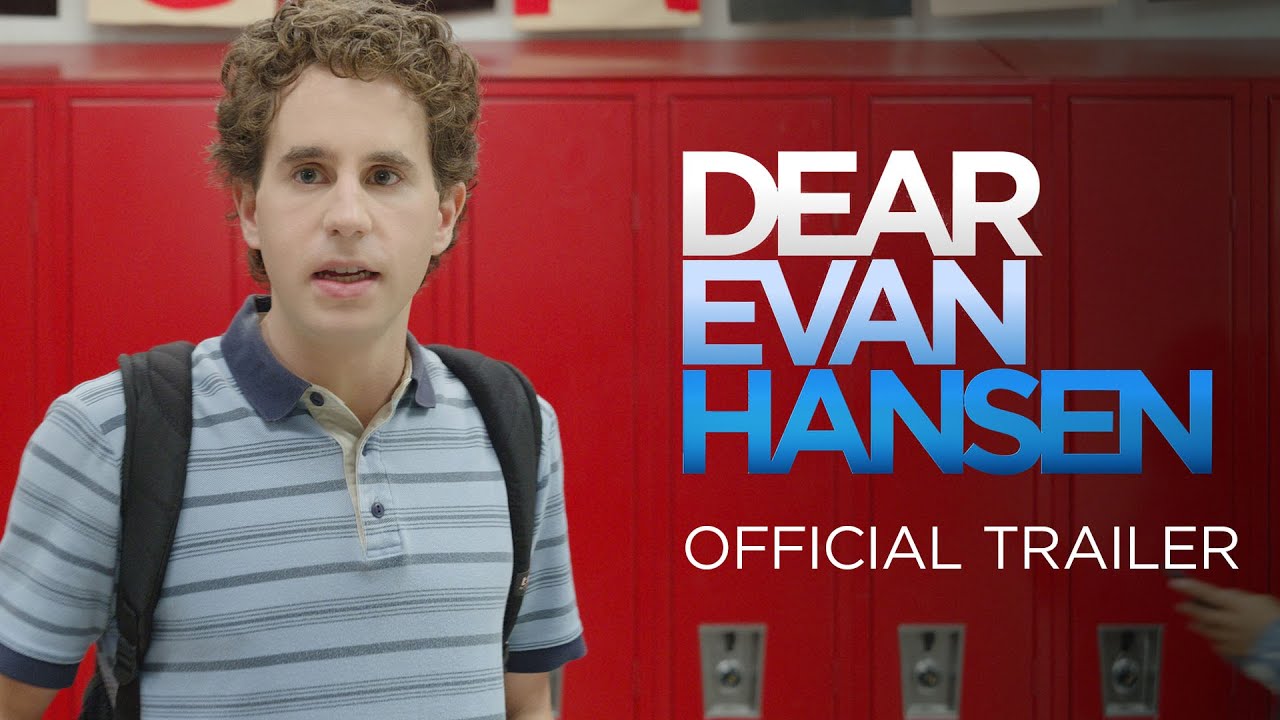 Let’s say it again, high school sucks. Grief can be overwhelming and affect us in a multitude of different ways, making us sympathise with Connor’s family and their immediate reaction to their son’s death. Throughout the film, you develop a strong connection to both Connor’s and Evan’s desperation to find some sort of acceptance. That being said, the hard-hitting moments in Dear Evan Hansen are often overshadowed by its structure and pacing issues.

Songs tend to crop up during crucial plot points and diminish the mood and atmospheric build-up of impactful scenes. Similarly, each track adds little to nothing in terms of the drama movie’s overall plot progression, making the film lag. Songs also continuously repeat the information we already know from the film’s script, such as Zoey’s feelings about her brother.

All complexity and maturity in the writing is stopped in its tracks as songs plainly tell us exactly what characters are feeling and never lets us sit with the emotion. When you are force-fed exactly what to feel and witness important social issues being used as placeholders for plot repeatedly without further investigation, you can’t help but question the sincerity of this musical flick’s messages. 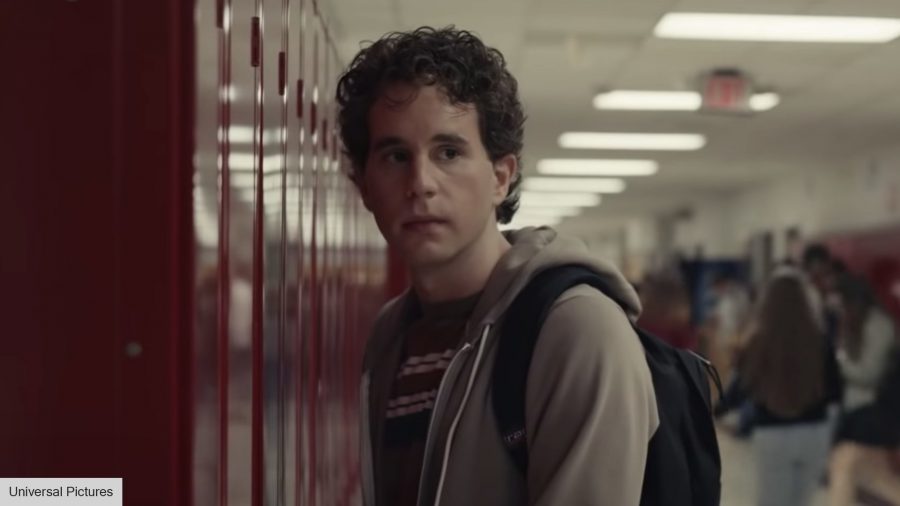 That being said, despite the core structural issues, the talented cast knows how to sell each musical moment and can make your heartbreak without even trying. Platt (currently aged 28), despite his misplaced casting as a fresh-faced teenage boy, delivers a great performance, as do all his co-stars. Ensemble wise, the flick doesn’t have any weak links. The film’s editing must also be commended. Each shot and choreographed number has been carefully considered with the musical’s new cinematic medium in mind.

All in all, Dear Evan Hansen is a sensitive movie dealing with a sensitive subject matter that not everyone will like. Its vocal performance and original concept hit all the right buttons. However, it just never really finds its footing as a memorable movie. Truly a film that fans of the original stage play will enjoy, Dear Evan Hansen, will leave you humming a tune but ultimately wanting something more.