Snow White and the Seven Dwarfs has been slated for a live-action adaptation, and we know who’ll be playing the lead. Deadline is reporting that Rachel Zegler has been cast as the titular princess.

Zegler’s part of the main cast in Steven Spielberg’s upcoming West Side Story, which is due to open theatrically this December. She also has a role in Shazam! Fury of the Gods, the DCEU sequel to Shazam! that’s expected in 2023, though any specifics are being kept under wraps. Obviously, her work is already impressing producers, leading to her getting the opportunity here.

Marc Webb, who previously directed The Amazing Spider-Man in 2012 and its sequel in 2014, is heading up the feature. Working in music videos since 1997, he’s directed videos for My Chemical Romance, Jimmy Eat World, Green Day and many more, and has worked on TV shows including The Society and Crazy Ex-Girlfriend. “Rachel’s extraordinary vocal abilities are just the beginning of her gifts,” Webb told Deadline. “Her strength, intelligence and optimism will become an integral part of rediscovering the joy in this classic Disney fairytale.” 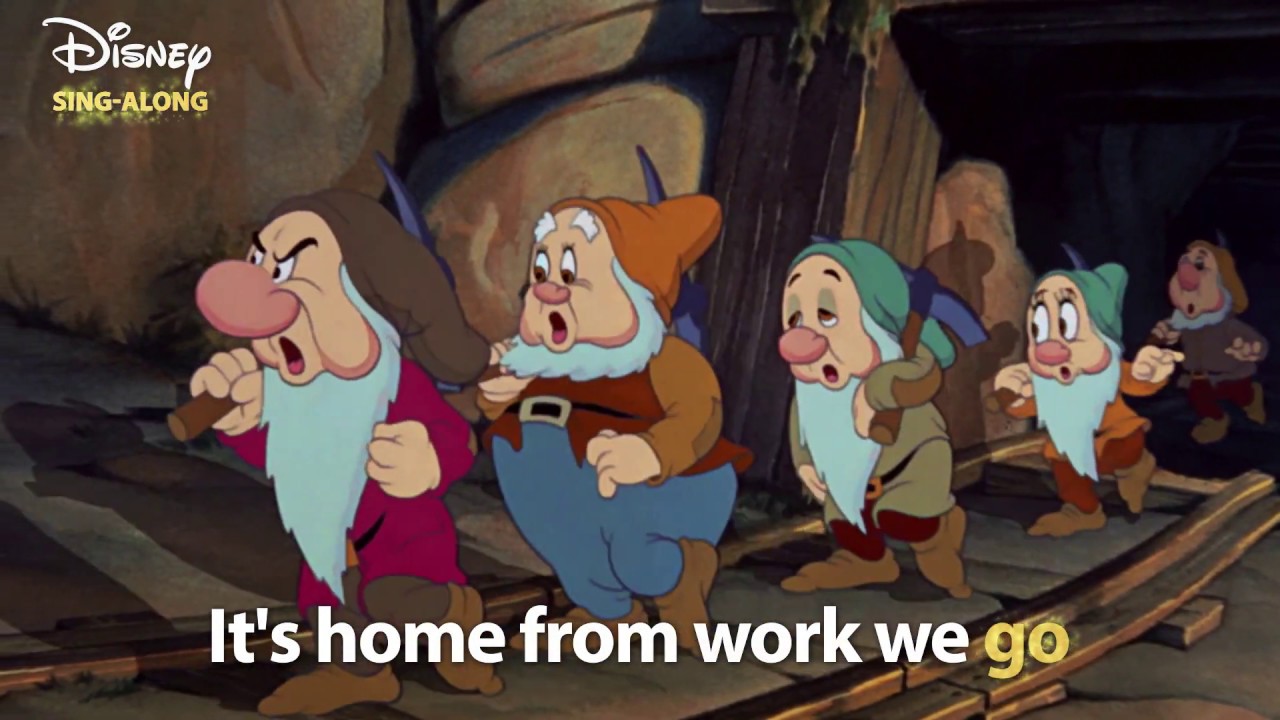 Released in 1937, Snow White and the Seven Dwarfs was Disney’s first animated movie, and the resulting box office success helped springboard the company towards what we know today. Based on a Brothers Grimm fairy tale, it follows Snow White, a princess who finds solace among a house of dwarfs when her mother tries to have her killed.

Through the decades, it’s remained a Disney classic, thanks in no small part to the seven uniquely-characterised dwarfs, and the songs ‘Heigh Ho’ and ‘With a Smile and a Song’ being absolute belters.

This is but the latest in Disney’s growing line of live-action remakes and spin-offs from its collective works. Just this year we had Cruella, based on 101 Dalmations, and Aladdin, The Lion King, Dumbo, Cinderella, and more have gotten the treatment. The Little Mermaid is in the works too, with Halle Bailey playing Ariel.

We don’t have a release date just yet, but here’s the best Disney movies, and best Pixar movies, for a reminder of that Disney magic to ease the wait.

Snow White and the Seven Dwarfs
Read next 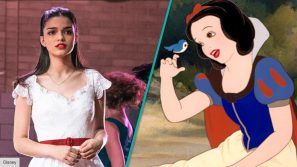