When is the Cobra Kai season 5 release date? It’s not often that you can spin-off or reboot a beloved franchise successfully, but Cobra Kai, a TV series continuing the story of action movie saga The Karate Kid, is a rare exception.

Initially on the streaming service YouTube Red, William Zabka and Ralph Macchio reprised their roles as Johnny Lawrence and Daniel LaRusso 34 years later, leading an ensemble cast of old and new faces as they continued their karate-based rivalry. From season 3 onwards, Cobra Kai found a new home on Netflix, with season 4 showing more fights, reunions and general bad-assery than ever, and people can’t wait for season 5.

With season 4 of Cobra Kai ending by taking stock of the fallout of the high-stakes All-Valley Karate tournament, it’s no surprise people are anxious to know the Cobra Kai season 5 release date. Despite LaRusso and Lawrence’s uneasy truce, Cobra Kai prevailed over both Miyagi-Do and Eagle Fang at the tournament (with the help of Terry’s wallet). This could have huge implications for the season to come since the former rivals previously hedged a bet with Cobra Kai sensei John Kreese: whichever dojos lost the All Valley would disband, while those who won would remain. So, could it all be over for Miyagi-Do and Eagle Fang?

There’s a lot to come in Cobra Kai season 5, so to give you more time to practise your crane kicks, we pulled together everything you need to know about the upcoming season. If you’re looking for more shows to binge while you wait, why not check out our guides to Dead to Me season 3, Loki season 2, and Stranger Things season 4.

Cobra Kai season 5 will be released on September, 9, 2022. Although we have grown accustomed to a New Year’s release date, showrunner John Hurwitz revealed in December 2021 that filming for the fifth season had already wrapped, meaning that the show is already in its post-production stage.

The first teaser trailer for Cobra Kai season 5 dropped on May 6, 2022. As well as giving us a taster of what to expect from the upcoming season — including Terry Silver spreading Cobra Kai across the Valley, Daniel and Chozen’s partnership, and Johnny’s quest to find Miguel — it also gave us the Cobra Kai season 5 release date.

Check out the trailer in all its bad-assery below: 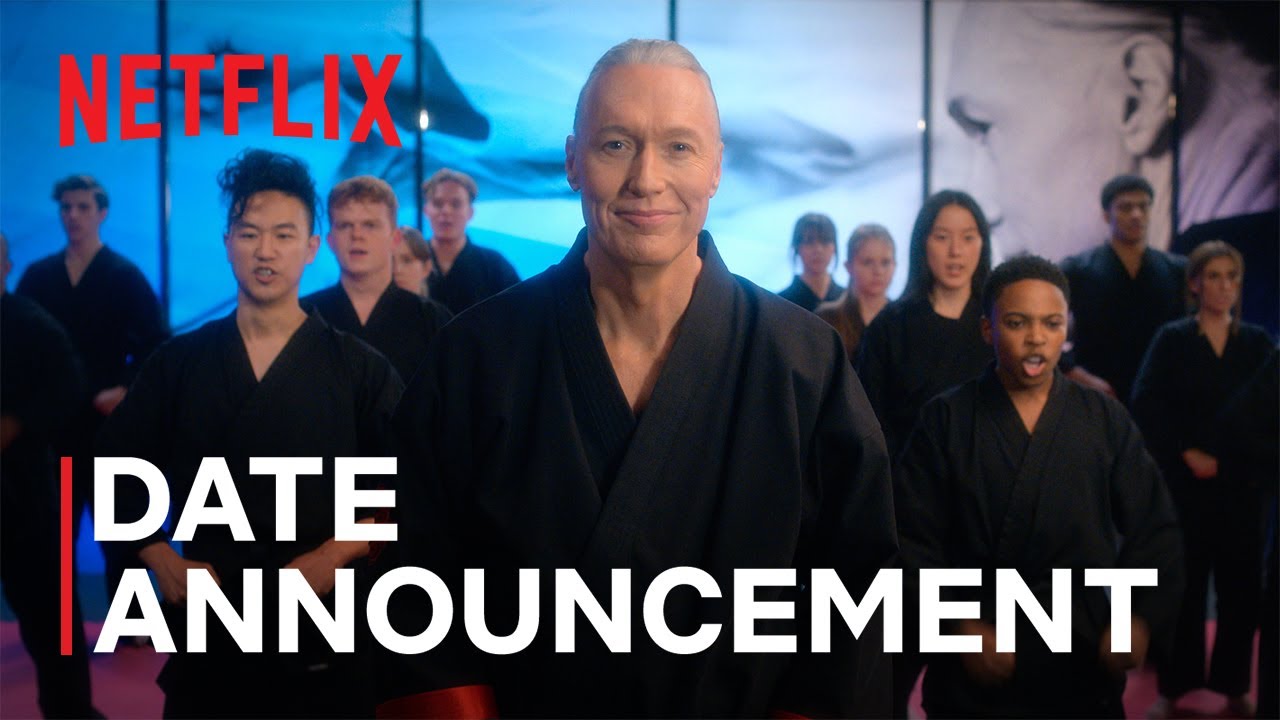 Despite Miyagi-Do and Eagle Fang’s best efforts, one thing’s for certain: Cobra Kai isn’t going anywhere, and as Terry Silver ensured, fellow Cobra Kai sensei Kreese was carted away in handcuffs, we have a feeling that the shady dojo is about to become more dangerous than ever. However, with Robby finally making peace with Johnny and Tory discovering that Terry paid off the All Valley, Cobra Kai may well have lost two of its strongest fighters before season 5 has even begun.

Whether or not Miyagi-Do and Eagle Fang go through with their bet and really hang up their gis remains to be seen, but Daniel, at least, seems to have closed up shop on Miyagi-Do, judging by the season 5 teaser trailer. Nonetless, it’s clear that Daniel is determined to not go down without a fight. Building an allyship with someone who previously tried to kill you doesn’t feel like the smartest move, but with Chozen knowing secrets to Miyagi Do karate that is even beyond Daniel’s knowledge, this pairing may well be the key to ending Cobra Kai’s reign of terror.

As for Johnny, now that he’s finally made peace with his own son, he seems set to go to Mexico and find his surrogate son Miguel, who fled town and decided to try and find his father in the wake of losing his All Valley title. What we didn’t expect was for Johnny to bring estranged son Robbie along for the ride, but judging by the first teaser trailer, it looks like we might get a face-off between Johnny’s surrogate son and actual son.

Another problem, as Carla revealed, is that Miguel’s father doesn’t even know he exists: and by her accounts, he seems like a pretty dangerous man. The possibility of Miguel’s father joining the show has been hinted at in previous seasons, but with Miguel now on his way to find him, it looks like we may have a lot of drama on the way.

Cobra Kai season 5 will likely see the return of several fan favourites who have been there since the start, along with the newer faces that joined in later seasons:

The future of certain characters like John Kreese (Martin Kove) and Miguel Diaz (Xolo Maridueña), were left up in the air at the end of season 4.

Kreese has led away in handcuffs after being double-crossed by former friend and Cobra Kai co-founder Terry Silver, while Miguel, who failed to defend his title as All Valley Champion, set off on a bus to Mexico to find out more about his father and himself.

Someone we can expect to play a pretty significant role in Cobra Kai season 5 is Chozen Toguchi (Yuji Don Okumoto), Daniel’s former foe who we last saw in season 3 of the Netflix series.

After settling their differences in a tense stand-off in season 3 after Daniel visited Okinawa, Japan, the closing moments of season 4 saw Daniel turning to Chozen at Mr Miyagi’s graveside to enlist his help in bringing down Cobra Kai once and for all.

Cobra Kai Season 5 answers the long asked question– what would have happened had Daniel lost at the end of Karate Kid Part 3? Nerds of the Valley, be afraid.

We can also probably expect to see more of Stingray (Paul Walter Hauser) in the upcoming season. After remaining absent following the aftermath of the school brawl in season 2, the closing moments of season 4 saw him finally succeeding in getting his place back in Cobra Kai after working with Silver to get Kreese arrested.

As with previous seasons, information about potential new cast members joining will likely be released later in 2022. 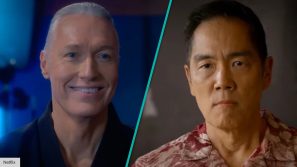 {"schema":{"page":{"content":{"headline":"Cobra Kai season 5 release date – what’s next for The Karate Kid Netflix series","type":"guide","category":"cobra-kai"},"user":{"loginstatus":false},"game":{"publisher":"","genre":"Comedy","title":"Cobra Kai","genres":["Comedy","Drama","Netflix","TV"]}}}}
We sometimes include relevant affiliate links in articles from which we earn a small commission. For more information, click here.
Trending in TV