When is the Borderlands movie release date? Who knew, when we first started excavating the wiles of Pandora back in 2008, that eventually the Vault Hunters would become Hollywood A-listers. Or at least, they’d be portrayed by some of the best and brightest the movie business has to offer in a blockbuster action movie.

Like any videogame-to-movie adaptation, the road to a Borderlands film coming together has been quite long. Back in 2015, Lionsgate announced it was developing the flick, and for the rest of that decade, things were quiet. Then, in 2020, Eli Roth came on board to direct, and we’ve had announcement after announcement of more and more stars coming into the fold ever since.

Jack Black, Cate Blanchette, Jamie Lee Curtis, Kevin Hart are leading a range of characters from Gearbox’s eccentric universe is, at time of writing, 17 named roles strong. This includes Roland, Claptrap, Tiny Tina, Mad Moxxi, and a whole lot more besides. Pandora’s transition to the silver screen may have taken a while to get going, but now that everything’s moving, it seems plenty are willing to follow Lillith back to her homeworld. 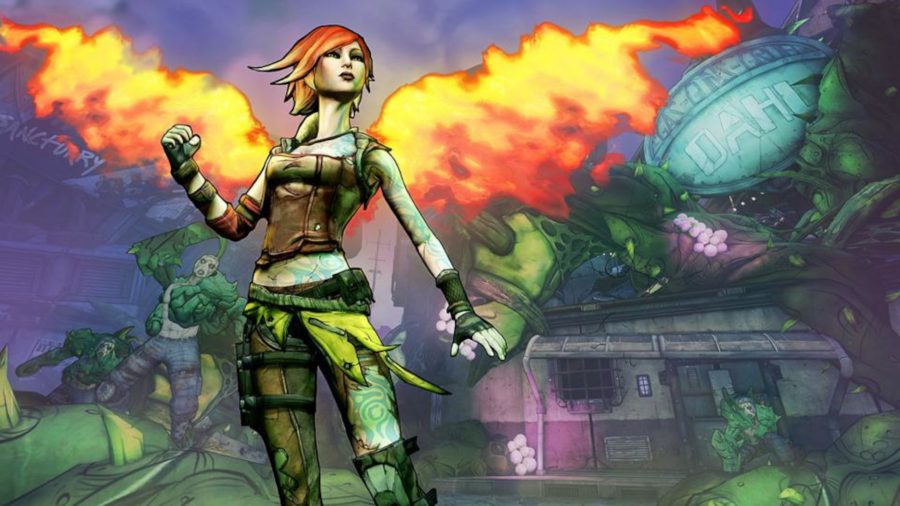 As of now, the Borderlands film doesn’t have a release date. However, we might be getting one soon. Ariana Greenblatt, who’s playing Tiny Tina, confirmed via Twitter that filming on Borderlands had started on April 1 in Hungary.

In June, Jamie Lee Curtis shared our first look at the science fiction movie, in a black and white image featuring Lilith in full costume, though she’s been completely blacked out. Afterward, the official Borderlands account followed suit, releasing several of the same kind of profiles for other lead characters.

Alright #Roland, former soldier of the Crimson Lance. Part bandit, part hunter, and part renegade… But all I’m allowed to show you is the silhouette part. #BorderlandsMovie is going to be WILD and we can’t wait for you to see what we’ve has been up to! 📸 @jamieleecurtis pic.twitter.com/uRR9EcCbBS

Exceptional scientist. Brilliant archaeologist. Acute sociophobe. That’s Patricia #Tannis in a nutshell! You’re all in for a treat with #BorderlandsMovie. I guarantee it. 📸 @jamieleecurtis pic.twitter.com/hn6ONOdyOV

Not your average Psycho…#Krieg is just trying to get through each day in Pandora, one axe rampage at a time. He’s also besties with #TinyTina. #BORDERLANDSMOVIE!! 📸 @jamieleecurtis pic.twitter.com/D51VvS5vET

CL4P-TP is a general purpose steward bot (think bulletproof Roomba with limitless knowledge but crippling anxiety). If he had any friends, they’d call him #CLAPTRAP! Get ready for #BorderlandsMovie, now in production! 📸 @jamieleecurtis pic.twitter.com/tlcFm3UYGk

Gearbox Entertainment, the developer of Borderlands, had a showcase at this year’s E3, including a set visit led by Gearbox CEO Randy Pitchford. Director Eli Roth, producer Avi Arad, and actor Kevin Hart each make appearances, Roth saying he wants this to be a “great sci-fi movie” above all else.

“I don’t want to say what we’re filming, but it’s lots of blood, lots of guts, it’s totally bonkers but also very Borderlands,” he says, adding: “We want this to be a gateway drug for the non-Borderlands fans. The great thing about the game is there’s so much to it that you’re telling 80 hours of story and people can live in the world. We have to create a different experience that has to be thrilling in a different way and has all the things that the fans love.” 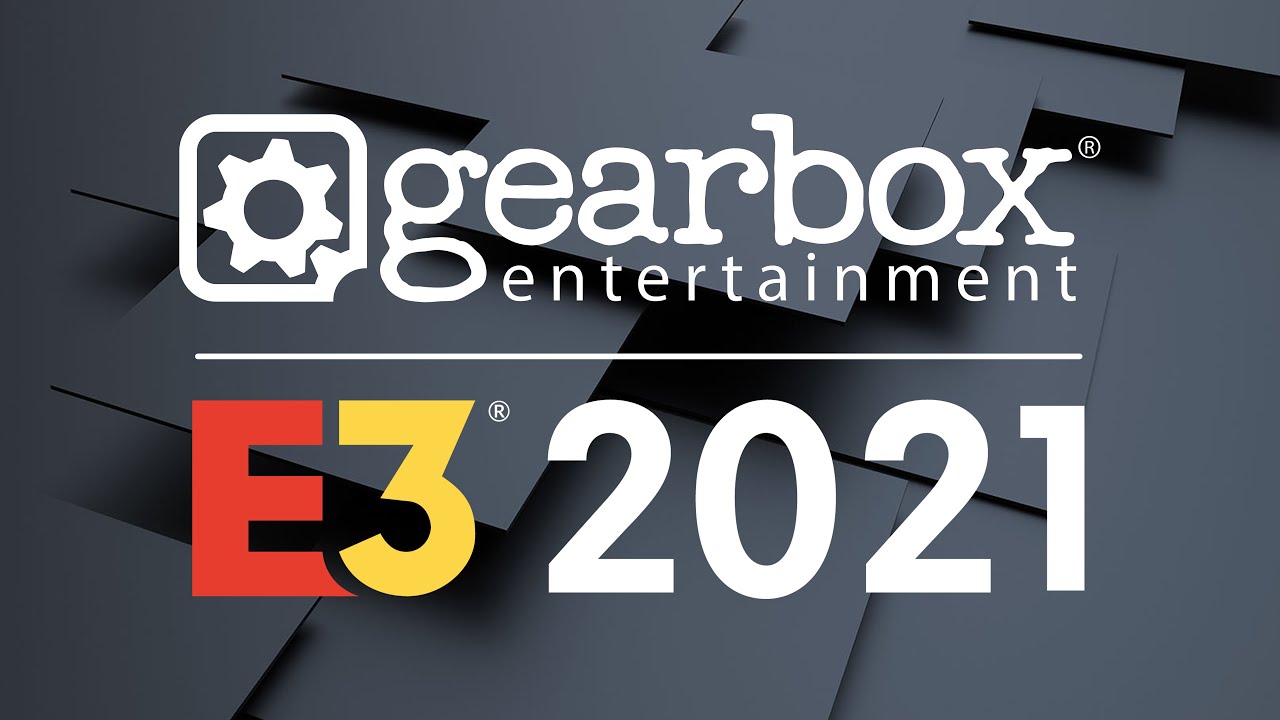 Production has since finished, with Claptrap providing the news personally. With any luck, this means a release date is coming soon.

Claptrap really wanted to let you all know he made it down the stairs safely. That, and the production of #BorderlandsMovie has officially wrapped! See you at the theaters in 20 💣 💣 pic.twitter.com/69NFljVjDc

Who is in the Borderlands movie cast? 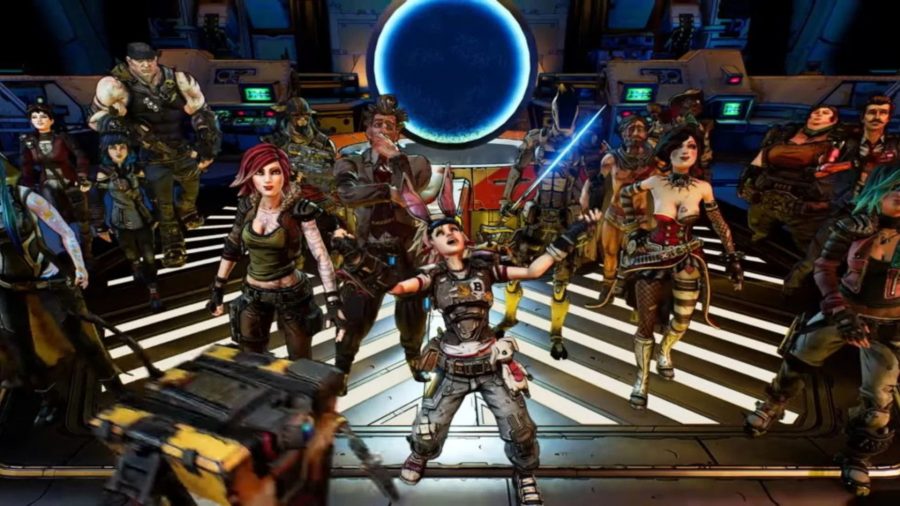 Borderlands is a series that is anything but coy, and Lionsgate and Arad Productions have brought that energy to the casting. It’s a star-studded affair for the leads, with Cate Blanchette at the forefront as Lilith, supported by several other actors who need no introduction.

On top of all of these, Haley Bennett is playing a mysterious, brand new character to the Borderlands universe. Many of the above characters’ names will be familiar to players, the likes of Mad Moxxi, Claptrap, and Tiny Tina having appeared numerous times across the games.

What’s the Borderlands movie about? 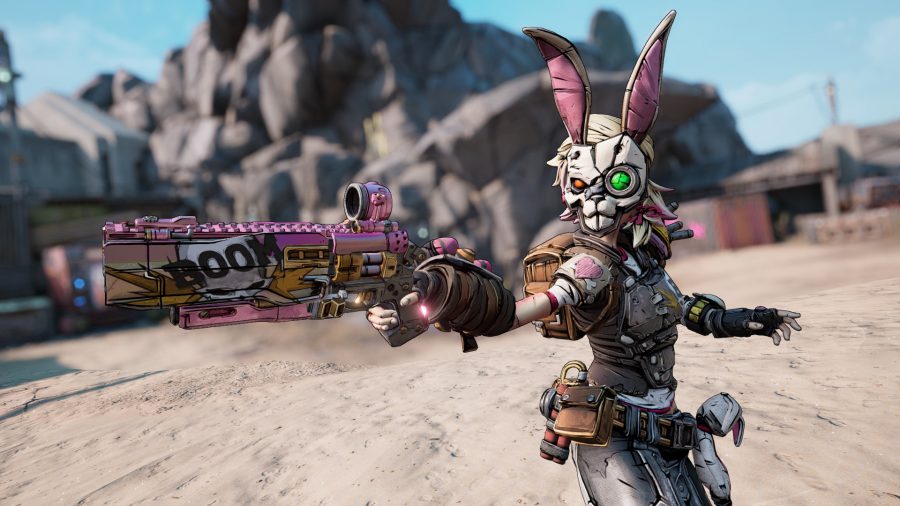 We have an official synopsis, that’s as follows: “Lilith (Blanchett), an infamous outlaw with a mysterious past, reluctantly returns to her home planet of Pandora to find the missing daughter of the universe’s most powerful S.O.B., Atlas (Ramirez). Lilith forms an alliance with an unexpected team – Roland (Hart), a former elite mercenary, now desperate for redemption; Tiny Tina (Greenblatt), a feral pre-teen demolitionist; Krieg (Munteanu), Tina’s musclebound, rhetorically challenged protector; Tannis (Curtis), the scientist with a tenuous grip on sanity; and Claptrap (Black), a persistently wiseass robot.

“These unlikely heroes must battle alien monsters and dangerous bandits to find and protect the missing girl, who may hold the key to unimaginable power. The fate of the universe could be in their hands – but they’ll be fighting for something more: each other.”

In the established lore, Lilith is a “siren”, a magical person, with the power to turn herself invisible. This is likely to feed into her past in the movie, possibly as part of why she had to leave Pandora in the first place.

Roth is co-writing the script with Craig Mazin, who created and wrote Chernobyl for HBO, and who’s handling screenplay duties on HBO’s upcoming series based on The Last of Us. Here’s hoping Borderlands turns out a little more upbeat than either of those. 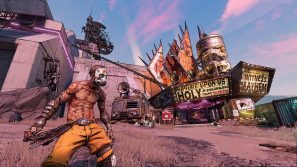