They’re creepy and they’re kooky, and they’re one of the better portraits of suburban married life, if you ask horror movie director Barry Sonnenfeld. As he sees it, The Addams Family are exactly who we should be looking toward for guidance in family movies.

“I remember when the movie came out, all the reviewers would say, ‘Addams Family, the most dysfunctional family ever.’ No, they’re the most functional family,” Sonnenfeld tells ScreenRant. “The parents love their children unconditionally, they love each other passionately, and they allow their children to make mistakes – like use the wrong method to electrocute their brother or whatever.”

He calls Morticia and Gomez “kind of like perfect parents”, and really, we’d remove the “kind of like”. They’re dedicated to each other, and are keen for their kids, Pugsley and Wednesday, to embrace their individuality at every corner. People think they’re weird because this is all couched in being extreme goths and horror fans, and really, detractors should just say that’s not their vibe rather than making sweeping judgements.

Sonnenfeld is discussing his kids movie on the back of its 30th anniversary. The Addams Family is getting a 4K release to celebrate, and the franchise is still going strong. Another animated movie came out this year, and streaming service Netflix is working on a spin-off called Wednesday. 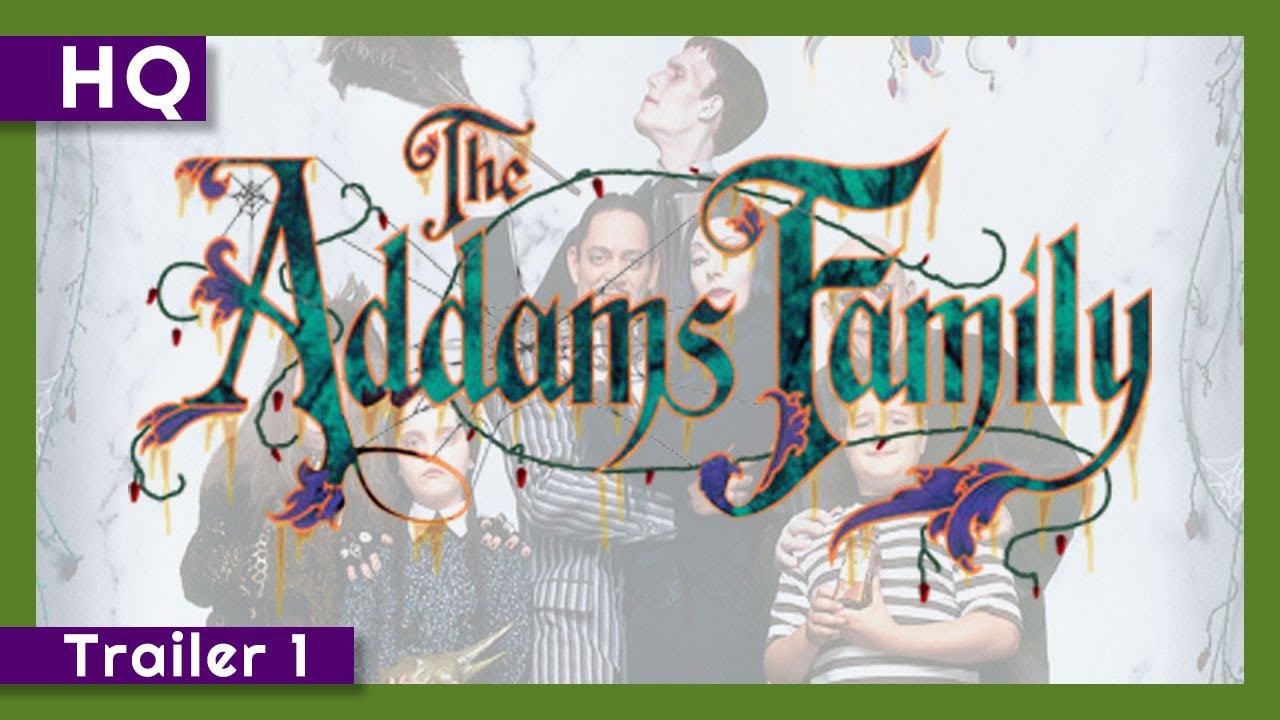 Catherine Zeta-Jones and Luiz Guzmán are playing Morticia and Gomez for the Netflix TV series, and we’ll have to see how they shape up to Anjelica Huston and Raul Julia. Tim Burton is developing it, and we’re keen to see what that all looks like compared to Sonnenfeld’s ’90s masterpiece.

We don’t have any sort of release date for Wednesday, but we do have the best scary movies for kids, for more creepy hijinks. 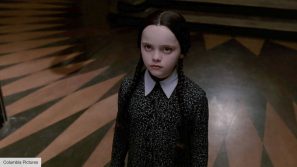