More creepy animated antics are heading to the big screen, as MGM has released the first trailer for The Addams Family 2. The sequel to the 2019 box-office hit, The Addams Family, the clip shows that the spooky gang are back for an all-new colourful adventure, seeing familiar faces return, and introducing some new friends (or should we say victims) along the way.

Based on the iconic supernatural family created by Charles Addams in 1938, we saw The Addams Family revived for a new generation three years ago, giving us a fresh – if not considerably light-hearted- animated take on the classic story. The supernatural kids movie showed a misunderstood gothic family, who, after being run out by the community, is later accepted and embraced for their terrifying individuality.

Its sequel, The Addams Family 2, focuses more on the family unit this time round, following them on a cross country trip as they leave a trail of delightful chaos while attempting to bond.

You can watch the trailer for The Addams Family 2 here: 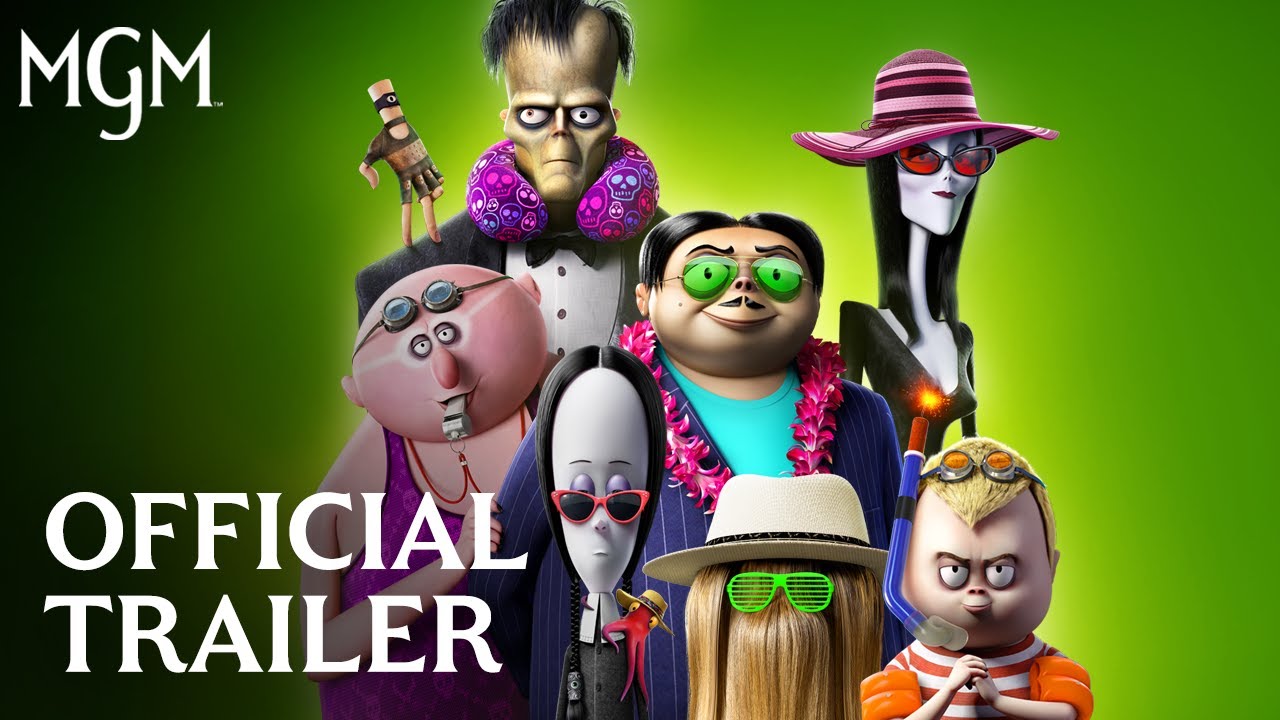 Gomez (Oscar Isaac) and Morticia (Charlize Theron) are devastated as their children Wednesday (Chloe Grace Moretz), and Pugsley (Javon “Wanna” Walton) are growing up, and wouldn’t “be caught dead” spending time with them anymore. As a result, the morbid family go on a road trip around America. From exploding the Grand Canyon to some voodoo doll antics, the trailer captures the charmingly dark comedic tone that we’ve come to expect from the Addams Family.

The official synopsis for The Addams Family 2 is:

“Everyone’s favorite spooky family is back in the animated comedy sequel, The Addams Family 2. In this all new movie we find Morticia and Gomez distraught that their children are growing up, skipping family dinners, and totally consumed with “scream time.” To reclaim their bond they decide to cram Wednesday, Pugsley, Uncle Fester and the crew into their haunted camper and hit the road for one last miserable family vacation. Their adventure across America takes them out of their element and into hilarious run-ins with their iconic cousin, It, as well as many new kooky characters. What could possibly go wrong?”

Conrad Vernon and Greg Tiernan will be returning to co-direct the movie, and Bill Harder, Wallace Shawn, and Javon “Wanna” Walton will be joining the cast. The animated movie is set to release October 1. 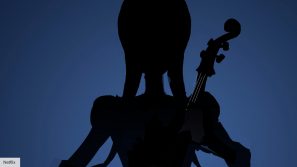