Another filmmaker has publicly announced their vendetta against cell phones. During an interview on Marc Maron’s podcast WTF, filmmaker Ridley Scott shared how he blames his latest drama movie, The Last Duel, bombing at the box office on Millennials.

The Last Duel, starring Matt Damon, Adam Driver, and Ben Affleck, arrived exclusively in theatres in late October 2021. Since its debut, the flick has earned $27 million worldwide off a $100 million budget, marking itself as a box office bomb. Having to compete with big blockbusters such as Denis Villeneuve’s Dune, and the latest James Bond flick, No Time to Die – which arrived in cinemas around the same time – it is understandable how the thriller movie may have suffered financially. However, Scott had nothing but praise for Disney’s advertising efforts and the flick’s distribution.

Instead, the Gladiator director pinned the blame for The Last Duel’s flop on a portion of his audience and their technology. “I think what it boils down to — what we’ve got today [are] the audiences who were brought up on these fucking cell phones,” Scott said. “The millennian [sic] do not ever want to be taught anything unless you’re told it on a cell phone.”

“This is a broad stroke, but I think we’re dealing with it right now with Facebook,” Scott added. “This is a misdirection that has happened where it’s given the wrong kind of confidence to this latest generation, I think.” 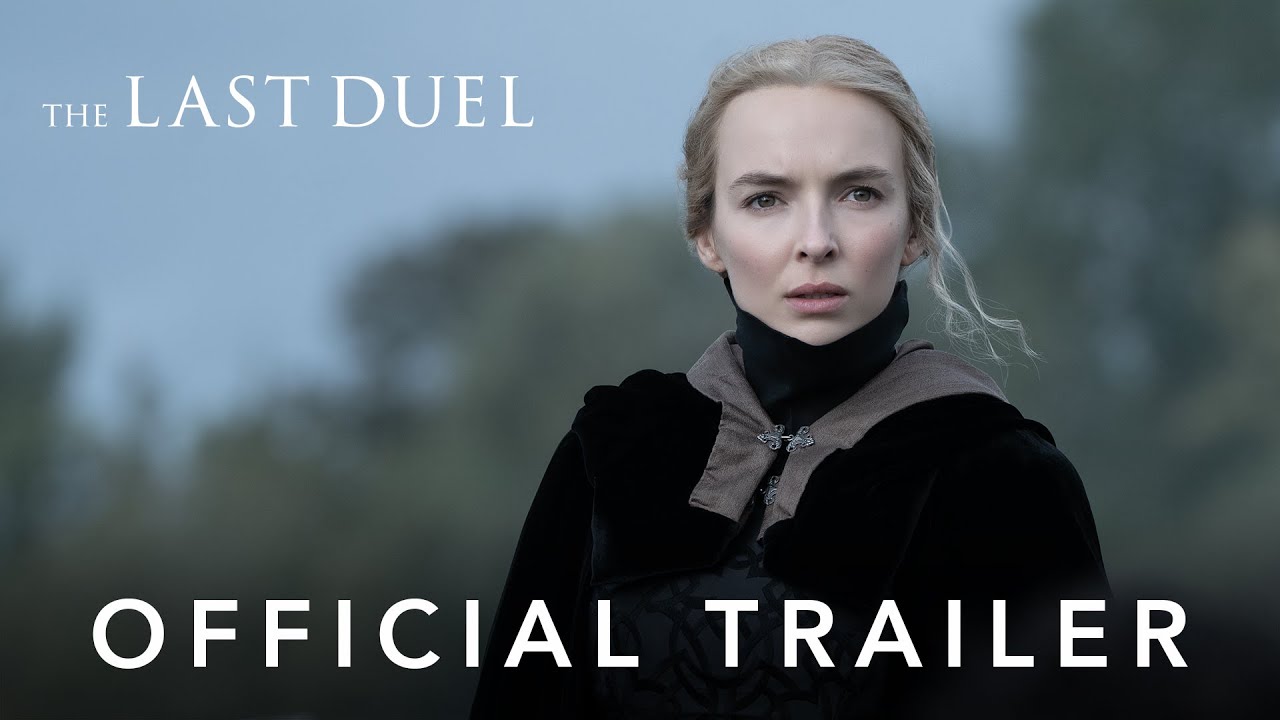 Millennials currently cover the age group of 25-year-olds to 40-year-olds, a huge portion of any filmmaker’s target demographics. Realistically, as we mentioned previously, there were probably many factors, such as competing films, that contributed to The Last Duel’s box office failure besides the vast group of moviegoers, or their Facebook feeds.

House of Gucci is set to release in theatres on November 24 in the US, and on the 26 in the UK. 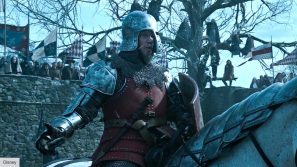