It’s finally here. After months of delays, Daniel Craig’s swan song as Ian Fleming’s James Bond in the much anticipated No Time To Die arrives in UK cinemas soon. The question now is – was it worth the wait?

Happily, the answer is yes! No Time To Die toasts our hero with an adventure that unabashedly wears its love for both Craig’s 007 and Bond movies on its cuffed sleeve. Director Cary Joji Fukunaga embraces the classism of Bond with sophistication but crucially ensures there is plenty of edge too, also injecting soul into the story. And it’s the latter that has the most impact, making No Time To Die Bond’s most emotional ride yet. Seriously, though, bring the tissues.

We join Bond shortly after the events of Spectre, enjoying his time with Madeleine Swann (Léa Seydoux), having left active service. But does Bond ever really retire? Sure enough, he is soon pulled back into the game when old friend Felix Leiter disrupts his peace, asking for a favour, which sets him on the trail of mysterious villain Safin (Rami Malek).

Following a chilling opening sequence, we join Bond and Swann on their holiday in Italy, cruising around relishing their freedom. Their happiness is short-lived though as SPECTRE steps out of the shadows once again. It is in this thrilling sequence where Fukunaga first makes his mark, placing as much emphasis on the inaction as he does the explosive action.

Bond seethes from within his gorgeous car, sitting in stony silence refusing to fight back. He’s thoroughly pissed off and clearly had enough. We have seen Craig’s Bond angry plenty of times before, but never like this, throbbing with pure vexation.

It’s a moment that demands your attention, with a cruel Bond ignoring Madeleine’s pleas for help, an empty shell of a man dressed in a neat suit. The scene signals that even five movies in, Craig still has plenty of Bond’s nuances to explore, and with No Time To Die, he delivers his best performance in the role.

Craig simply is outstanding, and there is no taking away from the fact that this is his movie. Just like the fracturing statues seen in the gorgeously animated opening sequence that’s set to the dulcet tones of Billie Eilish, Craig’s Bond is a broken man. Despite his cool facade, inside he’s a bubbling mess of emotions that continually threatens to boil over. This of course is something Craig has evolved and built on since his first outing in Casino Royale, but as we see in the opening action scene, it’s explored here in an extreme way. 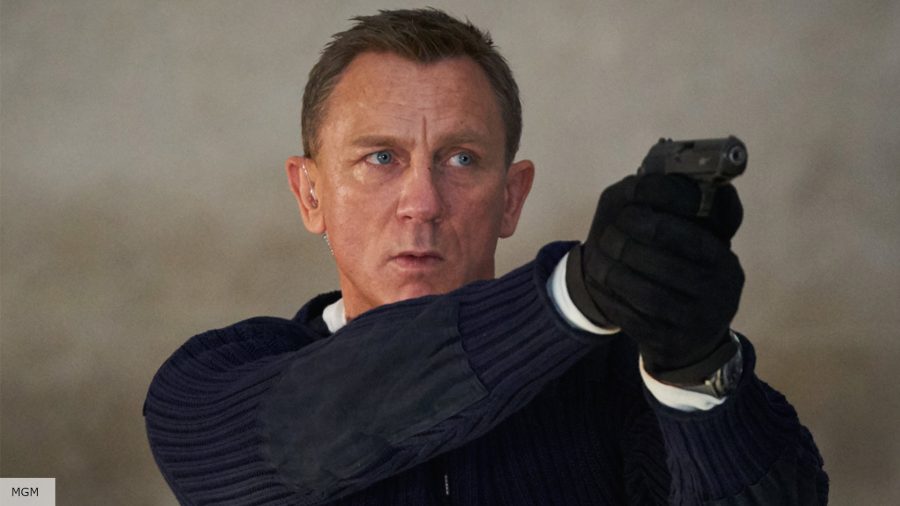 It’s a shame then that the story and characters that surround Craig’s Bond are thoroughly inconsistent, which makes the lengthy nearly three-hour-long runtime often a slog. The problem mostly lies with Malek’s villainous Safin, by far the weakest part of the movie. It seems that the writers were so focused on giving Bond the emotional send-off he deserves, which they do deliver, that they forgot there has to be a villain in the story.

The issue isn’t so much with Malek’s performance, although he does seem awkward in the role, instead the issues lie with the writing. Simply put, Safin just isn’t given much to do. In the handful of moments, he is on screen, there are some hints at what the villain could have been with a few genuinely terrifying set-pieces.

I expect you to die! Best horror movies

Considering this is meant to be someone driven by an incredibly personal vendetta, it feels remarkably impassionate, an easily forgettable villain that will be forgotten the moment he disappears from the scene, lost to time. Hell, even Christoph Waltz’s extended cameo as a returning Blofeld has more of an impact.

When the film turns its focus to Safin’s plotting, it almost feels like a surprisingly undercooked distraction. No Time To Die is far better when its focus is on Bond, Swann, and the ensemble of other secret agents that join him on this adventure. When Phoebe Waller-Bridge’s influence on the screenplay is felt, that’s when it finds its spark and well, its sense of humour too. Bond cracks many a joke in this instalment, delivered with a suitably wry smile from Craig who is appreciating the opportunity to embrace his funny side. 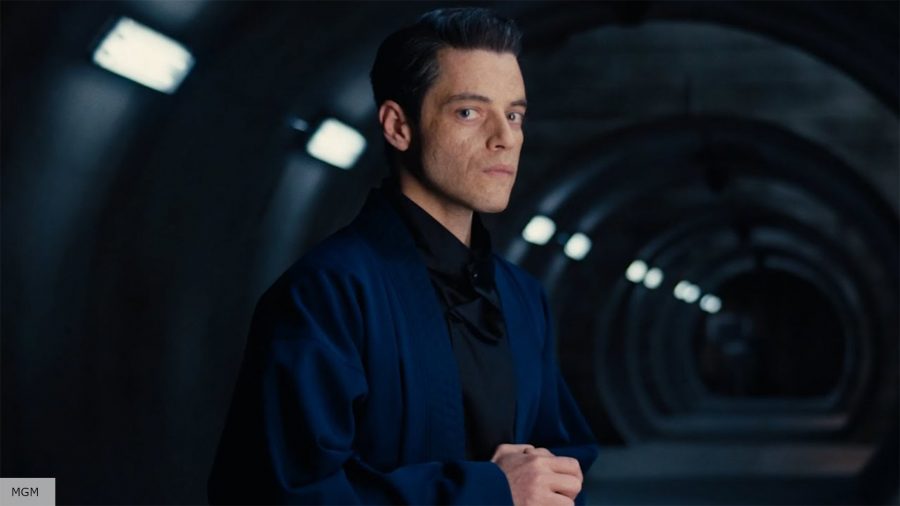 Mixing in some comedy with the spectacular action, of which there is plenty, leads to some riotous fun, something that is much needed given the lacklustre villain storyline. We also must tip our hat to Waller-Bridge for her work with the female characters too who are much more three-dimensional and feel like real women.

Seydoux’s Swann has evolved beautifully since Spectre, having some electric chemistry with Craig but crucially able to stand on her own two feet too. Like Bond, beneath her composed front is raw vulnerability.

I think he got the point: Best comedy movies

The stand-outs though are new additions Nomi (Lashana Lynch) and Paloma (Ana de Armas), both of whom have so much charisma they almost steal the spotlight away from Craig… almost. If the producers are considering a female Bond then they need look no further because in No Time To Die Lynch as Nomi proves she has got what it takes, kicking bad-guy ass and having plenty of heart.

De Armas also shines as Paloma who is a breath of fresh air with her quirky energy. The film brightens when she is on screen, so it’s a damn shame that those moments are fleeting. The #JusticeForPaloma campaign starts today! 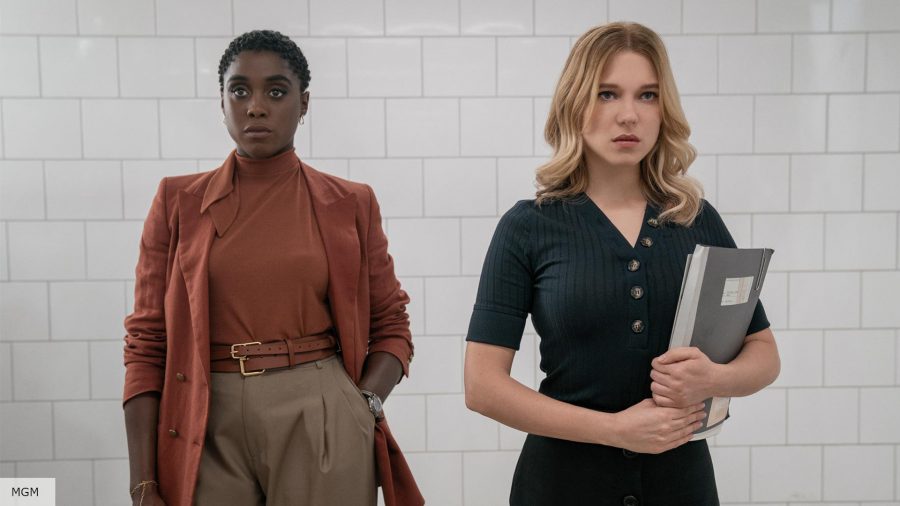 As ever it is a pleasure to spend time with Ralph Fiennes’ M, Ben Whishaw’s Q, Naomie Harris’s Moneypenny and Jeffrey Wright’s Felix  – all of whom have earned their status as staples of the series and whose company is appreciated.

Despite how good these supporting characters are though, the heart of No Time To Die is Bond, which is how it should be. The road to the climax may be rocky but one thing remains consistent – the magnificence of Craig. When we reach the finale he pulls out all the stops, delivering a fond farewell that makes the heart ache. I never thought a Bond film would make me cry, but here I am typing this wiping away the tears. Craig, sir, you will be missed.

No Time To Die is in cinemas in the UK from September 30 and in the US from October 8.

No Time To Die review

Despite its inconsistencies and weak villain, No Time To Die bids a fond farewell to Craig’s Bond with an adventure that wears its heart on its sleeve.