When is the Super Mario Bros movie release date? After a little under 30 years, Nintendo has decided to give Hollywood another chance and bring Mario to the big screen. This time, it’ll be an animated movie, significantly reducing the risk of another well-meaning mess like the 1993 family movie.

Illumination, the studio behind the likes of Despicable Me, The Secret Life of Pets, and Sing, is handling the production. So far, we haven’t seen any official stills or images, but going by the company’s previous work, this should be bright, fun, round, joyful, and every other thing you’d expect from the Mushroom Kingdom.

While we haven’t seen what the next cinematic Mario is going to look like, we do know who’s playing him. And the rest of the main cast for that matter. Since this collaboration was announced, various bits and pieces have filtered out, from co-producer Shigeru Miyamoto, and Illumination founder Chris Meledandri. Most excitingly of all, we know when it’s out too. So, without further ado, here we go!

What is the Super Mario bros movie release date?

The new Super Mario Bros movie is going to be in theatres December 21, 2022. This was revealed during a Nintendo Direct where Shigeru provided an update on the project. It should be noted this is the US release date, but we can expect all other regions to either follow suit, or be close enough.

In the same presentation, Shigeru noted a release window of “holidays 2022”, and said that Japan, Europe, and “other regions” will get release dates later. This all indicates that come December next year, we can all head down the warp pipe to our nearest cinema.

Who is in the Super Mario Bros movie cast?

Exciting as the release date is, it wasn’t the part that had people talking. Shigeru announced the voice cast for all the main roles, and the choices are certainly interesting. For the main man himself, the Marvel Cinematic Universe‘s own Chris Pratt is providing voice duties. He’ll be joined by Anya-Taylor Johnson as Peach, Jack Black as Bowser, and none other than Charlier will be Mario’s spirited brother Luigi. Seth Rogen will feature as Donkey Kong, suggesting we’re getting a whole range of Mario-related characters.

Ta-da! Mario will jump into the world of motion pictures holiday 2022! Check out some of the key cast members who’ll be voicing Mario and his friends in the movie, including @prattprattpratt, @jackblack, @sethrogen and more. pic.twitter.com/dsJ0BguQyE

Mario’s long-tenured voice in the platform games, Charles Martinet, will pop up for “surprise cameos”. Wahoo!

What is the Super Mario bros movie plot?

As of now, nothing is really known about what Illumination’s Mario movie will be about. We can gather from the cast including so many characters from the series, it’ll be an adventure movie that concerns the entire Mushroom Kingdom. What’s more, from the inclusion of Donkey Kong and Cranky Kong, it sounds like seeds are being planted for possible franchising in the future too.

We’ll keep you updated for an official synopsis when it becomes available – watch this space.

Is there a Super Mario bros movie trailer? 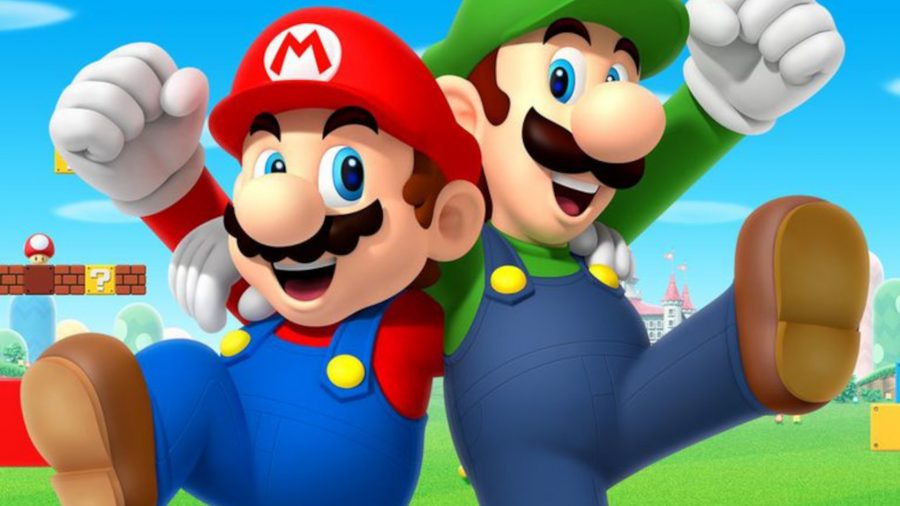 No, but Shigeru did suggest we can see one in the not too distant future. “It’ll be a while longer before we can share a glimpse of Mario on the big screen,” he said during the Nintendo Direct. This makes sense, since we’re still 15 months out from a kids movie that’s very much a work in progress.

That said, now that they’ve kicked off providing information, we shouldn’t be waiting too long for something. Maybe even before the end of the year – a Christmas treat, perhaps? Wouldn’t that be super? Keep checking back for more on the Super Mario movie as we have it. 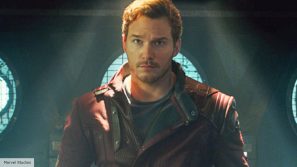