The Marvel Cinematic Universe just became the Marvel Cinematic Multiverse thanks to Loki and his variants causing chaos. With Kang and the officious bureaucracy of the TVA gone, what was once impossible is now very possible as every decision causes countless numerous branches to sprout from the not so sacred timeline.

This is the backdrop to What If…? the new animated TV series from Marvel Studios, which dares to ask “what if?” and show us alternate versions of classic stories. Anything can happen in this multiverse of madness whether it’s Peggy Carter becoming a super soldier, Doctor Strange turning evil, or even the dead rising to devour the living.

In all this craziness, it’s easy to get lost, but thankfully we have a guide. The seemingly omniscient Watcher, who serves as the show’s narrator and does exactly what he says on the tin, watches the events of the multiverse. But who is the unseen voyeur? Where did he come from? What are his powers? And haven’t we seen him before? All this and more is answered if you just dare to ask… who is The Watcher?

Who is the Watcher?

First introduced in Fantastic Four #13, The Watcher is an incredibly powerful cosmic being, who belongs to a race of similarly powered beings known collectively as The Watchers (creative, we know). The Watchers are committed to observing and collecting knowledge on all aspects of the multiverse but are sworn never to interfere.

The version of the watcher in What If…? and the Marvel Comics universe is known as Uatu, who’s a bit more hands-on than his compatriots. 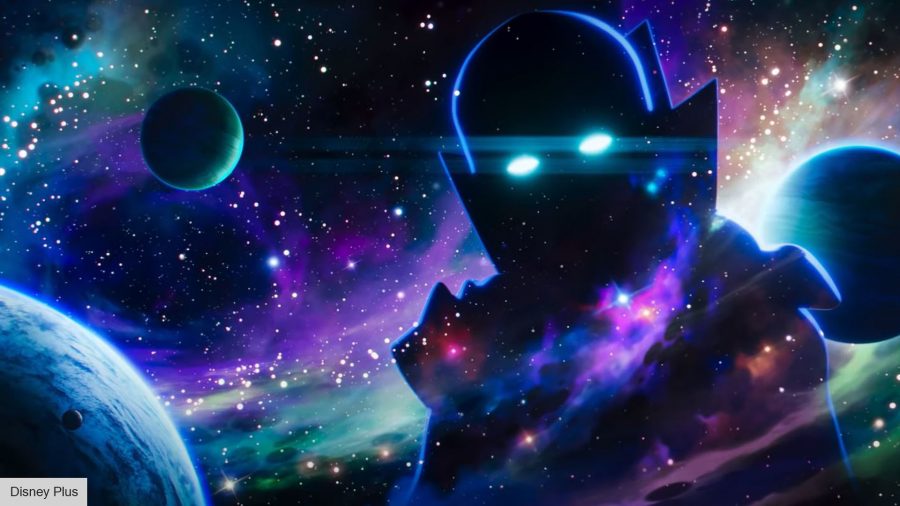 He’s intervened in Marvel history numerous times, including helping the Fantastic Four battle the planet devouring Galactus. At last count (by an all-powerful Celestial no less), Uatu had intervened in events 400 times, making us think their policy of non-intervention is less of a solemn vow and more of a guideline.

In What If…? he’s voiced by the incredible Jeffrey Wright and serves as the show’s narrator. He’s basically the show’s version of The Twilight Zone’s Rod Sterling, introducing the nexus events which cause the divergent timeline of each episode and then offering some words of wisdom at the end. Unlike the comics, where Uatau looks a lot like a human with an enlarged head, in the show he’s suitably cosmic appearing as an invisible figure made of stars and galaxies.

What are The Watcher’s powers?

The Watcher, like the rest of his race, possesses numerous incredible powers that put him on the same level as some of the Marvel Universe’s biggest hitters, including Galactus and Odin. His most notable powers are his near-omniscient senses which allow him to watch the events of the galaxy like we’d watch the television.

The Watcher is capable of flight, telepathy, can manipulate energy, cancel out the powers of other beings, and turn invisible at will. Not only that, but he’s also biologically immortal and has observed our universe for thousands if not millions of years and, as such, has knowledge beyond human comprehension.

Has The Watcher appeared in the MCU before?

Uatu has never appeared in the MCU before, but we have actually seen other Watchers before now. They made an appearance in James Gunn’s Guardians of the Galaxy Vol 2. when Rocket and Kraglin were trying to track down Ego and the rest of The Guardians. 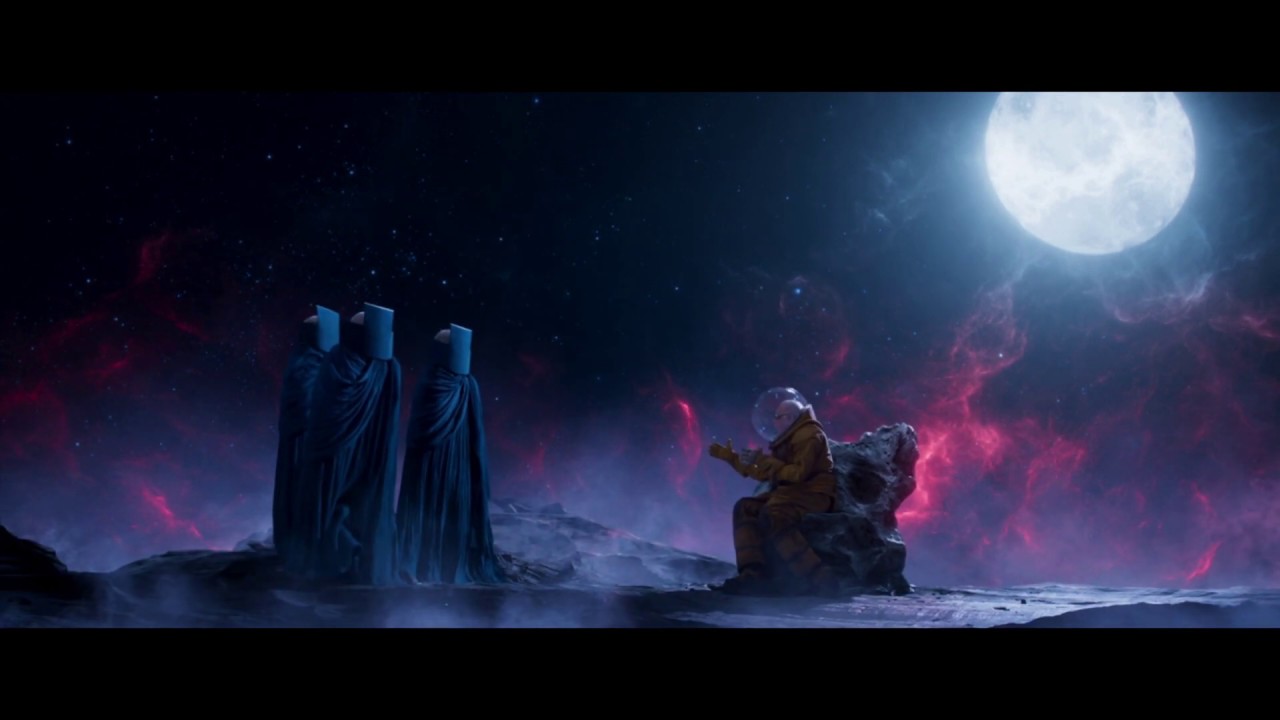 During one of their jumps, they fly over a group of Watchers who are stood around Stan Lee, who’s filling them in on his latest cameo. Gunn put the gag scene into the movie in reference to the popular fan theory that Stan Lee was, in fact, the MCU’s version of the Watcher.

What If…? is streaming exclusively on Disney Plus from 11 August.