Hawkeye contains the unequivocal best boy in the Marvel Cinematic Universe, Lucky the Pizza Dog. We’d a chance to talk to director Rhys Thomas about the Disney Plus TV series, and we had to ask: will we see Lucky again in future?

Thomas couldn’t make any promises because of spoilers, but he sounded optimistic about our favourite pooch sticking around. “I can’t speak to them having a negative fate because obviously we’d love people to grow with it,” Thomas tells us. “But he’s a great character, and, yes, such a key part of who Kate is and comes to be. I mean, I love Lucky, I sincerely hope to do more with Lucky, and I think that opportunity is still open.”

The “negative fate” aspect comes from our concerns around WandaVision, when poor Tommy and Billy’s dog becomes victim to Agatha Harkness. We wanted reassurance, and while Thomas didn’t provide it directly, “opportunity is still open” does enough to tell us the new pup supreme of the MCU is sticking around for the time being.

Lucky shows up during the first two episodes of Hawkeye, but only for a couple of minutes. Nonetheless, I enjoyed the premiere, writing that there’s “No better way to introduce Hailee Steinfeld’s Kate Bishop to the franchise” in my review. 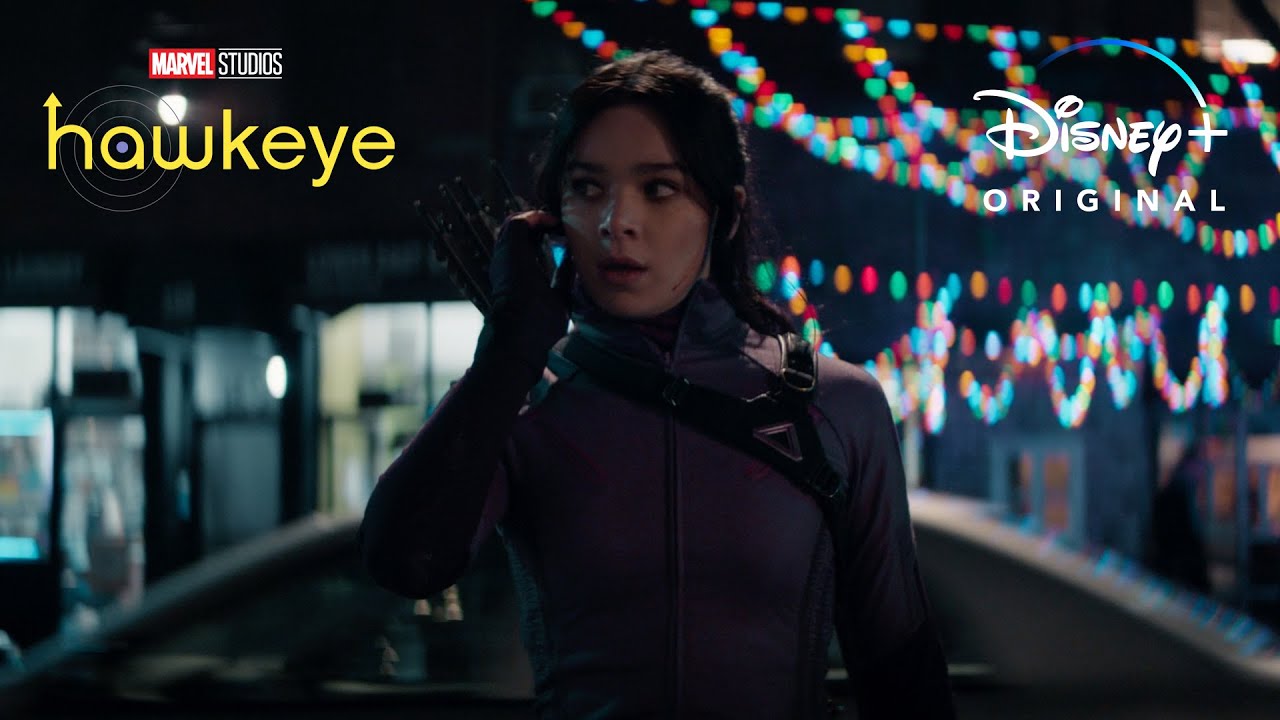 Hawkeye stars Hailee Steinfeld and Clint Barton as Kate Bishop and Clint Barton, respectively. Together they take on the Tracksuit Mafia and the criminal underbelly of New York City around Christmas. Thomas directed half the episodes, while duo Bert and Bertie handled the other half. Johnathan Igla serves as showrunner.

The first two episodes of Hawkeye are on streaming service Disney Plus now. Check out our guide to Marvel Phase 4 to stay on top of when you might get a look at Lucky, or any other animal Avengers.