Everyone’s favourite criminal clown is scheduled to come back swinging to our screens, but when is Harley Quinn season 3’s release date? Based on the DCEU character of the same name, the adult animated series has received critical praise for its wacky art and dark humour since releasing back in 2019. However, after a few delays, many fans are wondering about the details of Harley Quinn season 3 and are speculating about what explosive misadventures the Gotham baddie will be up to next.

After breaking up with her abusive ex Joker, Harley sets out to prove herself among Gotham’s criminal elite. In the first season, we saw her defeat Joker and Batman simultaneously. In season 2 the ponytailed villain faced the ‘Injustice League’ – a gang of Batman’s typical foes who were adamant about controlling the city now that Batsy and Joker were out of the picture. Season 2 ended with a ruined wedding, plenty of explosions, and Joker going back to his evil ways after a period of amnesia. Needless to say, the last season left us with some unresolved questions, a few cliffhangers and plenty of anticipation for Harley Quinn season 3.

Luckily, the new season is almost upon us after a year of delays. So ahead of Harley’s next set of misadventures we’ve gathered all the information you need to know about the DC animated series. From its release date, trailer, plot, cast, and more, here is everything you need to know about the new instalment of the criminal queen of Gotham’s show.

Basically, no one knows. A firm release date for Harley Quinn season 3 hasn’t been revealed yet, not even by the show’s creators. On the Masters of None podcast, showrunner Justin Halpern said: “I think it’ll probably come out either the very end of this year or the beginning of next, just because animation takes so long.” However, despite Halpern’s predictions, it looks like the show will actually be coming out in 2022 – sorry to any 2021 hopefuls. 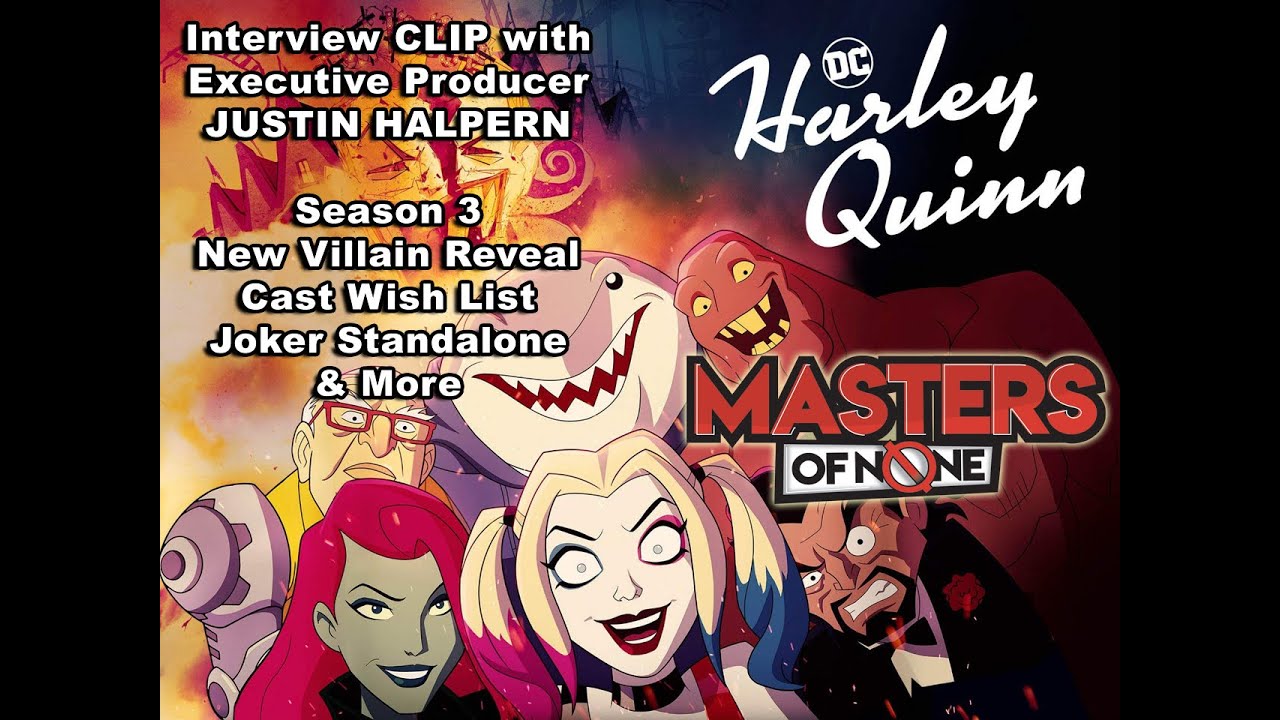 During DC FanDome 2021, a teaser clip for Harley Quinn’s new season saw the titular animated character mention in passing that season 3 will be coming to HBO Max “sometime in 2022”. From Halpern’s previous statements, we are hoping that the animated series’ next instalment will be released in the early half of the year; however, nothing has been confirmed just yet.

Either way, we know that the next chapter in Harley’s animated adventures is coming relatively soon. Back in 2020, HBO Max posted a picture announcing that Harley Quinn season 3 was definitely on its way.

You didn’t think we’d let you down, did ya Puddin’? ♦️ Harley Quinn Season 3 is coming to HBO Max! pic.twitter.com/0r4ewwJroh

So rest assured we’ll see more clown-related carnage shortly. We’ll be sure to keep you posted as soon as we hear any updates.

So we don’t have an official trailer for Harley Quinn season 3 but we did get that sizzle reel shown during DC FanDome that we mentioned earlier. In the promotional clip we see Harley come out to apologise to the audience for the long wait for Season 3. After she says sorry for all the delays we are greeted with black and white footage from the upcoming season. 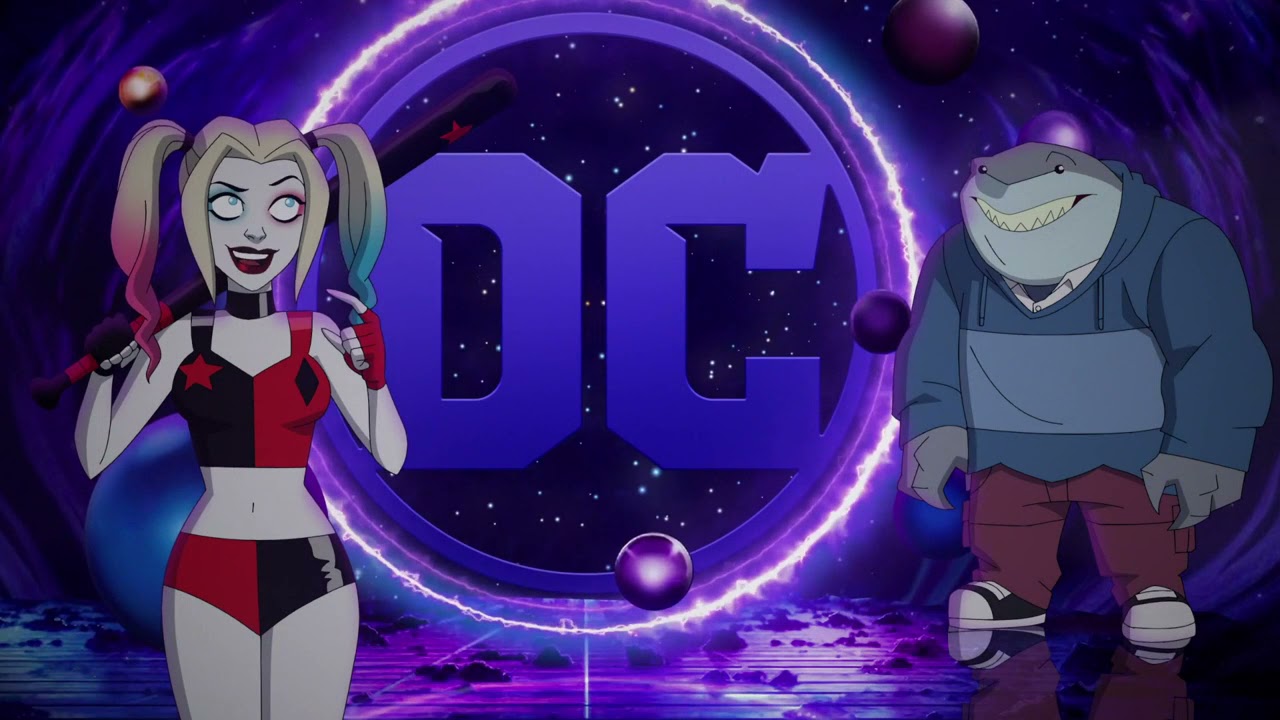 In the teaser we see Harley and Poison Ivy still in the honeymoon phase of their relationship, getting ready to go on a “eat, marry, kill tour”. However, they won’t be able to merrily skip into the villainous sunset.

In the video, we see Commissioner Gordon and a range of Gotham baddies hot on their heels. In short, even though it isn’t a fully animated clip, the sizzle reel promises fun, explosions and a sneak peek into Harley and Ivy’s relationship.

Even though we don’t have an official synopsis for season 3 of Harley Quinn, thanks to that sizzle reel from DC FanDome and some details from the writers on the show, we can paint a pretty clear picture about what its plot will look like.

At the end of season 2, we saw Harley and Ivy run from Ivy’s and Kiteman’s wedding after a long-awaited hookup. That’s right after two seasons of romantic tension the two Gotham gals are finally together. In the sizzle reel, we saw the two going on a romantic trip, stopping at Paris, and robbing a few banks along the way. 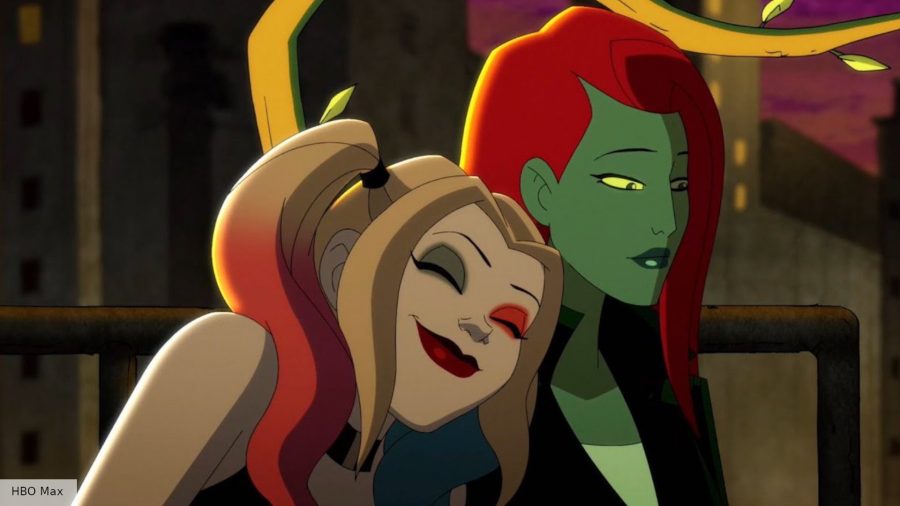 However, expect some spicy drama with this new romance. The sizzle reel briefly showed Ivy and Kiteman bumping into each other again, and Harley is seen basically having to face most of Gotham’s villains, Batman, and Commissioner Gordon while juggling her new relationship.

Speaking of relationships, in season 3 we’re finally all going to see Batman go down on his on again off again beau Catwoman. However, after learning about the clip DC came out with an official statement saying: “heroes don’t do that.” Yep, that’s right the caped crusader is afraid of foreplay. DC has told the team to cut the scene, however, it is still unclear whether the scene is completely gone or if another sexual act replaced it. Either way, it looks like Batman will be getting frisky this season.

Looking to the future: The best sci-fi series

Writer and producer of the show, Patrick Schumacker posted a picture on Twitter containing a spoiler. In the post, he shared a snap of director M. Night Shyamalan next to a chicken wing along with the caption: “So excited for y’all to find out which new characters show up in season 3 of @dcharleyquinn”

So excited for y’all to find out which new characters show up season 3 of @dcharleyquinn. pic.twitter.com/WiHSA95uVv

It is pretty obvious that the joke hints at Nightwing making an appearance in Harley Quinn season 3. However, there is no word on what we can expect from Dick Grayson (the first Robin of Batman’s sidekicks) in the upcoming chapter.

Halpern has also said that Mad Hatter will be making an appearance in season 3 as well. Mad Hatter – also known as Jervis Tetch – is a DC supervillain whose power is basically some good old fashioned brainwashing and hypnotism. He is also a perfect addition to the wacky series of Harley Quinn. 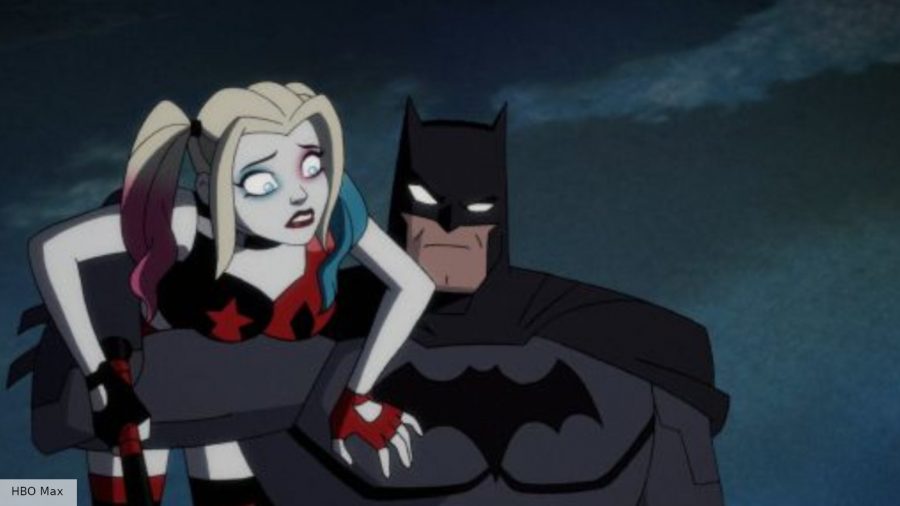 With at least two new additions semi-confirmed we are excited to see more DC characters introduced into Harley Quinn’s plot. Stay tuned for an official synopsis of Harley Quinn season 3.

Good news p’dding! We’ve got the core cast from the last two seasons coming back for Harley Quinn season 3. Kaley Cuoco will be returning to voice Harley, and Lake Bell will be reprising her role as Poison Ivy and Cheryl.

However, we can also expect to hear some fresh voices in season 3 too. Schumacker announced on Twitter that Sam Richardson will be joining the series, in a currently undisclosed role.

Halpern has also said that the team were on the hunt for a trio of new voices for some “villains who have really meek, old men voices.” So far Nathan Fielder, John Wilson and Joe Pera are on his radar but nothing has been confirmed just yet. 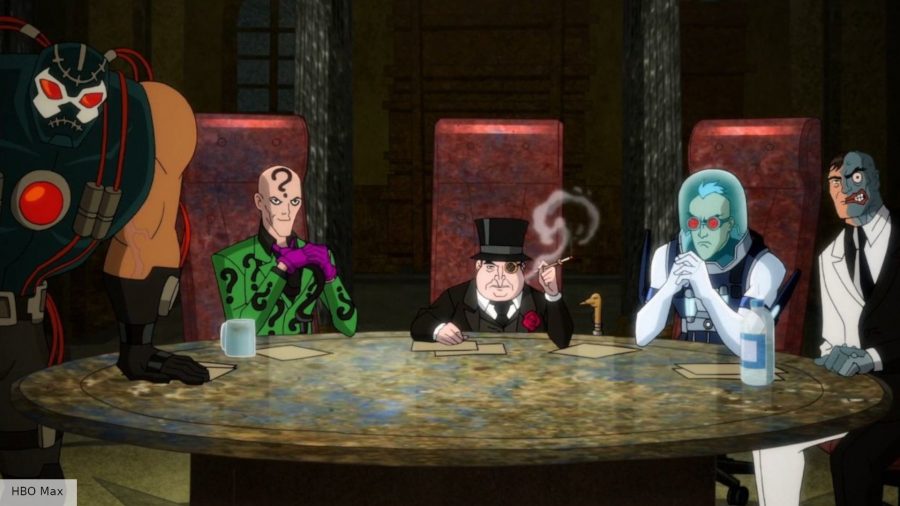 Here is a list of the cast of Harley Quinn season 3 so far:

We will keep you updated as more cast confirmations come in.

Where can I watch Harley Quinn season 3?

You’ll be able to watch Harley Quinn season 3 on the streaming service HBO Max, but unfortunately only on HBO Max once it comes out. Season 2 of Harley Quinn was aired on E4 for UK viewers, so it is likely that the channel will host the new season in the UK again. In the meantime, Seasons 1 and 2 of Harley Quinn are also available to buy through Amazon Prime Video.

And there you have it, everything we know about Harley Quinn season 3. For more guides on upcoming TV series, be sure to check out Good Omens season 2 and the Witcher season 2. 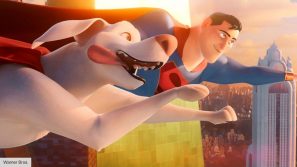