It turns out that everyone’s favourite caped crusader can save Gotham, pulverise clown-faced villains, but apparently he draws the line at foreplay?

According to Variety, DC has reportedly requested that a scene from HBO Max’s Harley Quinn series be cut. What scene, you ask? Well, it turns out that Bruce Wayne would never go down on Catwoman, and any animated episodes, even from an adult show like the Harley Quinn series, shouldn’t suggest otherwise. It’s shocking to be told by DC themselves that Batman, the tight-wearing, mysterious playboy of Gotham, is reportedly selfish when it comes to matters in the bedroom.

Harley Quinn executive producer and co-creator Justin Halpern, told Variety that the show was approached by the DC team, who insisted that a clip of Batman giving oral sex to his on-again, off-again beau Catwoman be cut from the series. Halpen further went on to reveal the company’s reasoning for the censoring of the superhero couple , saying that when they pushed about why the scene should be deleted, DC responded with a quick and straightforward, “heroes don’t do that.” 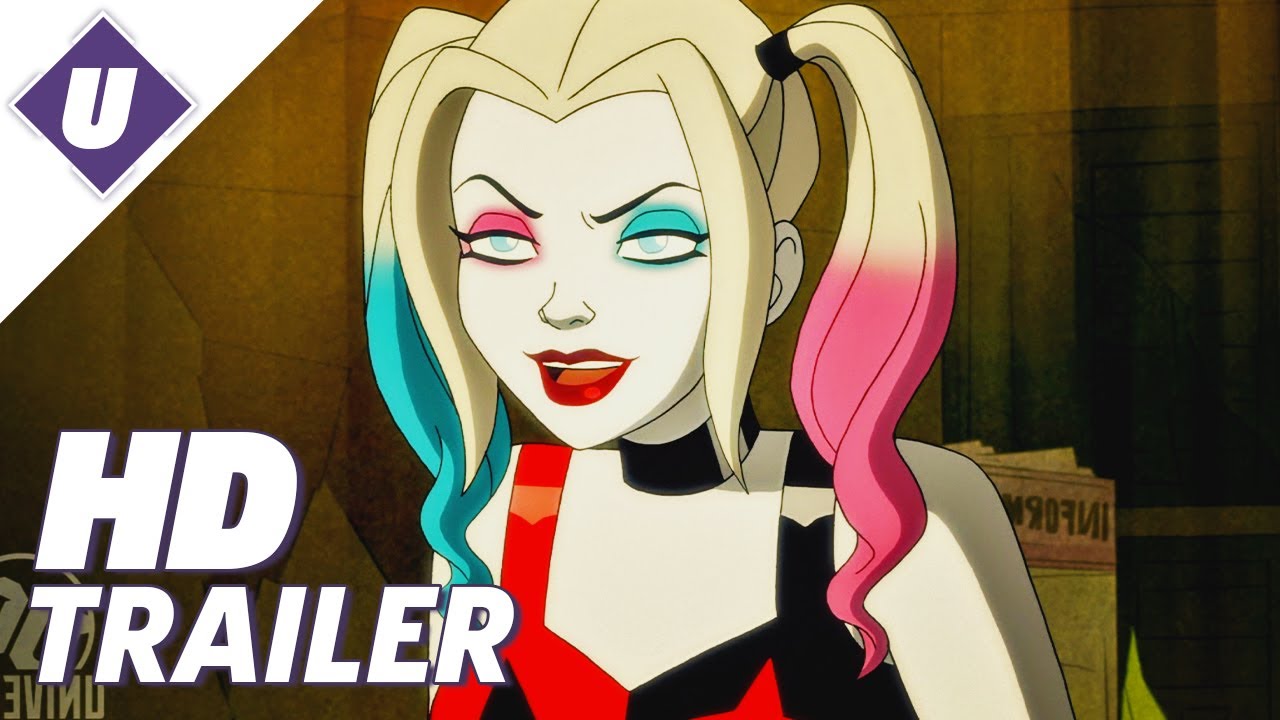 Besides this surprising admission of superheroes lacking abilities, the worry of a decline in sales of Batman related toys was also brought as a reason for censoring the scene. However, it seems strange that the HBO Max adult show would be considered in matters appealing largely to Batman’s younger demographic. In the past, DC has been vocally supportive of the Harley Quinn series praising its courage in pushing boundaries, but apparently, the oral sex clip from the show’s third season simply pushed too far.

It seems that Catwoman and all of the other Bruce Wayne love interests are in for a disappointing time, and the new information also makes you look at Batman’s perpetually ‘bachelor’ lifestyle in a whole different light. 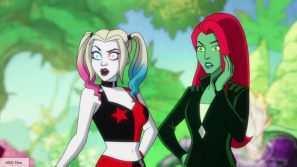