Andrew Garfield, former Spider-Man, is a big fan of Netflix TV series Cobra Kai. To repay him for giving the ’80s movie spin-off a shout-out, many of the main cast put together a thank you montage that brings poor Garfield to tears.

In the video, shared by Netflix, Garfield is reminded about when he mentioned becoming obsessed with Cobra Kai, and having to “put it on the shelf” while we wait for season 4. Then, the crew surprised him with the cast of the TV series, Mary Mouser (Sam LaRusso), Peyton List (Tory Nichols), Ralph Macchio (Daniel LaRusso), William Zabka (Johnny Lawrence), and Jacob Bertrand (Hawk), all expressing gratitude for Garfield being a vocal fan.

They remind him that Cobra Kai season 4 is imminent – coming December 31 – and what to expect when the show returns. “Definitely anticipate lots more kicking, punching, and general badassery that comes along with Cobra Kai,” Mouser says, while Bertrand is keen to point out what it meant that Garfield singled out Hawk as his favourite character. 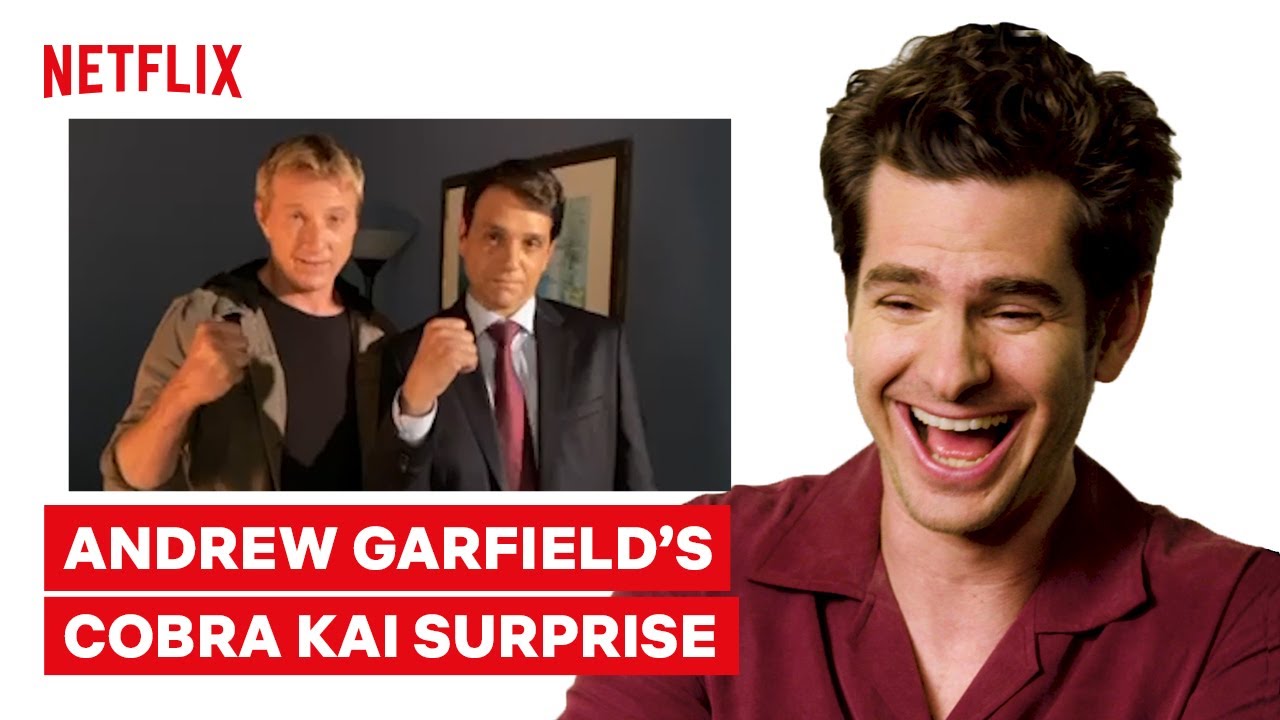 Of course, some brand synergy is at play here – Garfield currently stars in the Netflix musical Tick, Tick… Boom!, directed by Lin-Manuel Miranda, about the early career of Jonathan Larson, creator of Rent. Still, as far as convenient advertisements go, it’s a wholesome one.

Cobra Kai season 4 comes to Netflix on December 31, and if you’d rather avoid Garfield singing, you might catch in Spider-Man: No Way Home. Emphasis on might, though. 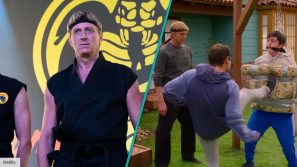 {"schema":{"page":{"content":{"headline":"Cobra Kai cast thank Andrew Garfield for surprise shout-out","type":"news","category":"cobra-kai"},"user":{"loginstatus":false},"game":{"publisher":"","genre":"Comedy","title":"Cobra Kai","genres":["Comedy","Drama","Netflix","TV"]}}}}
We sometimes include relevant affiliate links in articles from which we earn a small commission. For more information, click here.
Trending in TV