John Leguizamo is a legend when it comes to animated movies, having voiced Sid in the Ice Age franchise. However, his latest family movie Encanto, has helped him form some new career ambitions. In an interview with The Digital Fix, Leguizamo explained how Encanto made the actor want to continue working with Lin-Manuel Miranda – the award-winning composer of Hamilton – for all his future movies.

Leguizamo plays Uncle Bruno, the estranged relative of the magical Madrigal family in the upcoming Disney movie. Directed by Jared Bush, Byron Howard, and Charise Castro Smith, Encanto is the studio’s first flick set in Colombia and features several of Miranda’s catchy tunes. The songs in the film sees the cast belting out lyrics or even rapping to a fast beat.

In response to a question asking how he felt moving from his past work to performing in musical animations, Leguizamo explained how Lin-Manuel Miranda made him want to continue working with him, even after Encanto wrapped production.

“I have done a lot of movies, but I didn’t have Lin-Manuel helping me do my song, and that’s the special thing,” he said. “I wish that Lin would follow me in all my movies and help me do all my monologues and scenes because he was beautiful, he was so patient.” 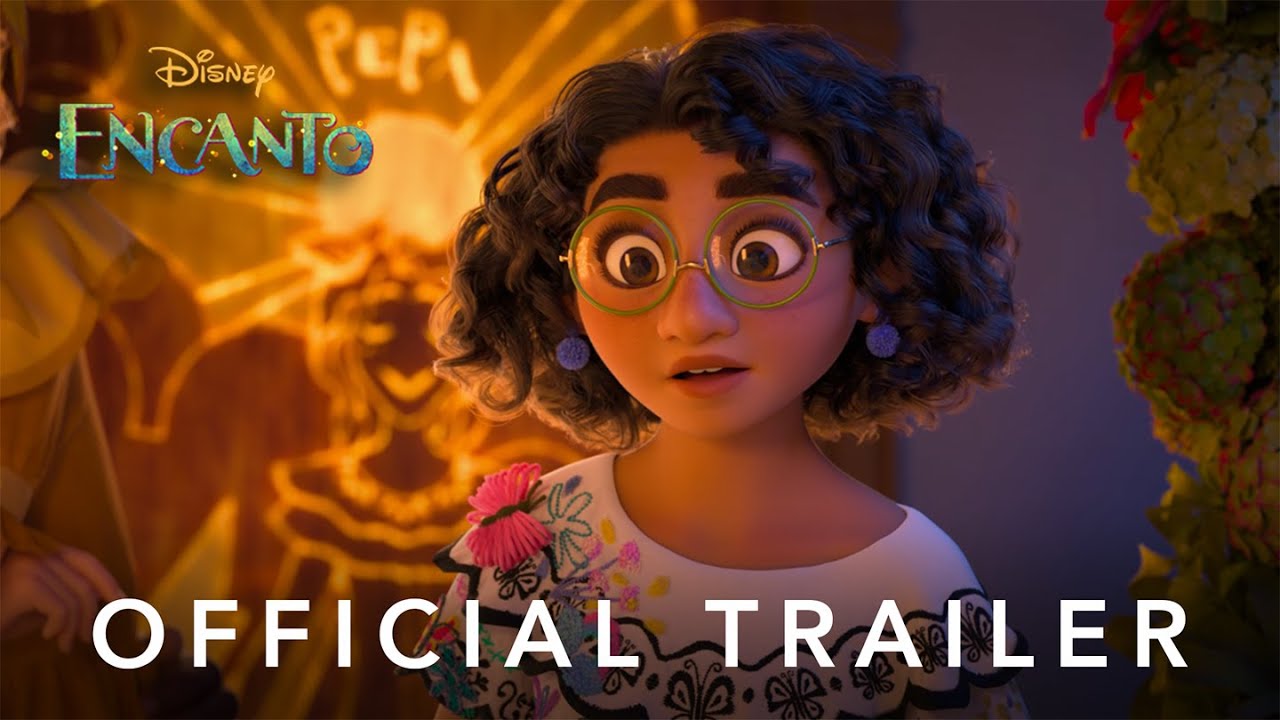 The actor went on to explain how Miranda helped him through his musical numbers in the film. “I mean, it took hours to get me in the pocket, I’m not going to lie,” Leguizamo shared. “He was patient trying to get me in that pocket, because like Stephanie [Beatriz] (who plays Mirabel in the Disney movie) once said, he writes this flow that has nowhere to breathe, and you’ve got to find a way to breathe. I couldn’t figure out how to breathe.”

While it is unlikely that Miranda will be able to “follow” Leguizamo, hopefully, we will see them collaborate with each other in another musical movie soon. In the meantime, fans can look forward to hearing the actor’s voice in Disney’s Encanto, which is set to hit theatres on November 24. 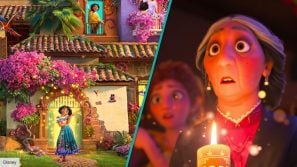