When is the Yellowjacket season 2 release date? Since it debuted in November last year, Yellowjackets has become a pop-culture phenomenon. Essentially Lost for Gen Z, the TV series about a group of lost teens trying to survive in the Canadian wilderness after a plane crash has become one of Showtime’s biggest and most unexpected successes, and going by the Yellowjackets season 1 ending, there’s plenty more to come.

Boasting an incredible 100% on Rotten Tomatoes, the series – which blends survival drama, the theatrics of a soap opera, and bizarre supernatural elements – has kept audiences around the world glued to their screens. With season one now over, though, we’re no closer to learning how the titular Yellowjacket soccer team were rescued or solving the mysteries of the mountain.

In fact, if anything, we’ve even more questions about how the group survived their ordeal. So with that in mind, we’ve scoured the internet looking for interviews with the cast and crew to bring you everything we know about the Yellowjackets season 2 release date, cast, trailer, and more.

Right now, we have no information on when Yellowjackets season 2 will come out. Yellowjackets was renewed for a second season midway through December. The news was confirmed by Showtime’s entertainment president Gary Levine.

If you go into the woods: Best horror movies

“Yellowjackets has been an unadulterated sensation for Showtime,” Levine told Variety. “We are overwhelmed by both the acclaim and the audience response to our series, including several ‘Best of 2021’ lists, a 100% score on Rotten Tomatoes and snowballing viewership. Clearly, there is a hunger for originality and audacity, and our incredible showrunners Ashley, Bart and Jonathan, along with their pitch-perfect cast, have delivered that and so much more. I can’t wait to see the surprises they have in store for us in season 2.”

Don’t celebrate just yet, though. We don’t know precisely when Yellowjackets will return, although TVLine reports that Showtime is aiming for a 2022 release date. 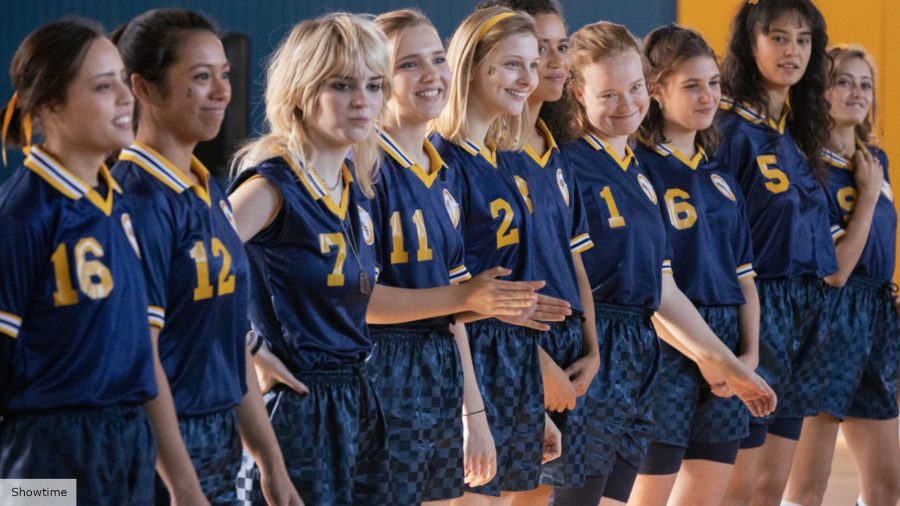 The conclusion of season 1 gave us quite a few things to consider going into Yellowjackets season 2. The snow has arrived in Ontario, putting the girls closer to the events of the opening episode, with possible cannibalism. In the future, Natalie’s been kidnapped by Lottie, who now runs a cult apparently, with Misty one of her oldest disciple.

Shauna just murdered someone, so we’ll see how that works out. And Taissa is now converted to Lottie’s cult, since it helped her win the election.

Will you survive? Best thriller movies

The only thing we can say with any certainty is that there are plenty of stories to come. After all, the Yellowjackets spent 19 months lost in the wilderness, so the team aren’t going to be discovered anytime soon.

In fact, Ashley Lyle and Bart Nickerson, the co-creators of Yellowjackets, pitched the series as a five-season story, so Shauna and the gang have a bit of waiting to do yet. In February 2022, Lyle and Nickerson told Variety that they’re still in the “early stages”, with the writers just getting started.

In an interview with The Hollywood Reporter showrunners, Ashley Lyle and Bart Nickerson confirmed that we will see adult Lottie in season 2 but added the role hasn’t been cast yet. 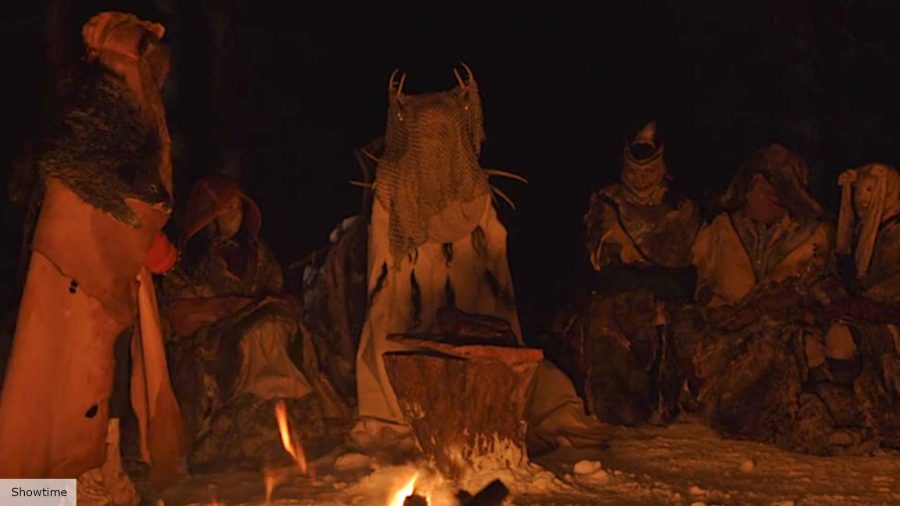 Who’ll be in the Yellowjacket season 2 cast?

While nothing is certain just yet, we imagine the principal cast (both past and present) will return for Yellowjackets season 2, or at least the ones who survived will.

Courtney Eaton’s Lottie looks like she’ll have an expanded role in the upcoming series, and we don’t see Jeff going anywhere either, which means Warren Kole and Jack Depew will be back as well.

We’ve also been told that more adult survivors will appear in Yellowjackets season 2, although we don’t know who exactly other than a grown up Lottie.

Who will make it? Best action movies

While you might think Ella Purnell is done as the unfortunate captain of the Yellowjackets, Jackie, you can’t be so certain with this series. Jackie may yet return as either a memory or a literal spirit haunting her former teammates. 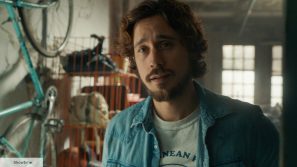 Yellowjackets fan theory was correct, until the script was changed
Get involved Continue the conversation over on The Digital Fix Forum