The TV series adaptation of Y: The Last Man is coming next month, and UK viewers will be just behind the US in getting it. Episodes start on streaming service Disney Plus just over one week after the American premiere.

In a press release, Disney announced that Y: The Last Man will be available on Disney Plus UK starting September 22. This is just eight days after the sci-fi series premieres in the US. Y: The Last Man is part of Star on Disney Plus, a wing dedicated to more adult-oriented shows and movies. The likes of MODOK and the upcoming American Horror Story season 10 are available there, slightly sequestered from the rest of Disney’s family-friendly programming.

We got the first proper Y: The Last Man trailer recently, setting up the post-apocalyptic show. Based on the comic by Brian K Vaughan and Pia Guerra, it follows the aftermath of a worldwide plague that suddenly kills everything male on the planet, human and animals alike. One guy, Yorick, somehow avoids death, and has to navigate the aftermath.

Eliza Clark is showrunner on the series, and Ben Schnetzer plays Yorick. He’s joined by Diane Lane, Olivia Thirlby, Amber Tamblyn, Marin Ireland, and more. Louise Friedberg, who has credits on Deliver Us, the Legacy, and Three Women, directs the first two episodes. 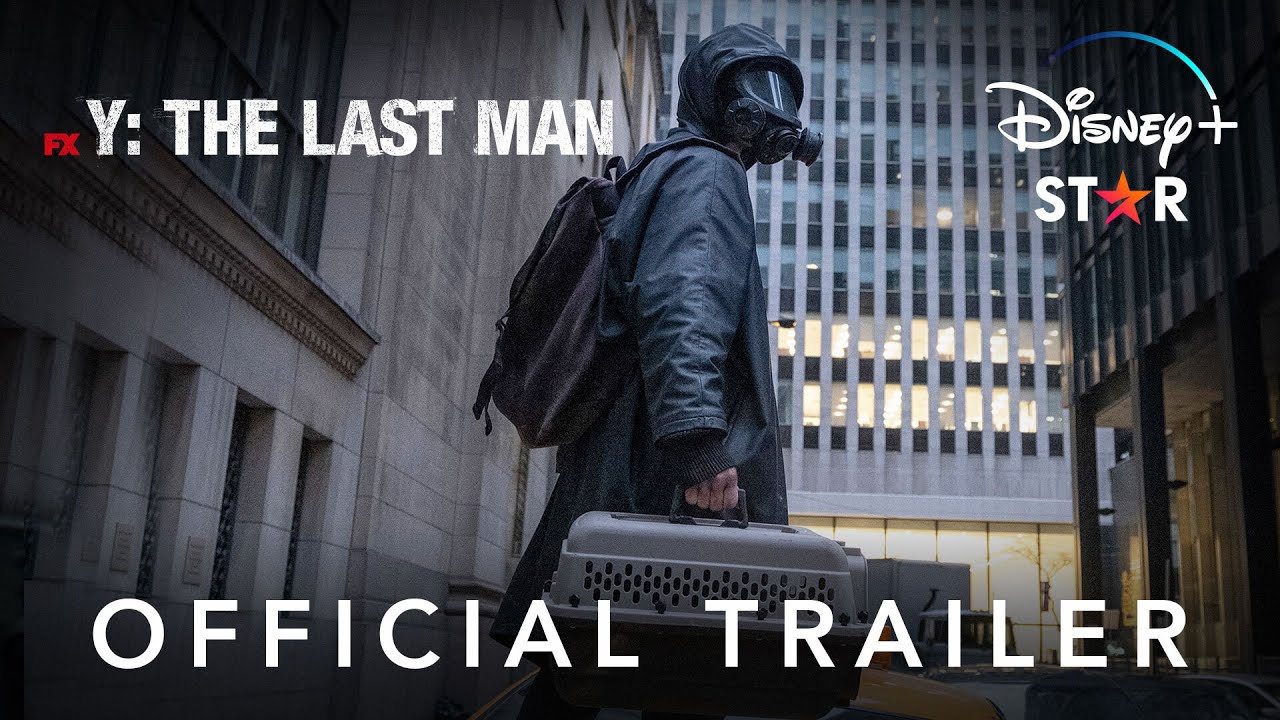 This series has been in development for six years, with a live-action adaptation in the works since the mid-2000s, making it a long wait for long-time fans. The UK premiere includes the first three episodes, and new episodes will arrive weekly on Wednesdays thereafter. For some potential binges to bide the time, here’s the best TV series on Netflix. 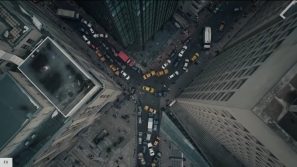 Y: The Last Man trailer introduces Ben Schnetzer’s Yorick, and his pet monkey
Get involved Continue the conversation over on The Digital Fix Forum