We may be stuck waiting until December for The Matrix 4, but you can get the briefest of sneak peeks in Venom 2. Both science fiction movies were shooting near each other, and it caused a little bit of bleed.

Talking to ScreenRant, Christopher Kusiak, location manager for Venom: Let There Be Carnage, explained that the blockbusters were competing for space around San Francisco. For the most part, they managed to stay separate, but in one scene, some helicopters from The Matrix Resurrections became background noise to some rooftop drama between Tom hardy’s Eddie Brock and Venom. The two scale Colt Tower, and at the top, you can see police helicopters looking for them. Those weren’t planned to be there – or at least, not in exactly that way.

“We ended up moving a stunt up onto the top of the parking garage because we couldn’t get to the areas we wanted because of The Matrix. But if we would’ve been there first, it probably would’ve gone the other way,” Kusiak recalls. “The helicopters were actually on the Matrix movie. The Matrix was filming at the same time so we were catching part of their activity on camera.”

The first trailer for The Matrix Resurrections has a scene where Keanu Reeves’s Neo faces a police chopper, with Carrie-Anne Moss’s Trinity behind him. Perhaps this is the moment in question that was filmed simultaneous to Venom 2? Who knows, but we’ll be on the lookout for a rogue Tom Hardy or Woody Harrelson. 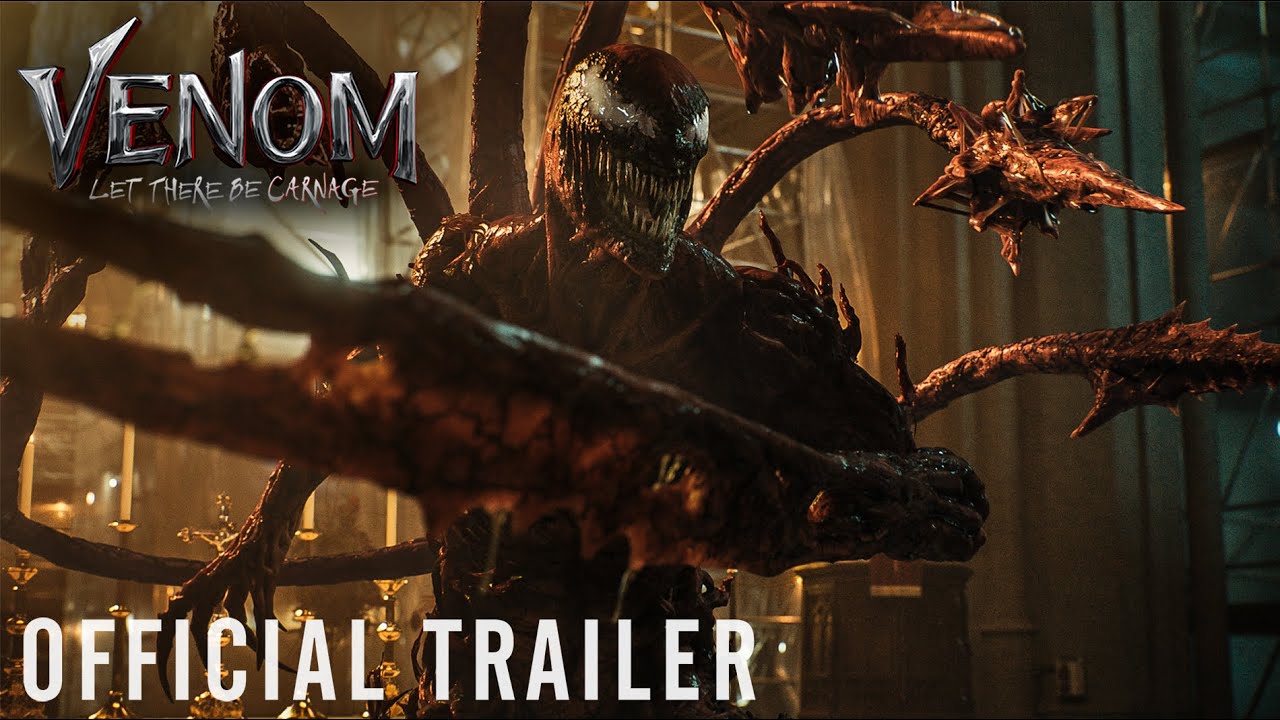 The Matrix 4 comes out December 22, 2021, and we don’t know a whole lot beyond Reeves and Moss are returning, with a mostly new supporting cast that includes Yahya Abdul-Mateen II, Neil Patrick Harris, and Jessica Henwick. Lana Wachowski is directing, and co-wrote the script with David Mitchell and Aleksandar Hemon.

Venom 2: Let There Be Carnage is in theatres in the US now, and will be on October 15 in the UK. We have the best sci-fi series if you’d like more strange happenings to pore over for bizarre references. 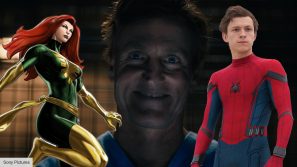