What is The Umbrella Academy season 4 release date? Season 3 of the hit Netflix series leaves viewers with a lot of unanswered questions, as well as a lot of potential avenues for where the story of the Hargreeves siblings can go next.

Based on the comic book series by Gerard Way (yes, that Gerard Way) The Umbrella Academy tells the story of seven orphans adopted by billionaire Sir Reginald Hargreeves, who unlocks their superpowered abilities and trains them up to save the universe from an unspecified threat— whether they like it or not. After disbanding in their teens, The Umbrella Academy is forced to reluctantly reunite after their father dies and one of their own goes rogue: saving the universe from peril and uncovering several disturbing secrets about their family and pasts in the process.

Season 3 of the sci-fi series was only just released, but given the show is among the cream of Netflix’s crop, it’s unsurprising that people are already speculating about a potential The Umbrella Academy season 4 release date. It’s early days yet, but here’s what we know.

Despite rumours that season 4 of The Umbrella Academy was greenlit before season 3 was even released, Netflix has not definitively announced this. In the past, the streamer has usually waited a month or two after their most popular shows have dropped to make a formal announcement about whether another season is coming, so with that in mind, we can expect to know whether or not another season of The Umbrella Academy has been greenlit by the end of July of August 2022.

Generally, with their ensemble cast and elaborate VFX, a season of The Umbrella Academy appears to take between 18 months and 2 years to make. While season 1 was released in February 2019, season 2 came approximately a year and a half later in July 2020, while COVID delays meant that season 3 didn’t come out until nearly two years later, in June 2022.

You don’t turn your back on family: Best family movies

Realistically, even if they started filming right away and assuming there’s no more global pandemics (!) we probably wouldn’t be seeing a season 4 until the end of 2024 at the earliest. We’ll update once we know more, though.

The first two seasons of The Umbrella Academy adapted the first three volumes of Way’s comic. A fourth volume, entitled Sparrow Academy, was announced in July 2020, and while it hasn’t been released yet, it’s clear that the plotline of season 3 was partly influenced by this as-yet-released volume. 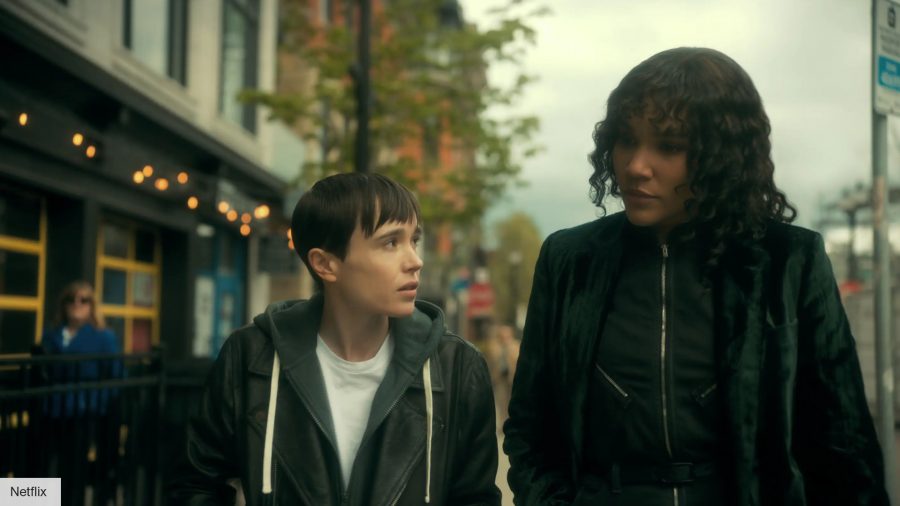 What’s less clear is whether season 3 covered the whole of this volume, or if season 4 will involve the writers pulling a Game of Thrones and writing the series completely from scratch with no source material (although Way does have a level of creative direction on the show as a producer).

A very different Seven: Who is in The Boys cast?

What we do know is that at the climax of season 3, the Hargreeves were left without their powers, with reality rewritten and their tyrannical father once again in power: so they’ll naturally be wanting to put that right in season 4. Further to this, a post-credit scene where Ben seems to track down his birth parents also teases a potential season 4 storyline, and of course, there’s still a lot to learn about the mysterious Sparrow Academy that a season 4 would hopefully delve into.

Because the timeline/universe has essentially been reset, there’s no limit on who can come back in season 4 of The Umbrella Academy. This means that as well as every member of the original Umbrella Academy, we may also come across people who were previously deceased, like Jayme (Cazzie David) and Marcus (Justin Cornwell).

With so many fates (and reality) up in the air, we can expect all the main members of the cast to return, but who will be left standing by the end of season 4 is another question… 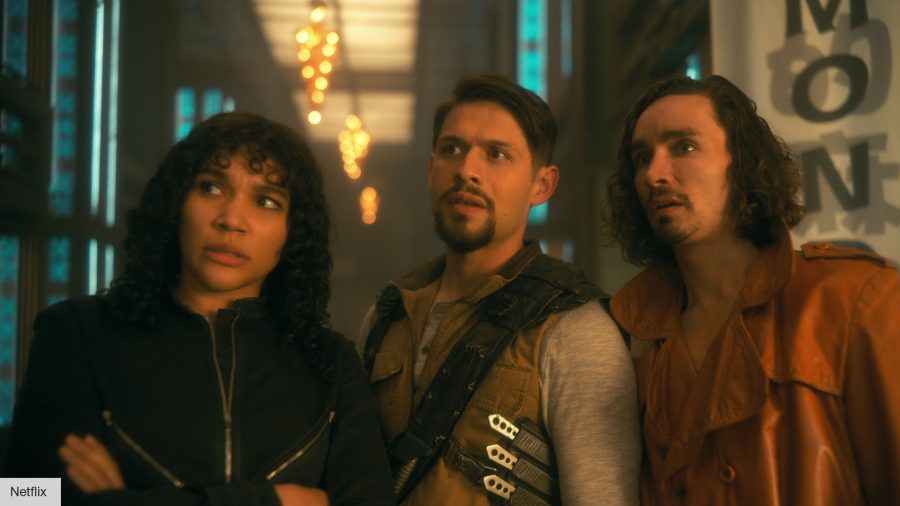 All three seasons of The Umbrella Academy are now available to stream on Netflix. 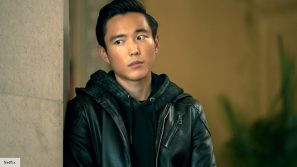 The Umbrella Academy season 3 was “exhausting” for Justin H. Min
Get involved Continue the conversation over on The Digital Fix Forum