Competing in any of Squid Game’s lethal competitions in real life would be terrifying. Thankfully, someone’s making the rounds of the Netflix TV series into a much more pleasant action game.

Developer Dominik Johann has uploaded a short demo of his attempt to make one of Squid Game’s many stressful activities into something distinctly less life-threatening. The video shows Red Light, Green Light, the opening game that tore through over half the competitors in the first episode of the TV series. In the show, an oversized robot girl sings the words “red light, green light”, and while she’s singing people can move forward. You’ve to freeze when she goes quiet, and if you move, lights out.

This is all very bloody and violent, and in the game, it’s just as tense. Multiple players creep forward, and when one is caught, they explode. Of course, in the sci-fi series, they die by sniper bullet, but some inaccuracies are inevitable. In any case, you can imagine this being a fun, if twisted, multiplayer game to play while waiting for Squid Game season 2.

Taking Netflix by storm, Squid Game is set to become the streaming service‘s most popular show, overtaking Bridgerton. Created, written, and directed by Hwang Dong-hyuk, the show follows a bunch of contestants who, suffering under mountains of debt, take part in a mysterious, deadly game for a massive cash prize. 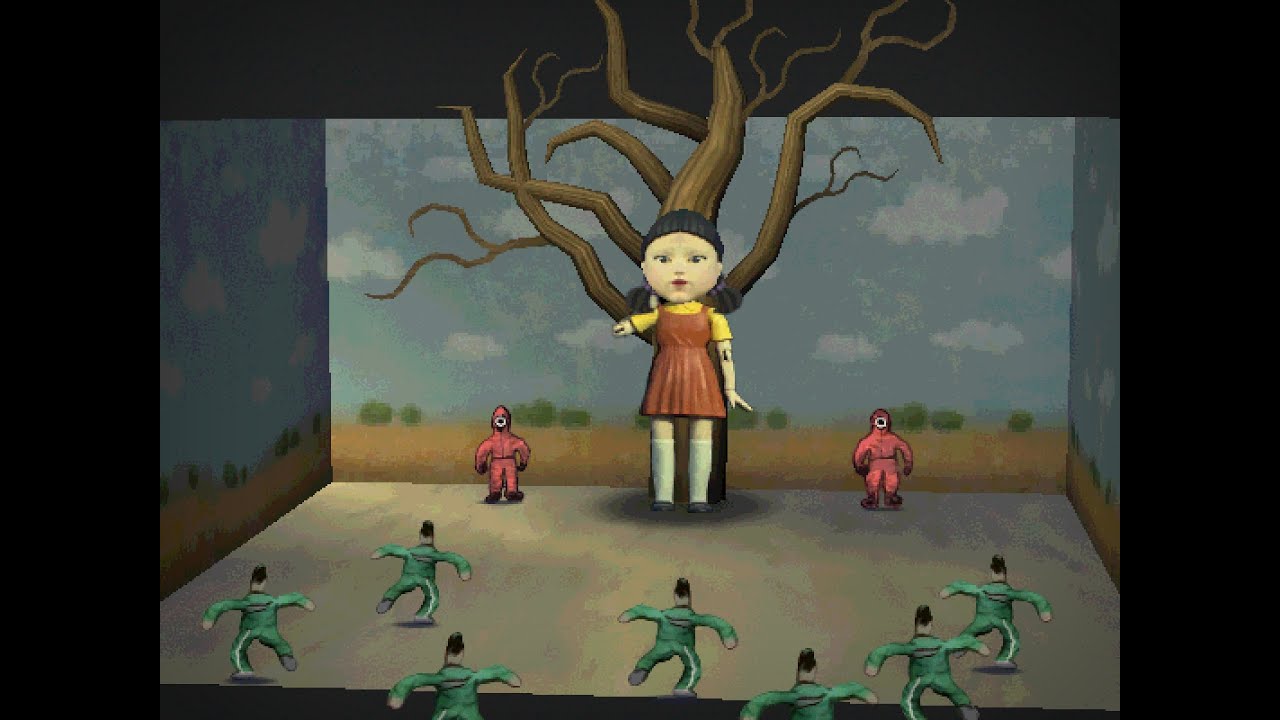 All nine episodes are available on Netflix now. Details are light on their feet for what’s coming, but Hwang has said he’d like to explore policing, both in Korea and globally, for the next installment. 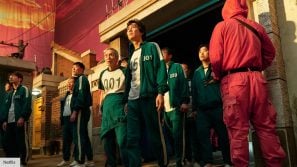