Dwayne Johnson has shared a new clip for his upcoming action movie Red Notice where he and co-star Ryan Reynolds get beat up by Gal Gadot.  The biggest Netflix movie ever made, Red Notice boasts an all-star cast and focuses on the FBI’s greatest profiler, John Hartley (Johnson). Desperate to bring down the world’s greatest art thief, Sarah Black (Gadot), Hartley reluctantly teams up with international con artist, Nolan Booth (Reynolds).

Initially set for a theatrical release, Netflix bought the distribution rights from Universal on July 8, 2019. While some might feel a bit gloomy about being sold to a streaming service Johnson didn’t let him get it down. When the news broke, he shared a post on Instagram saying Netflix executives implicitly trusted the Red Notice team.

“Our movie, Red Notice (about the world’s greatest art thief, an FBI profiler and the world’s greatest con man) is the biggest investment Netflix has made thus far. Thank you for the trust and commitment. My handshake is my word,” he wrote. “Our accountability to Ted [Sarandos] & his team to deliver for Netflix and most importantly, deliver something great for my one and only boss – the audience/consumer worldwide. Let’s get back to work. This is a fun one.” 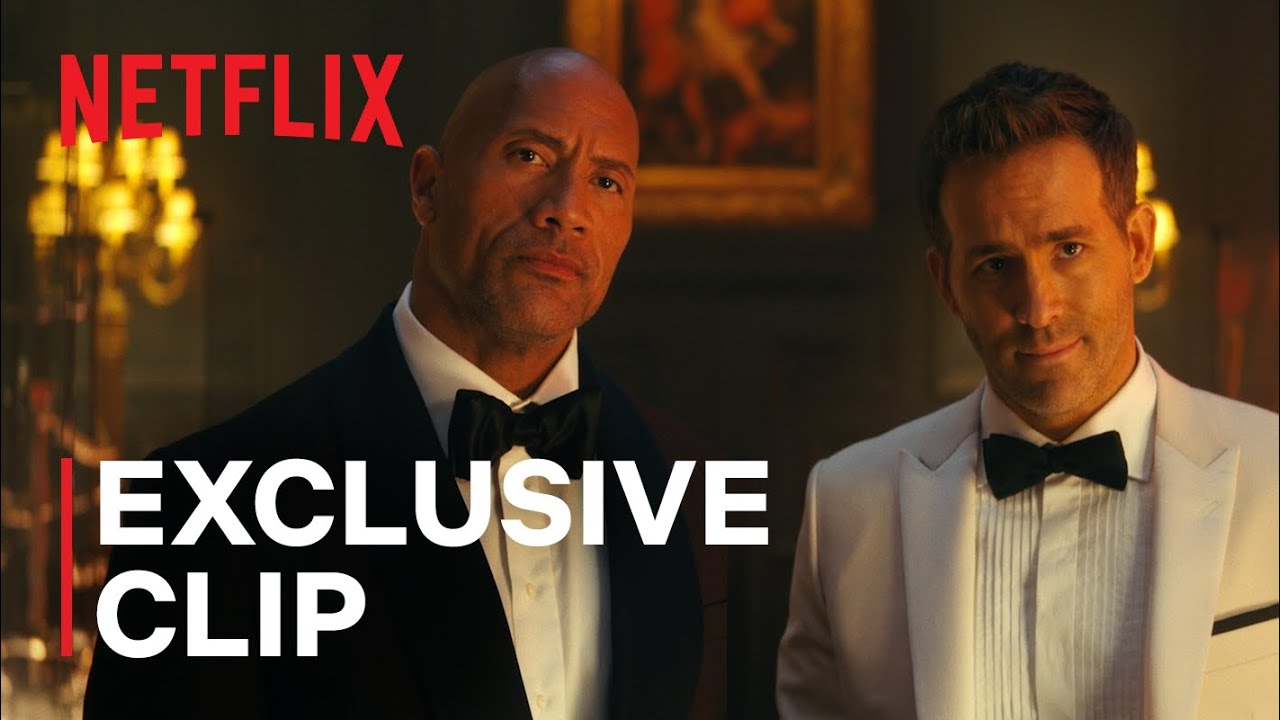 Netflix executive Scott Stuber told Variety that projects like Red Notice are the lifeblood of the service. “We have to be more consistent at making these movies more culturally relevant and putting them in the zeitgeist,” Stuber said. “We know the audience is there for these movies, but I want people to feel that impact in their conversations with friends and colleagues where they’re saying did you hear about this movie ‘Old Guard’? We’ve done it, but we haven’t done it consistently.”

Red Notice will stream exclusively on Netflix from November 12. 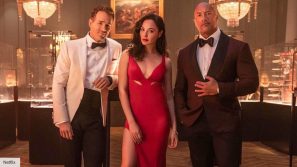