Few characters can tick all the romance boxes, as well as Jane Austen’s Mr Darcy. It’s a well-established fact that Austen’s hunky and brooding character, who, with his affection for Elizabeth Bennet and tendency to be caught in a wet shirt, can make anyone swoon. But while we can all agree that Mr Darcy himself is fictional perfection, there is still a considerable amount of debate surrounding the actors that played him and which one is the best. That’s right, we are daring to weigh in on the Colin Firth and Matthew Macfadyen debate that has been raging for years. And if you couldn’t already tell by this article’s headline, we are firmly in the Colin Firth Mr Darcy Camp and for good reason.

The 1813 romantic novel Pride and Prejudice is one of the most famous love stories of all time. Set during the Regency era in England, the story follows Elizabeth Bennet and her interactions with an aloof and misunderstood noble bachelor, none other than Mr Darcy. Over the years, there have been plenty of adaptations of the beloved literary work, including a 1940 Academy Award-winning film starring Laurence Olivier. Hell, we have even seen a version of Mr Darcy, played by Sam Riley, fighting off the undead in a cinematic adaptation of Seth Grahame-Smith’s parody novel, Pride and Prejudice and Zombies.

However, despite every generation having their own actor for the character, or the practicality of having a zombie hunter handy for any re-animated hordes, it is the 1995 TV series starring Colin Firth and the 2000s romance movie starring Matthew Macfadyen that have become the main focus for fans in the Mr Darcy war.

Back in 2019, an online battle over the best Mr Darcy began thanks to a viral tweet, and fans were surprisingly torn between these two mentioned actors (sorry, Olivier). Two years later and the question still stands, with no firm answer or agreement to which Mr Darcy is superior. While both art and attraction may be subjective, we are pretty confident in stating that Firth takes the brooding and historical romance crown. We say this based on two things: firstly, his performance and ability to do the book justice, and secondly, because from appearance to sensibility, he just fits the part. In fact, he stands as so unbeatable that Mr Darcy still haunts his career to this day, irreversibly tying him to the character. 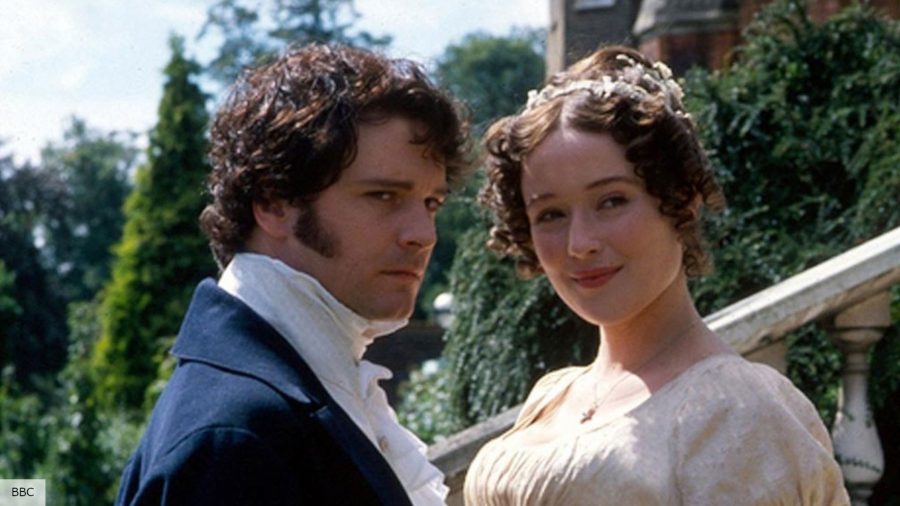 The BBC miniseries Pride and Prejudice is a six-hour-long adaptation of Austen’s original work. Here Firth already has a leg up on Macfadyen as he had more scope to fully explore the character and capture all the complexities of the original novel, and oh boy does he. In many ways, Firth’s performance is like watching the book come to life, and his journey from the perceived elitist jerk to tophat wearing heartthrob makes for some grade-A TV. While Macfadyen can be commended for his swoon-worthy speech at the end of the 2005 film, at the end of the day, he just can’t compete with the six-hour-long build-up of romantic tension we get from Firth. Seeing Firth’s fully realised and lengthy battle towards love and understanding just can’t be beaten.

There is also the case of attitude and atmosphere. No one can deny that Firth embodies the romantic notion of the English gentleman, making him perfect for Mr Darcy. The actor carries the subtle air and dignified British aloofness that every romance fan envisions when a character from over the pond appears in a love story. In fact, dear old Firth is so good at the Mr Darcy sensibility that he has, dare we say, been typecast by Hollywood as (much like his fellow acting Brit Hugh Grant) the go-to English charmer.

From the action movie Kingsman to the teen flick What a Girl Wants, Firth has got the well-off British bachelor act down to a tee. And let’s not forget that he practically reprised his role of Mr Darcy when he played Mark Darcy in the hit movie Bridget Jones’s Diary. When it comes to posh, upper lipped romantic protagonists, few can top Firth. Macfadyen, on the other hand, brought an evident pining energy to Mr Darcy. 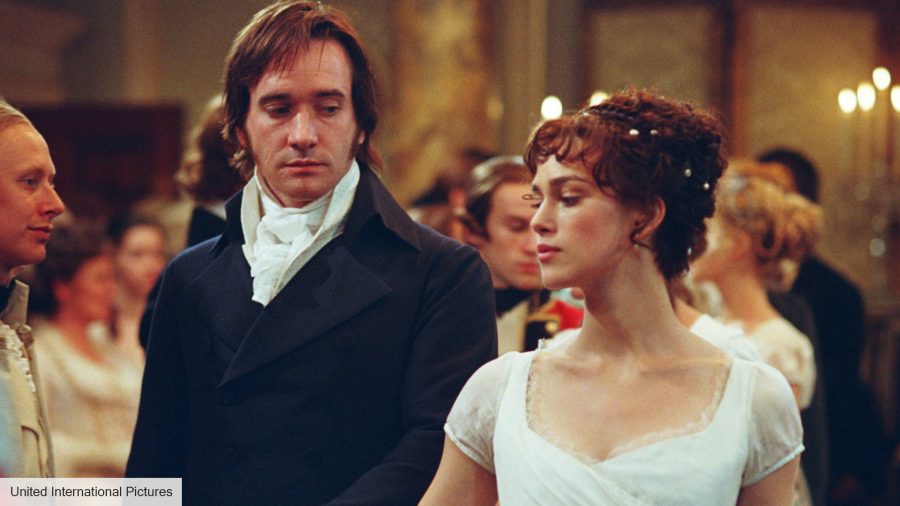 He was more overtly sensitive versus Firth’s choice to portray a proud mental tug of war to show his feelings. Re-watching the 2000s movie Macfadyen stares at his Elizabeth Bennet (Keira Knightley) with distinct puppy dog energy. While that may be your thing, super Austen nerds, like myself, are left wanting to see Darcy’s internal struggle. We want to see the cold man forcing Elizabeth to pick up the sledgehammer that is her “lively eyes” to shatter his defences.

Lastly, if your gripes are to do with preference in appearances, and you still doubt Firth supremacy, you just have to remember one thing. Although Macfadyen may look good walking in the rain, Firth is not to be beaten on the wet, white shirt front and his lake scene is still iconic – let’s not forget the sideburns. 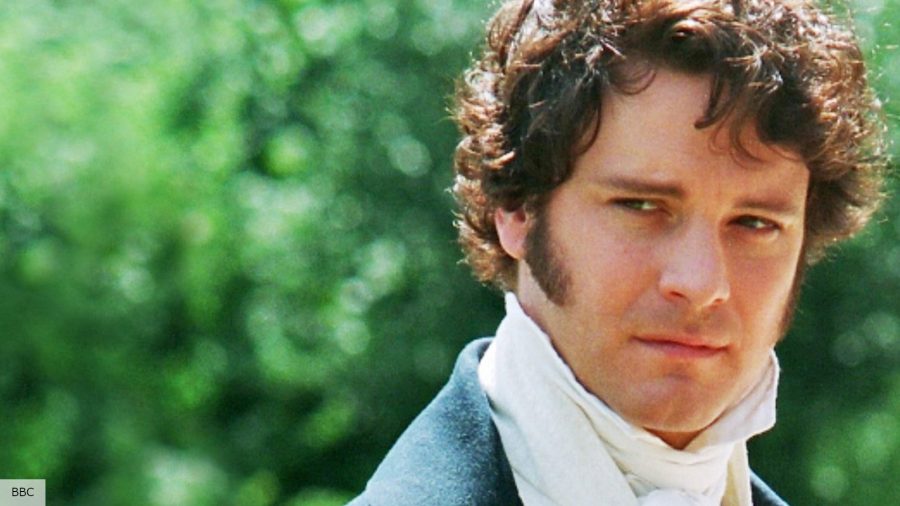 Whether Colin Firth likes it or not, Mr Darcy is still haunting his career, for better or for worse, a blessing or a hunky literary curse. No matter how you look at it, the refined English gentleman with a stubborn persona is irreversibly tied to him.

If you are after more heart-racing shows, here is our list of the best TV series on Netflix.