Clint Barton is getting his namesake MCU outing in Hawkeye on streaming service Disney Plus. However, the plan was originally to give the sharpshooter an action movie. Trinh Tran, executive producer on Hawkeye, tells us exactly why such a pivot came about.

“When we first started talking about making the Hawkeye standalone story, we had talked about it being one of the two hour movies that we were doing,” Tran says, “but with Disney Plus launching, and so much great source material from the comics that we wanted to pull from, it made sense that it was moved over, and we had six hours to tell the story.”

Tran goes on to say that having the scope of a miniseries made it easier to tell Clint’s story with Kate’s, without either suffering. “We have a new character that we’re bringing into the world,” she explains. “So it just made sense that we allow that time so that we can tell each of their individual stories but then also allow the time for them to bond and work together, and create that friendship that they have in the series where they become partners.”

This confirms reports from 2019 that Jeremy Renner, who plays Hawkeye in the MCU, was initially going to get his own thriller movie, before the idea pivoted onto Disney Plus. Though doing something episodic may have once been seen as a downgrade for Hollywood, the budget and production values on Disney Plus have been as good as the films in many respects. 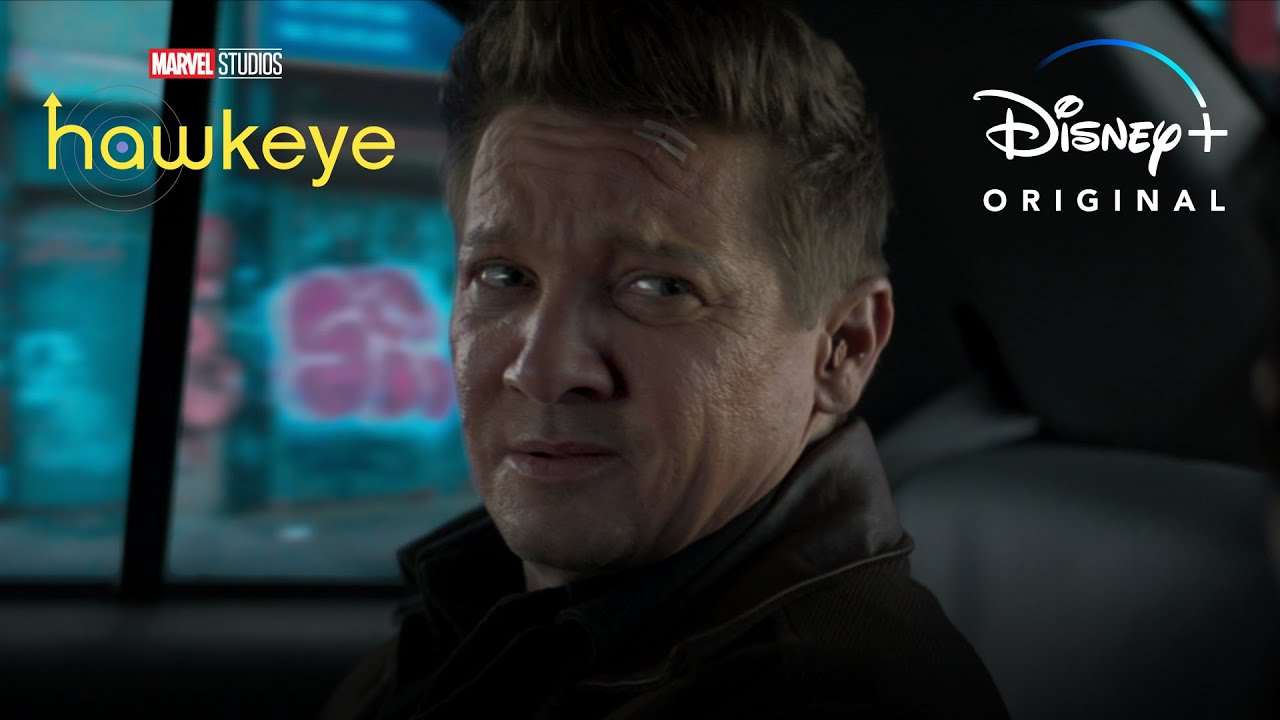 Hawkeye premieres on November 24, with a double episode. Alongside Renner, we’re getting Hailee Steinfeld as Kate Bishop, a young archer who idolises Clint. Unfortunately, as she finds out, being a superhero isn’t what it looks like from the outside, forcing Clint out of retirement – and during Christmas, tut tut.

For more of what’s coming from Marvel Studios, check out our guide on Marvel Phase 4.