Malignant, the new horror movie from director James Wan, is causing a stir at the minute thanks to being, well, a bit of a curveball. The last is especially rowdy, and Wan’s gone on record about where he got his ideas from. Warning – some spoilers follow.

In an interview with Entertainment Weekly, Wan revealed that it was actually a conversation with his wife that spurred some of the leftfield concepts in the action movie. “My wife, Ingrid, she does a lot of research into medical anomalies,” Wan explains. “She goes, ‘There are people that are afflicted by this thing, that were born like this.’ I just thought, wow. So obviously my horror movie-fucked mind went immediately to the most messed-up story I could come up with. Her and I, we just started spitballing ideas and [it] eventually snowballed into a concept.”

The Conjuring director knew he wanted to make something with a lot of gore and splatter, and this seemed a good way to do that. “The whole time I was thinking, how do I take this seed of an idea and actually turn it into a film and what I can do with it that can possibly allow me to have fun with all kinds of practical effects that I haven’t played with in a while?” Wan says. “You know, the blood and guts and all the cool animatronic stuff. It stemmed from all kinds of aspirations, but that really was the start of that idea.”

The final act certainly offers that. In a series of twists that’d make your head spin, it turns out the villain, Gabriel, played by Marina Mazepa and voiced by Ray Chase, is actually a teratoma lodged onto central protagonist Emily, played by Annabelle Wallis. All the murders were Gabriel hijacking her body, running and moving backwards. 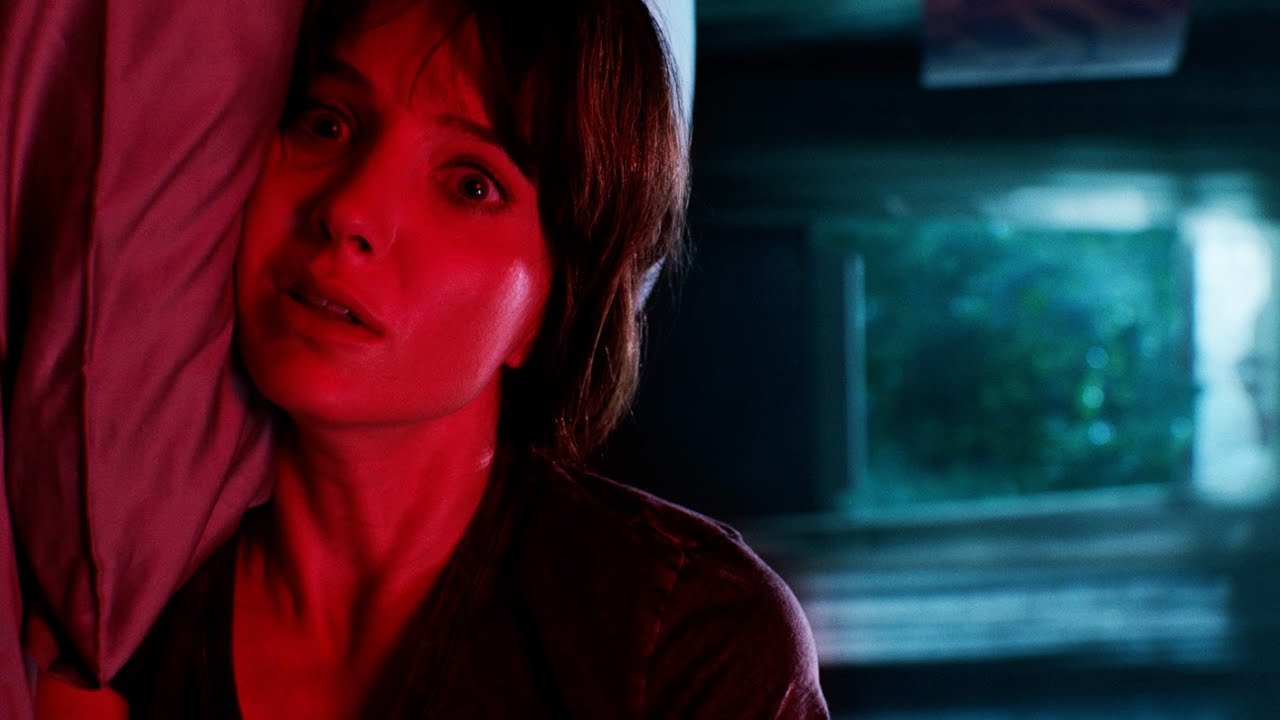 What follows after this comes to light are a pair of scenes where Gabriel basically tears through a load of prison inmates and cops. It’s all sorts of bloody, and reminds you that James Wan has directed for the Fast and Furious franchise in addition to his horror pedigree.

In any case, it sounds like Wan wanted to have some fun, and that much is certainly evident. Malignant is in theatres now, and if you’re in the US, it’s on streaming service HBO Max. Here are the best horror movies on Netflix for more chillers you can stream. 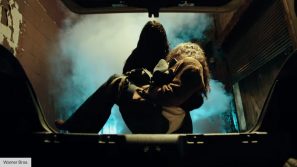