Jason Reitman, the director of Ghostbusters: Afterlife, has said that the sequel to the legendary comedy movie was developed in secret. Speaking to Insider ahead of the ghost movie’s release Reitman explained the genesis of Afterlife and explained why he wanted to make a Ghostbusters film after years of saying he would never make one.

“I think only three people at Sony knew of its existence. Each executive had to come by themselves to Ghost Corps and read the script in a room and then leave,” Reitman said. “I really didn’t want it out there that we were writing this movie. Particularly after years of me saying I didn’t want to make a Ghostbusters movie.”

Reitman’s spent a large chunk of his career saying he didn’t want to make a Ghostbuster’s film. Reitman’s father, Ivan, directed the original two films in the franchise, and as you might expect these movies loomed large over his career. Unsurprisingly then his film work has been extremely grounded in a deliberate attempt to avoid comparisons with his dad’s magnum opus.

That is until he had an idea for a single shot. “A decade ago, I had this vision of a girl shooting a proton pack in a cornfield and suddenly popcorn flying up and her catching and eating it,” Reitman explained to Insider. “It was just one of those images where I was like, ‘Well, I don’t know what to do with that.'”

When Harold Ramis died, though, in 2014, everything changed. “I suddenly knew who the girl was,” he said, and from there, he started developing his own Ghostbusters idea. Eventually, he approached the Ghost Corps (the executives at Sony responsible for Ghostbusters) and pitched them his idea. They loved the idea and greenlit it immediately with the promise Reitman could write it in secret. 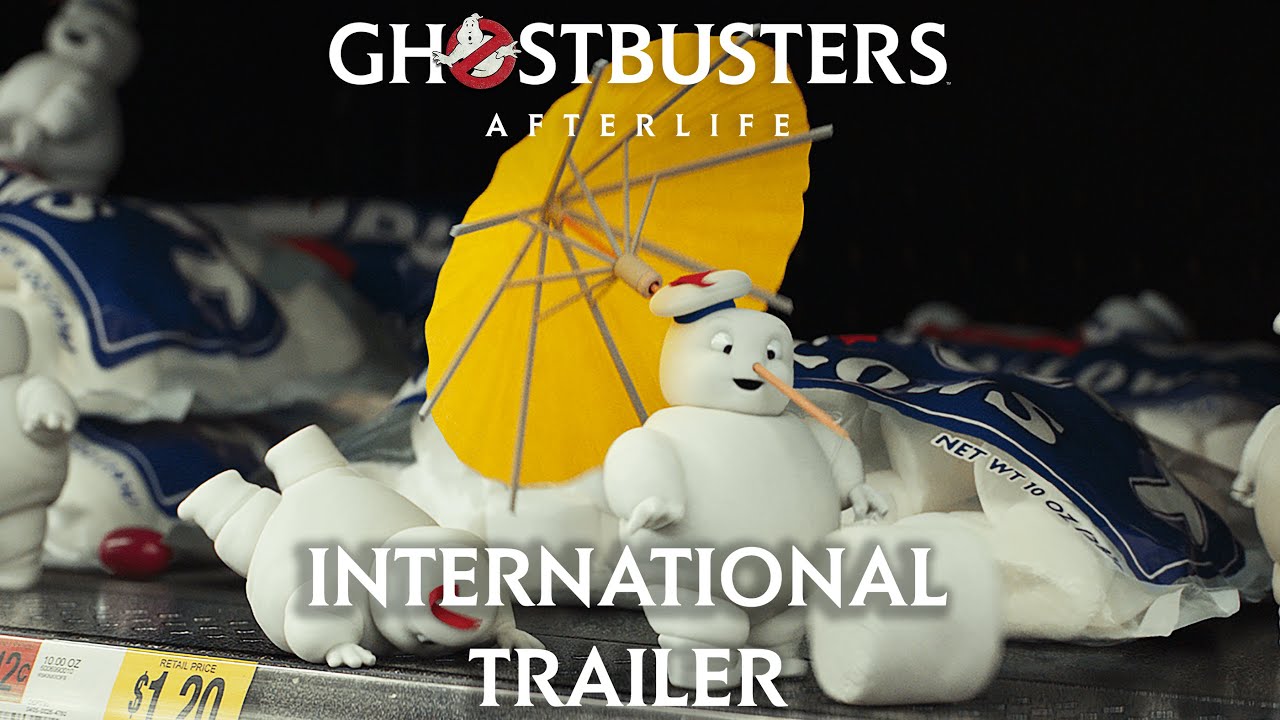 Apparently, not even Paul Feige, who was working on the 2016 Ghostbusters, knew about the movie, not that there were any sour grapes between the filmmakers. Reitman actually credits Feige’s film with opening Sony’s eyes to the notion that the team didn’t have to be the original Ghostbusters.

Ghostbusters: Afterlife will be back bustin’ ghosts in a theatre near you on November 18. If you need some unearthly action in your life right now, though, check out our list of the best horror movies on Netflix. 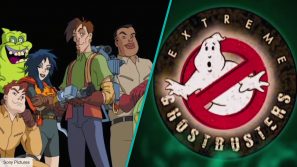